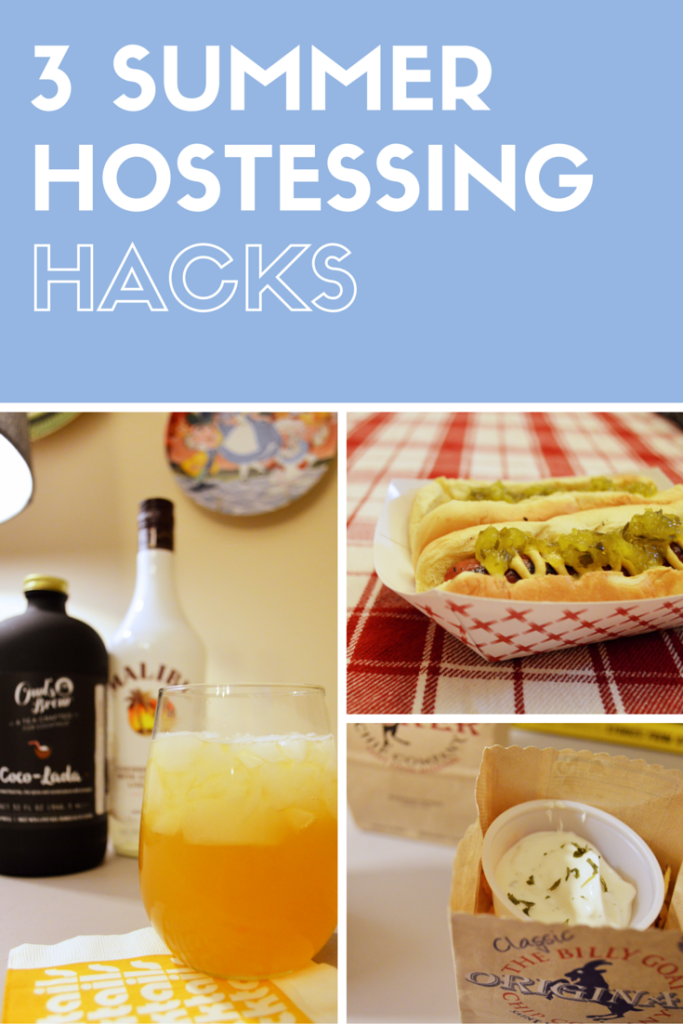 You know I love to throw a party, but every once in a while the process can be daunting. Lots of “I want to have people over, in theory, but do I really want to have people in my totally destroyed house with the promise of food? Or do I want to just keep watching Netflix?” for me.

There’s the cleaning and the food prep and the drinks… It’s a lot to juggle. While I can’t help you get your house tidied up before guests arrive, I can offer a few summer hostessing hacks that make the planning process a little easier. 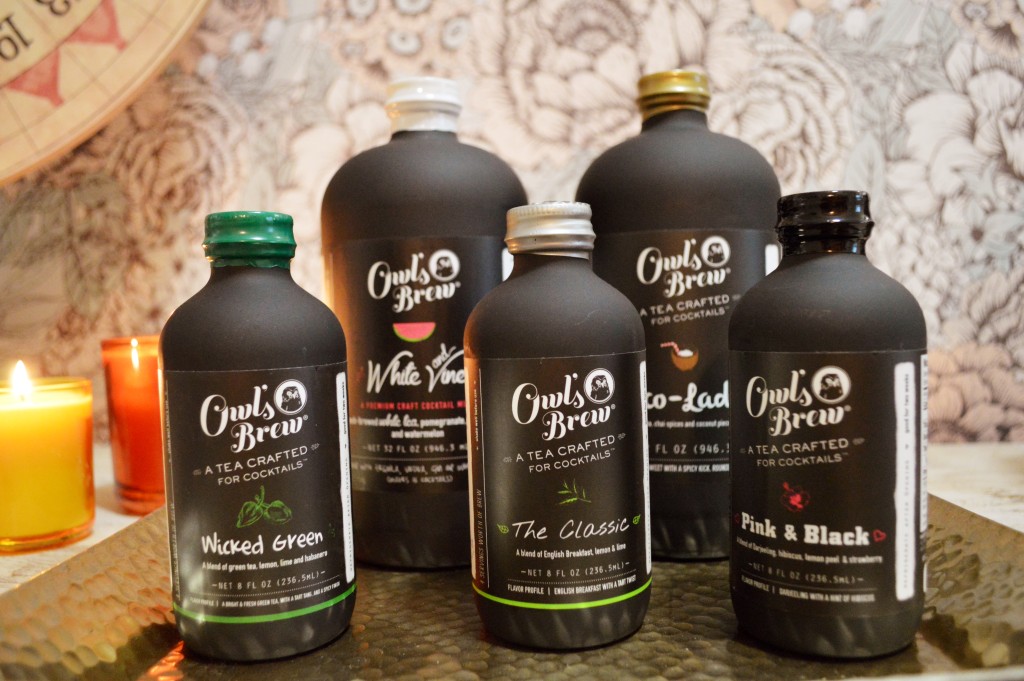 I don’t like beer very much, so I tend to serve mixed drinks at parties. The problem with cocktails is they take a while to prepare, and when my house is full of people I don’t find myself with a lot of free time. That’s where a pre-made cocktail mixer saves the day: it’s more exciting than a rum-and-soda but just as simple.

Owl’s Brew is a tea-based cocktail mixer made to simplify drinks. Each flavor pairs nicely with a variety of liquors, as well as beer and wine. The brand was nice enough to send me over a plethora of its flavors to sample. My first favorite (as I haven’t gotten to try every one of the nearly countless options) is the Coco-Lada paired with Malibu Coconut Rum. 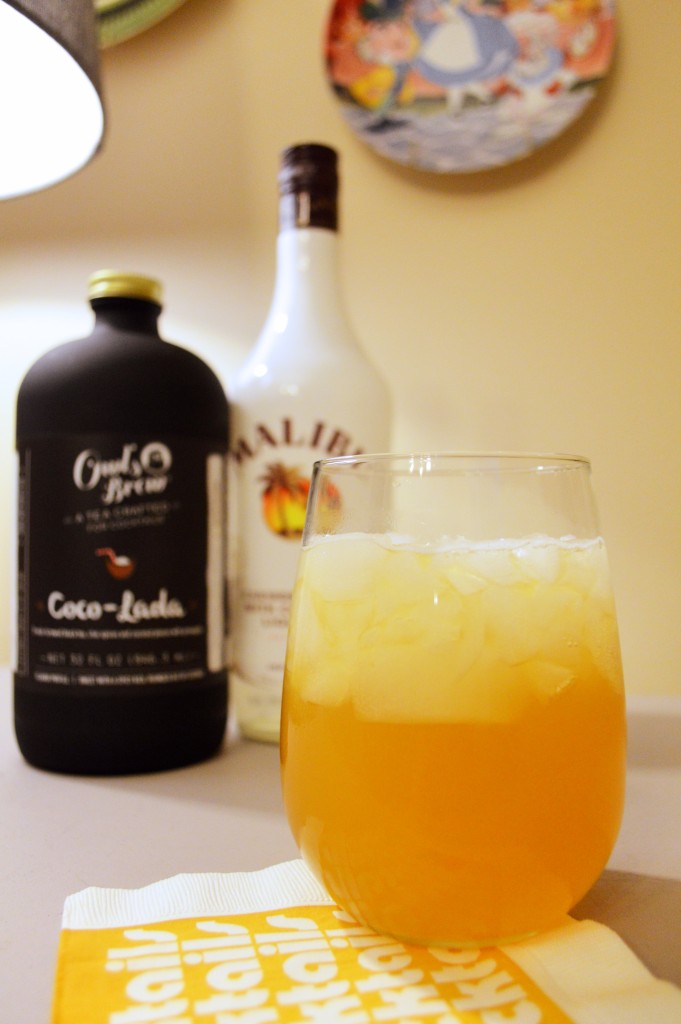 It’s a great summer color. So, does it taste like tea? Kind of. There’s a hint of a tea aftertaste, in a good iced-tea-on-a-hot-summer-day kind of way. It’s incredibly refreshing, and very unique. Also easy. So, so easy. 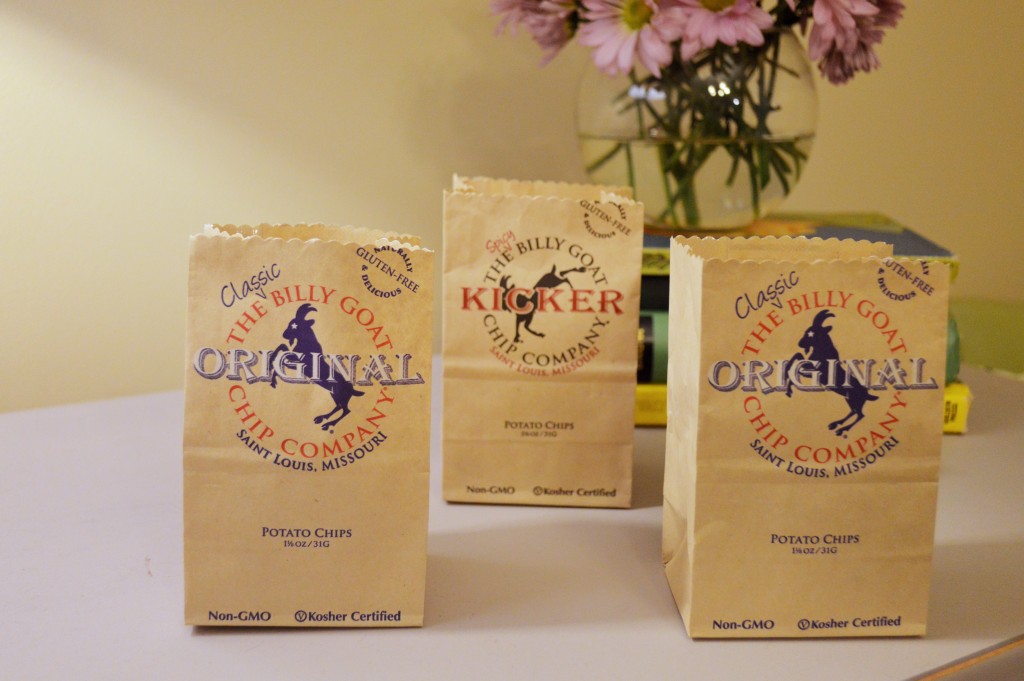 You know how party guests congregate in the kitchen? Sometimes I wish they’d move around more; we have so many more comfortable places to hang out. But when the snacks — like a bowl of dip — require hanging out in the kitchen, there’s really not any other option, right?

For this party hit, I started with individual servings of  St. Louis-favorite Billy Goat Chips — I used both Original and Kicker Flavors (c/o) — and cut the tops open using decorative scrapbook scissors. (These artisan snacks come in sturdy kraft paper packages, which makes them a perfect pick for parties; they’re stylish and they stand up on their own.) I then placed a single, disposable condiment cup full of French onion dip inside. Guests could take the chips out of the kitchen and could even double dip as much as they wanted. It worked out perfectly! 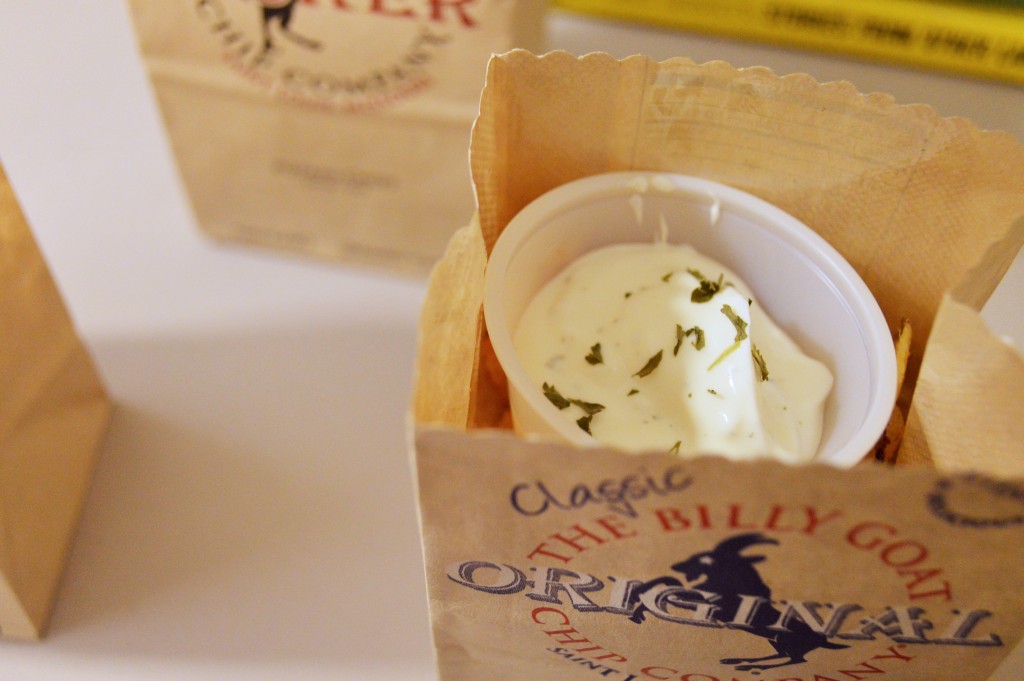 While sitting in traffic, I recently realized I drive past a restaurant supply store on my way home from work. On a whim, I decided to pop in and see if it was open to the public. While some require membership, some are open to everyone, which should change the way you stock up on party supplies.

Let’s take these paper food trays we used instead of paper plates. I’ve seen nearly identical paper food trays for $0.25 per piece (and higher!) at party stores. At a restaurant supply store, the pack of 300 was about $5. That’s less than $0.02 per piece. See my point? 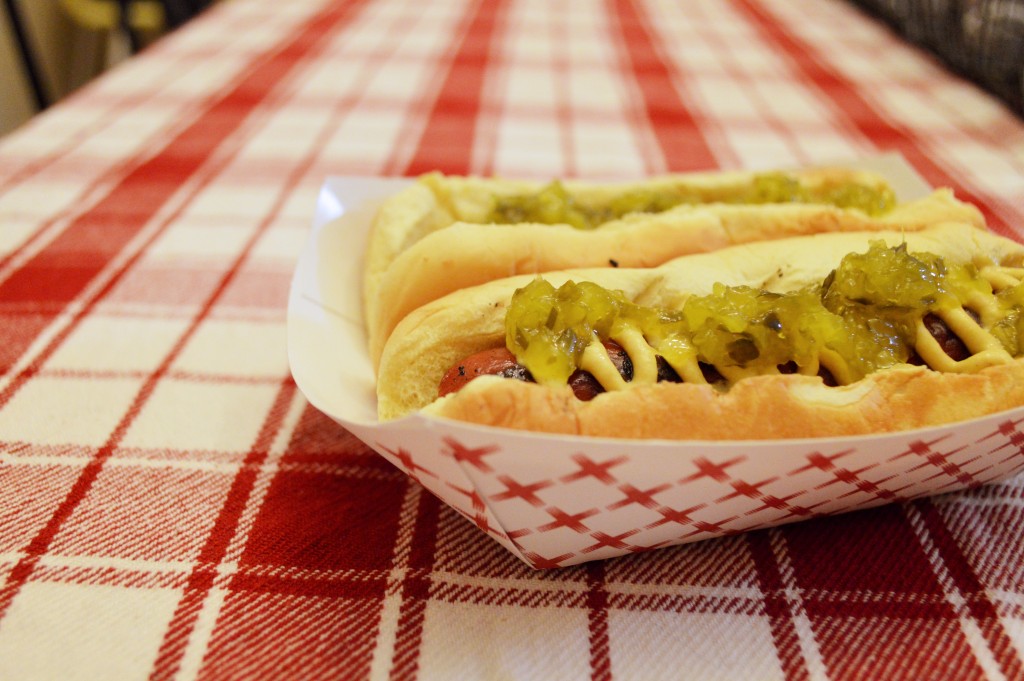 Also, these trays worked wonderfully for a summer BBQ. Not only were they hot dog-sized, but they held other easy party snacks like veggies and mini sandwiches just as well. And, ya know, they were adorable.

What are you favorite summer hostessing hacks? Tell me in the comments!