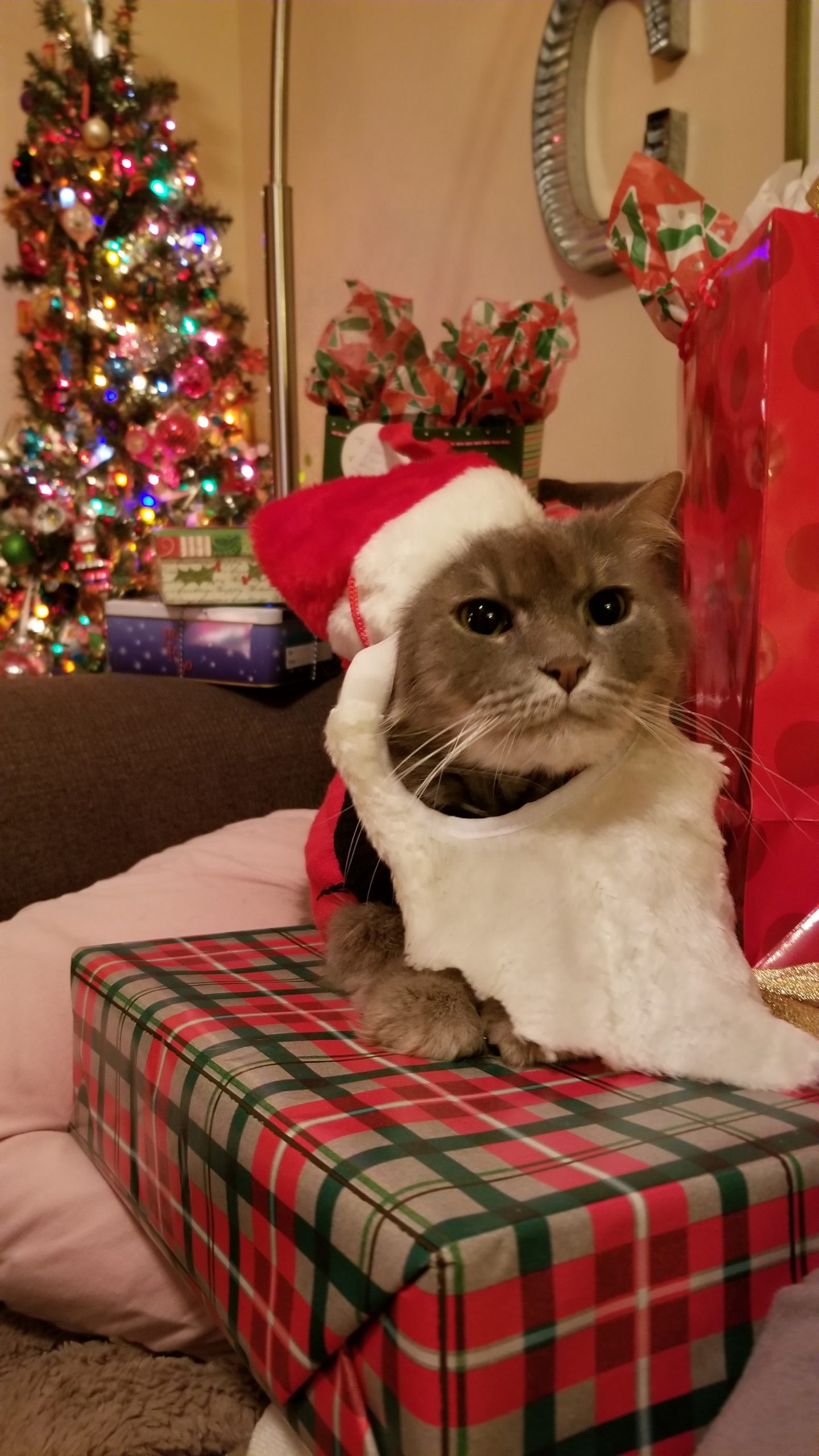 Merry Christmas! I hope you had a lovely holiday. I had a great time celebrating with my family, and was beyond pumped to (finally) be feeling good again just in time for Christmas. While spending much of last week on the couch due to a painful kidney infection, I decided to soak up as much holiday joy as I could in the form of terrible, made-for-TV Christmas movies. And in case you’re looking to wrap up the holi-weekend with a few, I’ve rounded up the worst options. You’re welcome in advance.

Also, I’d warn you there are spoilers below, but can you actually spoil something that’s already so terribly rotten?

Amy Smart learns to finally love, and not horrify, a man from a blind date after her creepy obsession with ruining her ex-boyfriend’s engagement comes to a close. DOESN’T THAT SOUND ROMANTIC YOU GUYS? Add in a crappier version of Groundhog’s Day and a lighthearted response to a potential brain injury and you have a new Christmas classic!

Favorite part: When two adult strangers have a slumber party, complete with jumping up and down on the couch, within like an hour of meeting. Why, you ask? Because Christmas.

An heiress is sent to live off $100 in the middle of nowhere to prove to her dad she isn’t an idiot and can run a business. Sure. Okay.

But for real, this is festive, non-funny Billy Madison.

Favorite part: An early back handspring into a Christmas tree, duh.

Me, deciding to watch this movie: Oh, it’s that woman from Gossip Girl! Which character was she again? That shitty teacher who hooks up with a student? Well… At least I recognize someone!

Me, while watching this movie: What the fuck have I done?

The main character spends much of the film literally painted with glitter. While at her sparkliest she kisses her psychotic employer’s boyfriend and spends the rest of the movie slowly convincing a man with a greasy mullet to be her husband. There’s even a sequel with almost exactly the same plot. Rad!

Favorite part: When one of the richest people in Boston wears an adjustable pre-tied bow tie to the city’s most uppity gala. I’m calling bullshit.

A troubled teen? The power of horses? Christmas? Incredibly shaky camera work? Sign me the fuck up. I was obviously intrigued by the initial over-acted snark, and the early emphasis on a snow globe sealed the deal. Like all terribly great Christmas movies, the main character becomes too invested in another character in all of five viewing minutes—which was like 60 to 90 minutes in their movie world—and emotions go haywire. Will Christmas save the family? Spoiler: You know it will.

This only wasn’t rated the worst movie because it’s not the horse’s fault he was cast in such a shitty film.

Favorite part: When a grown, strong woman lets her idiot granddaughter shit talk her for selling horses to avoid foreclosure. Or when it is determined that taking Christmas decor from other houses is a key part of training a horse.

Holy shit, this caused me real, actual pain to watch. Lizzie McGuire’s sister is a talk radio host who is momentarily partnered up with the biggest douche nugget on the air. From crazy fast love to a montage of snow angels using packing peanuts, this horrific flick is sure to check off every made-for-TV moment on your list. Bonus points: Marcia Brady and Jerry Gergich make appearances as a sad widow and a radio exec.

Favorite part: When losing a new-found crush was compared to someone’s dead husband of many decades. Logic.

Tell me your terrible favorites in the comments so I know what to watch next year!