Thank you Dove for sponsoring this post. How do you define #RealBeauty?

Apparently I have a lot of television shows to catch up on! I recently hosted an Emmy’s watch party with Dove and a few of my closest friends, and I thought I was up to date on the hottest shows available. Think again, Julia! There were so many amazing looking shows up for awards that I haven’t seen. Where’s my remote? It’s time to start watching!

Until then, let’s peek inside my party. 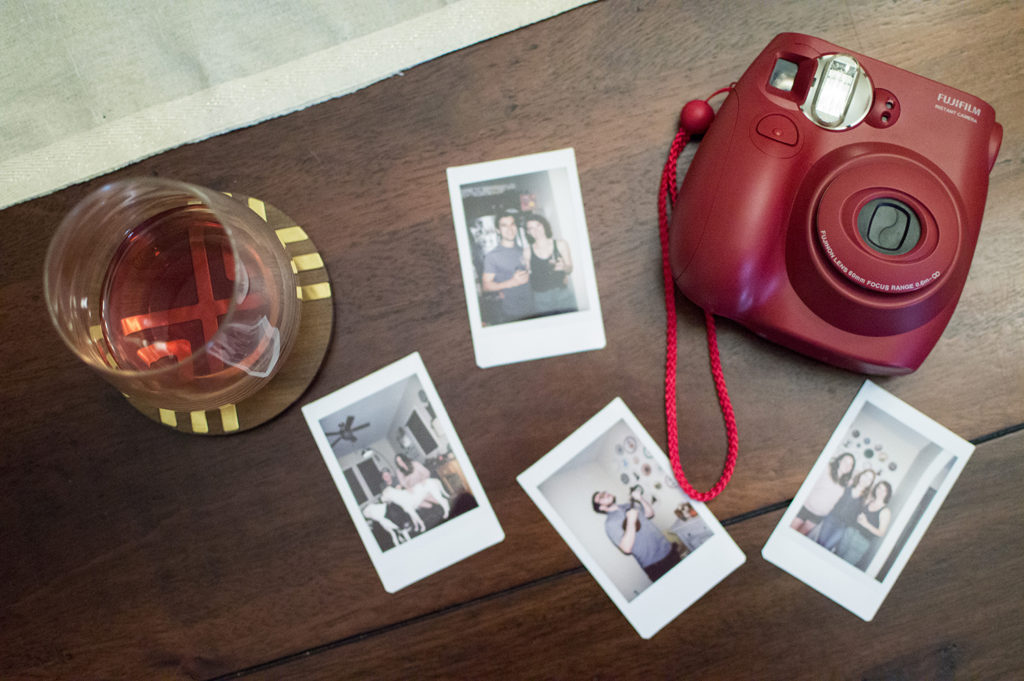 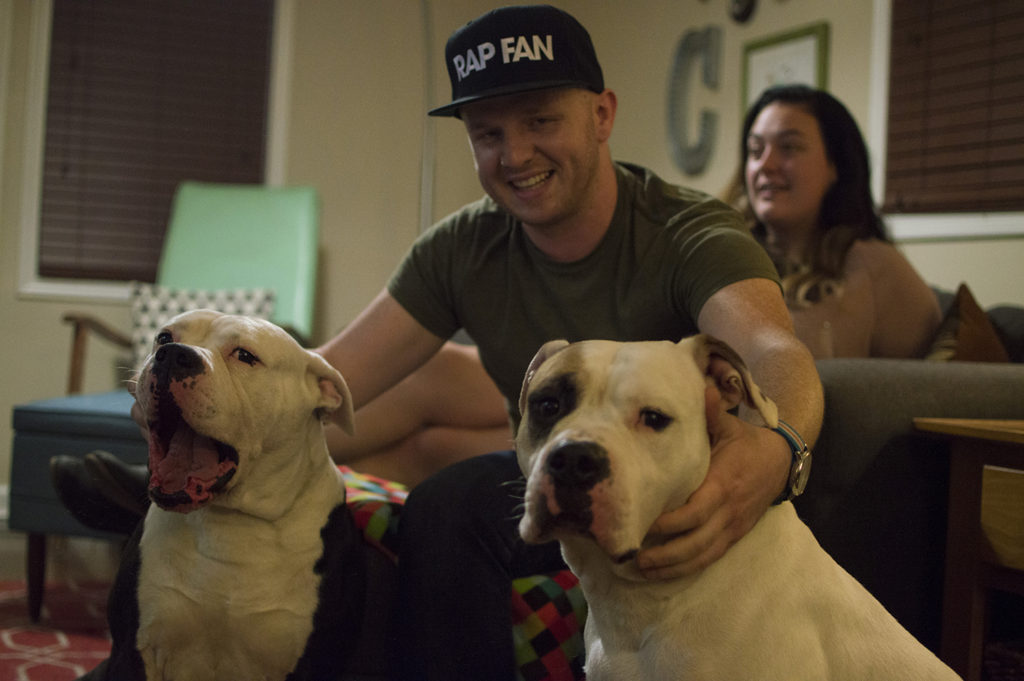 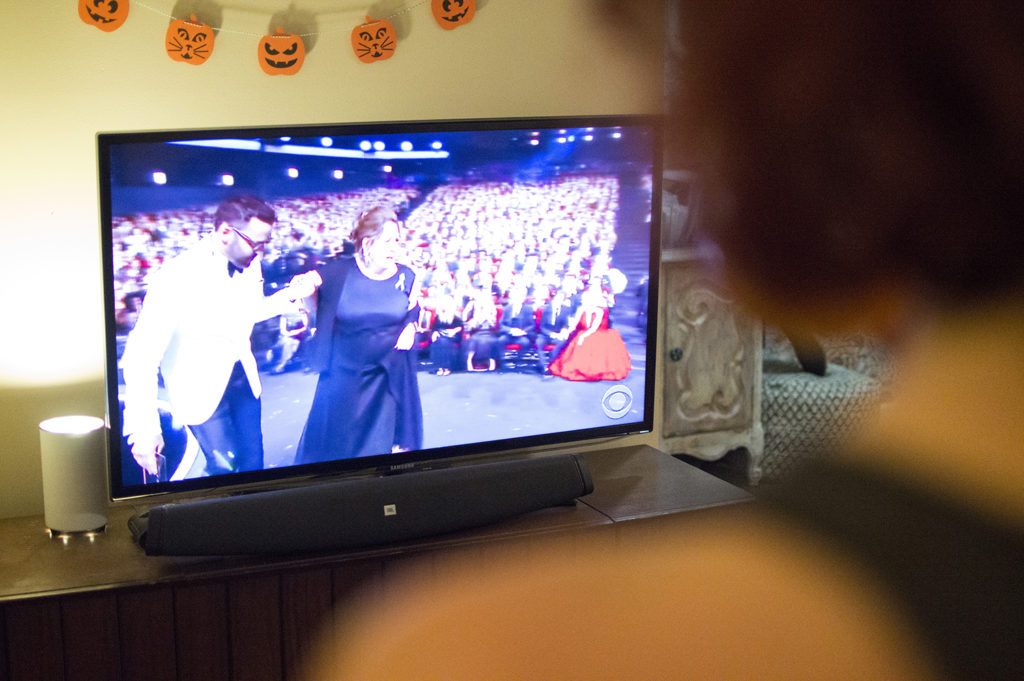 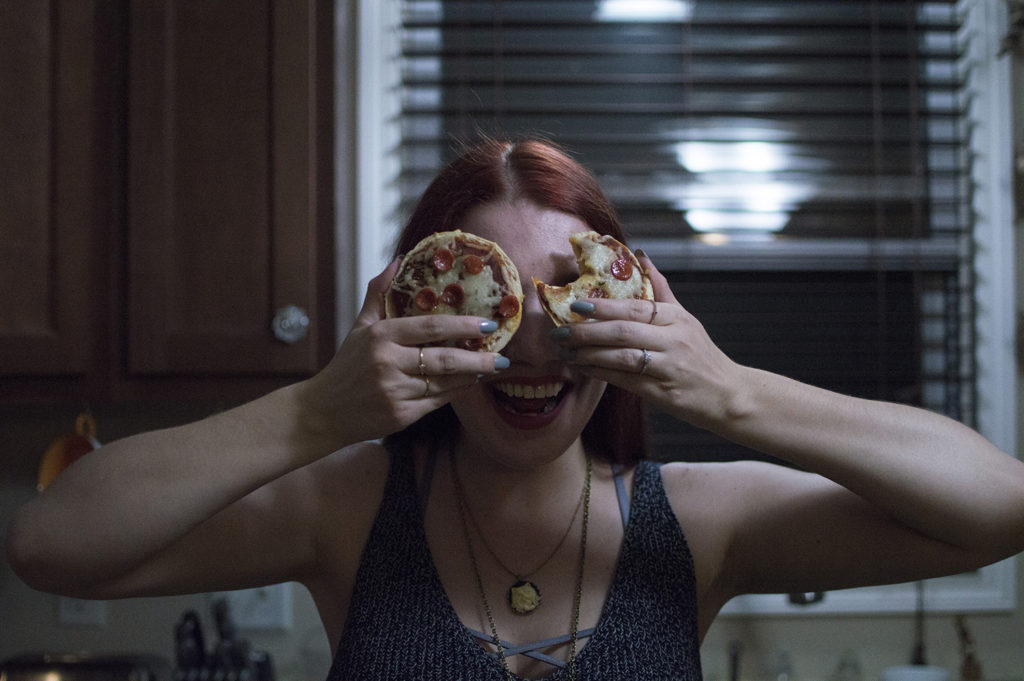 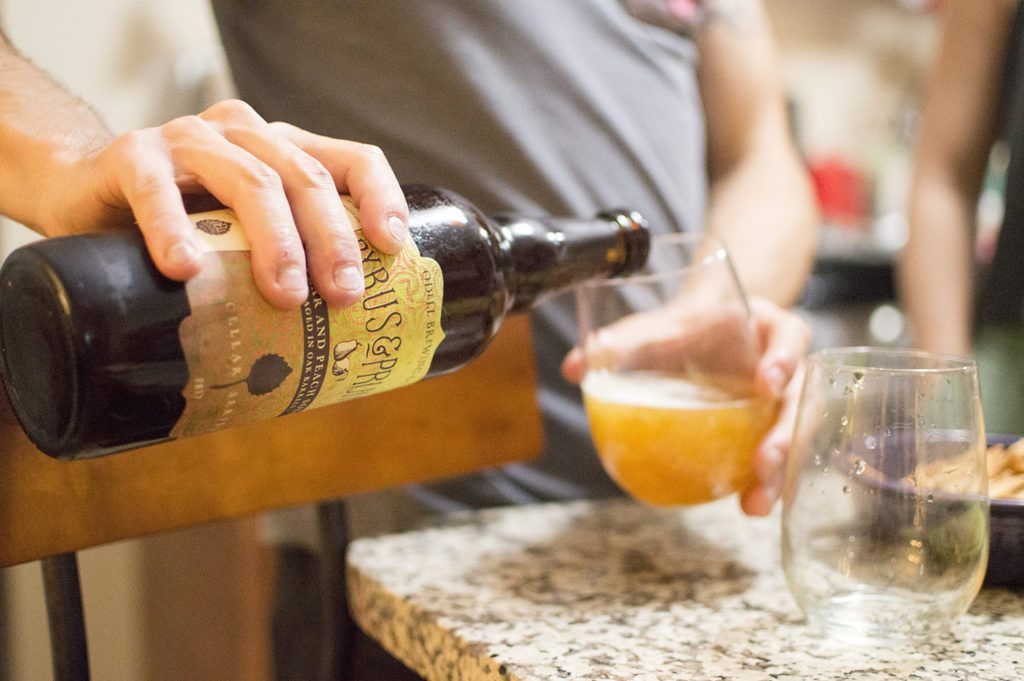 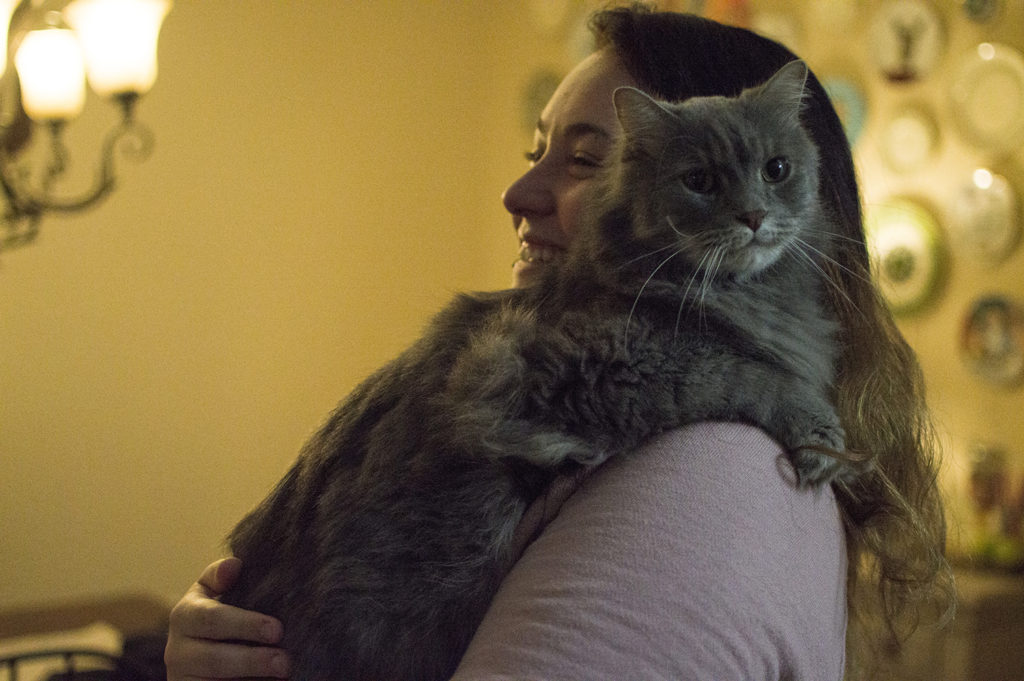 Per (or rather, purr) the norm, the pets were the life of the party. Thankfully all five guests like animals. Ha!

So why did Dove ask me to host an Emmys watch party? On the evening of the Emmys, one of television’s most influential producers, Shonda Rhimes, worked with Dove to honor real women in the industry and shine a light on the amazing strides made in the way women are portrayed on TV. Shonda recently worked with Dove on the third Dove Real Beauty Productions film, “Meet Diana”; by working with such an established and talented industry icon and turning the camera on real-life inspiring women, Dove can help change the statistic that a reported 7 in 10 women and girls cannot relate to beauty depictions seen in today’s media and pop culture.

In “Meet Diana,” you’re introduced to a teacher, athlete and mother named after one of the strongest ladies out there: Wonder Woman. As an adult, Diana was seriously injured in a car accident and lost a leg. The film showcases her inspirational journey to reach her fitness goals and grow back confidence in her appearance.

Plain and simple, feeling beautiful when your body is acting in a way outside of your control is tough. Unfortunately, these changes can happen to anyone, making stories like this all the more important to showcase. I know how crazed the physical manifestations of my cancer treatment left me, wrapping painful accessories around sore wounds to avoid the attention from strangers. While obviously not comparable to Diana’s experience, I can say it’s hard to be a functional human – let alone a human who feels pretty – when someone is staring at you like you’re broken. Diana’s inner confidence and belief in #RealBeauty is a great inspiration.

To make sure the younger generation experiences this same level of inspiration, Dove created its Dove Self-Esteem Project. So far, it has provided self-esteem education for more than 20 million young people and it has a goal of 20 million more by 2020. I think that’s a goal we can all get behind! You can learn more about the film and project at Dove.com/RealBeauty.

I was selected for this opportunity as a member of CLEVER and the content and opinions expressed here are all my own.