I’m a huge Disney fan, but I’ve never been too big into superheroes. They just aren’t my thing. My husband loves them, so because of that I’ve seen a good amount of the popular flicks. And it’s not that I don’t like the stories themselves… It’s just that I feel a lot of superhero movies have a few reoccurring issues. There will be too many story lines going on, giving each star their own time to shine. Or the plot will be so involved with tricky words and characters and places and rivalries that it all blurs together to those of us who don’t read the comic books. (And no judgement there: when things are made for those who already love the franchise, this makes sense. It’s just hard to break in if you’re not already involved.) Superhero movies can start to feel like a club with too long of an initiation to join. I know I could get caught up, but I just don’t have the time. Especially if the end result is nothing but fight scene after fight scene.

But then I heard that Thor: Ragnarok did not have these issues. The trailer seemed promising, and the cast list full of names I love. So, when we were invited to an early press viewing of the film a week before its debut, we jumped at the opportunity.

My verdict? Thor: Ragnarok was spectacular—and free from my typical super movie complaints. I was shocked to see a film with so many huge names, from Cate Blanchett to Jeff Goldblum (!!!), balance everyone’s screen time without feeling like it strayed from the story. And while any superhero flick in a lengthy series is sure to come with a myriad characters to keep straight in your head, it was explained perfectly for loyal fans or new watchers. 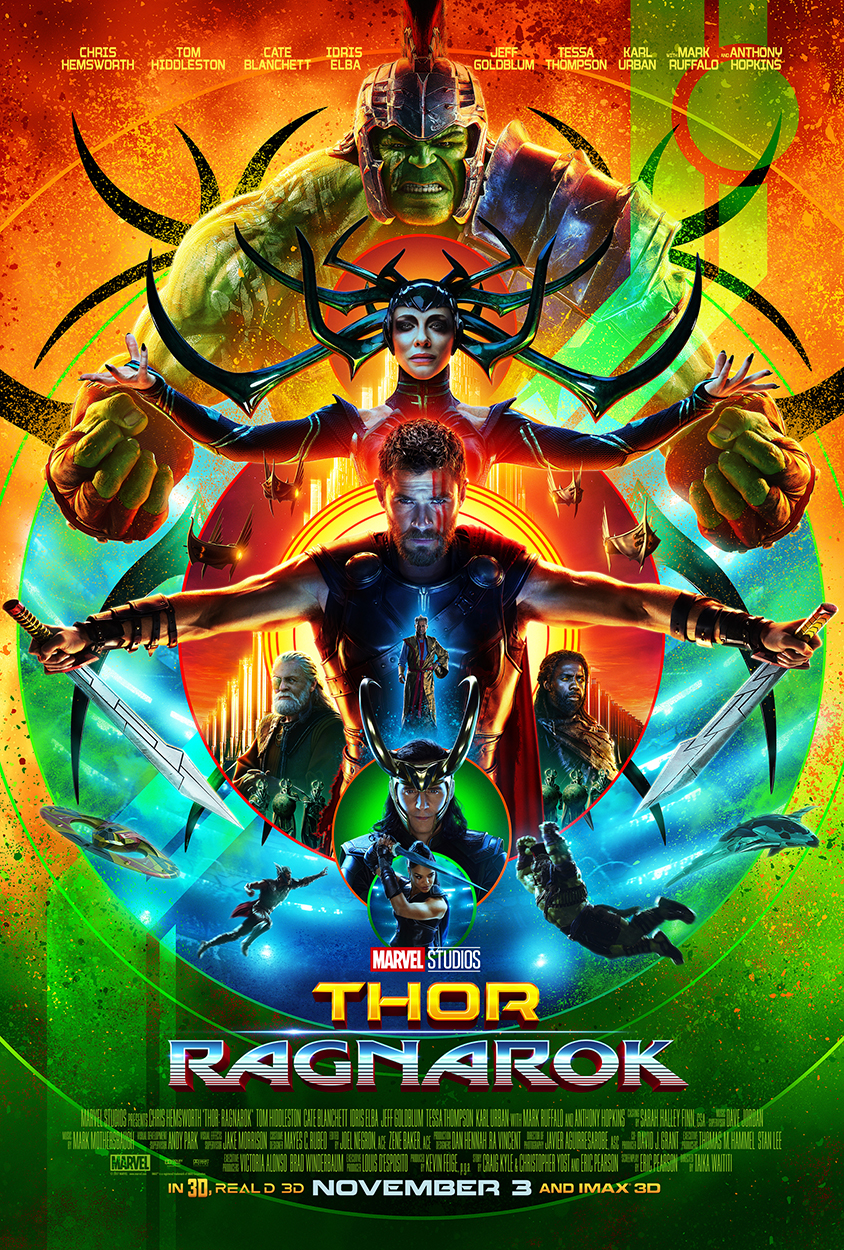 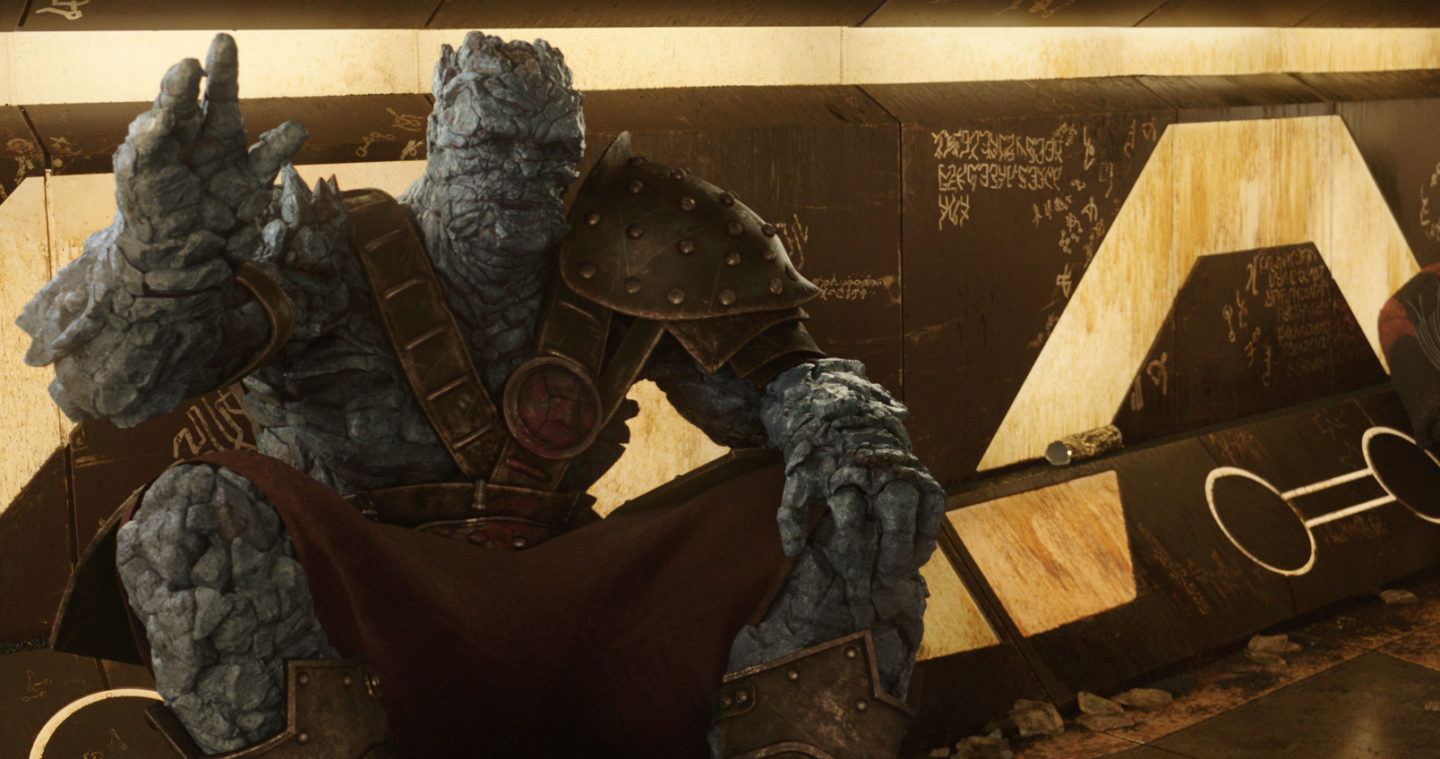 Thor: Ragnarok may be centered around male characters, but the show-stopping actions (and lines) came from women. What, didn’t you hear 2017 was the year of women taking over superhero movies for the better? Cate Blanchett plays Marvel’s first film female villain, and she is outstanding. But for me, the real showstopper was Tessa Thompson, the hilarious and bad ass actress behind the character Valkyrie. (If nothing else, she’s had some pretty great shutdowns for Twitter trolls who waste their lives online critiquing actresses’ bra sizes, so you know I’ve got to love her.)

Outside of the fact that most superhero movies don’t include this many strong females, the biggest change I noticed was that I spent this entire movie laughing. Like… the entire movie. It was almost embarrassing how much I laughed. Between Thor: Ragnarok and the laugh-out-loud rad-ness that was Guardians of the Galaxy 2, I’m completely sold on the new, visually stunning and undeniably hilarious Walt Disney Studios and Marvel Studios films. 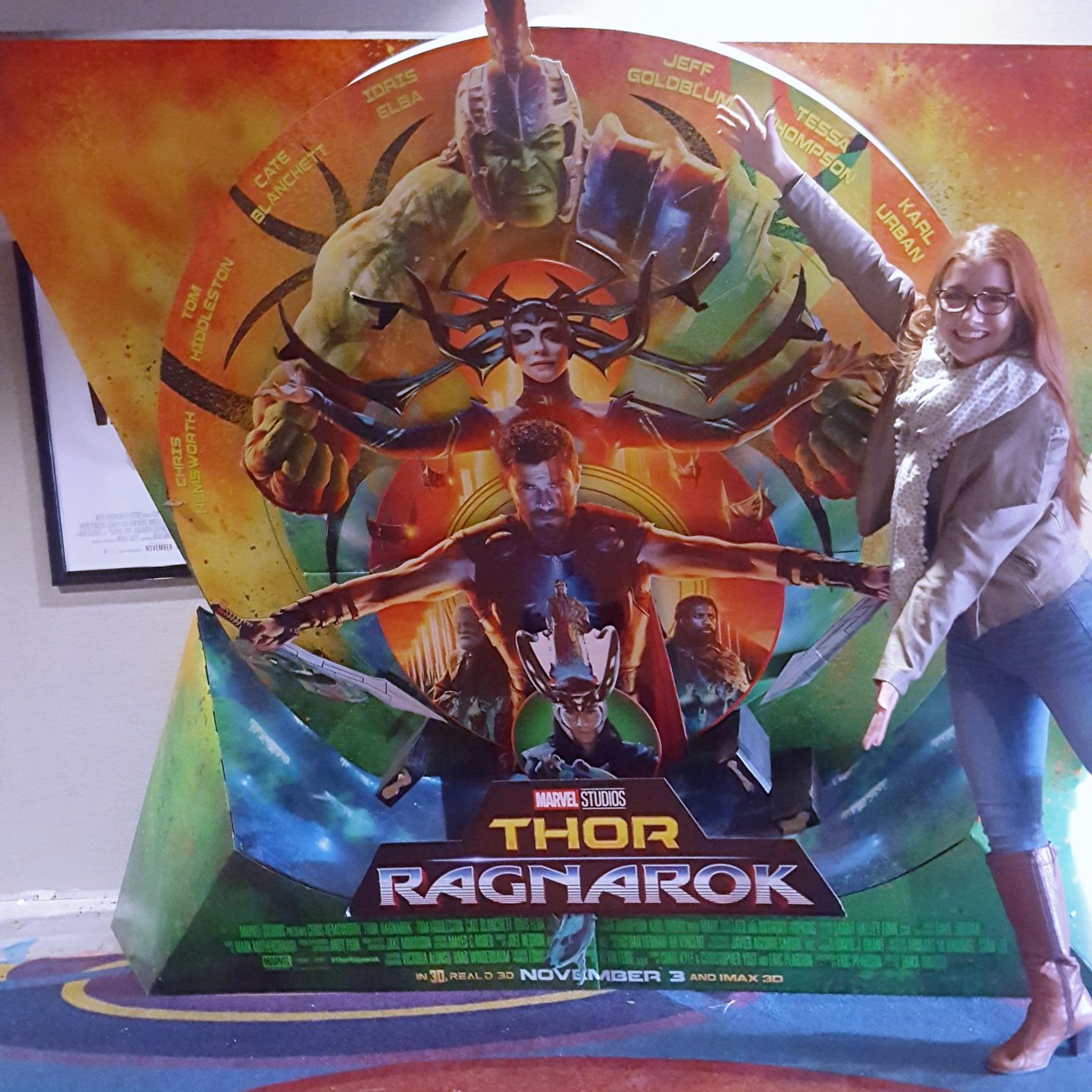 [Insert obligatory sign photo even though the theater was under construction so the lighting was awful.]

I won’t go too far into the movie’s plot because the trailer already gives enough away and you’ll be able to see the film for yourself in a matter of days. (In case you didn’t watch the promo, Thor: Ragnarok hits theaters on November 3rd.) But if you’re feeling inspired now, Disney and Marvel have some Halloween DIYs available for you. 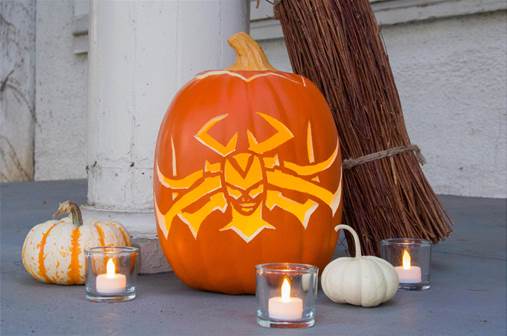 I already have my Halloween costume planned out (and spoiler, it’s also a Disney character!) but I am definitely feeling inspired by one thing… Thor’s half-up/half-down hairstyle.

I see you, Thor, bringing that “I couldn’t find a hair elastic so I’m just going to use this twine I found” level of effortless chic. I might have to borrow that one.