To be totally honest, I really wanted to sleep through my 26th birthday.

It’s not that I have any problem with being 26. Being 26 seems pretty alright. It’s amazingly a lot like being 25, which felt almost exactly like being 24, which isn’t all that different than 23 or 22 or, hell, 17. I think my brain decided at 17 ‘This is as far as we’re going,’ and it’s been chillin’ there ever since. Even with college ahead, I think I was already done with my crazy by 17, or at least decreasing my crazy times bit by bit. I don’t feel that much more adult now than I did then. I think the main difference is I panic about the mortgage instead of avoiding detentions, but sadly the panic is at the same level for both topics so really it’s just a wash.

I wanted to sleep through my 26th birthday because I was exhausted. Lance and I got married on March 12th, and I turned 26 on March 15th.

Instead of sleeping in, I redeemed my Starbucks freebie and headed into work. I had used some vacation time for the wedding and didn’t want to run out. We all got my favorite sandwiches and cookie cake and they even gave me a giant balloon. It was a great birthday.

Right after work I went to sleep because omgweddingsareexhausting. I told Lance we’d celebrate later. Everyone had already celebrated us that week because of the wedding. I was all partied out. Goodnight.

And then Kendra Scott St. Louis asked if I wanted to come party with them.

You see, during your birthday month you get 50% off one item at Kendra Scott (in-stores only.) I wanted to make sure I understood the deal, so I emailed a friend at the store. She mentioned a party, I was instantly excited by cake, and before I knew it an entire shopping party was planned. 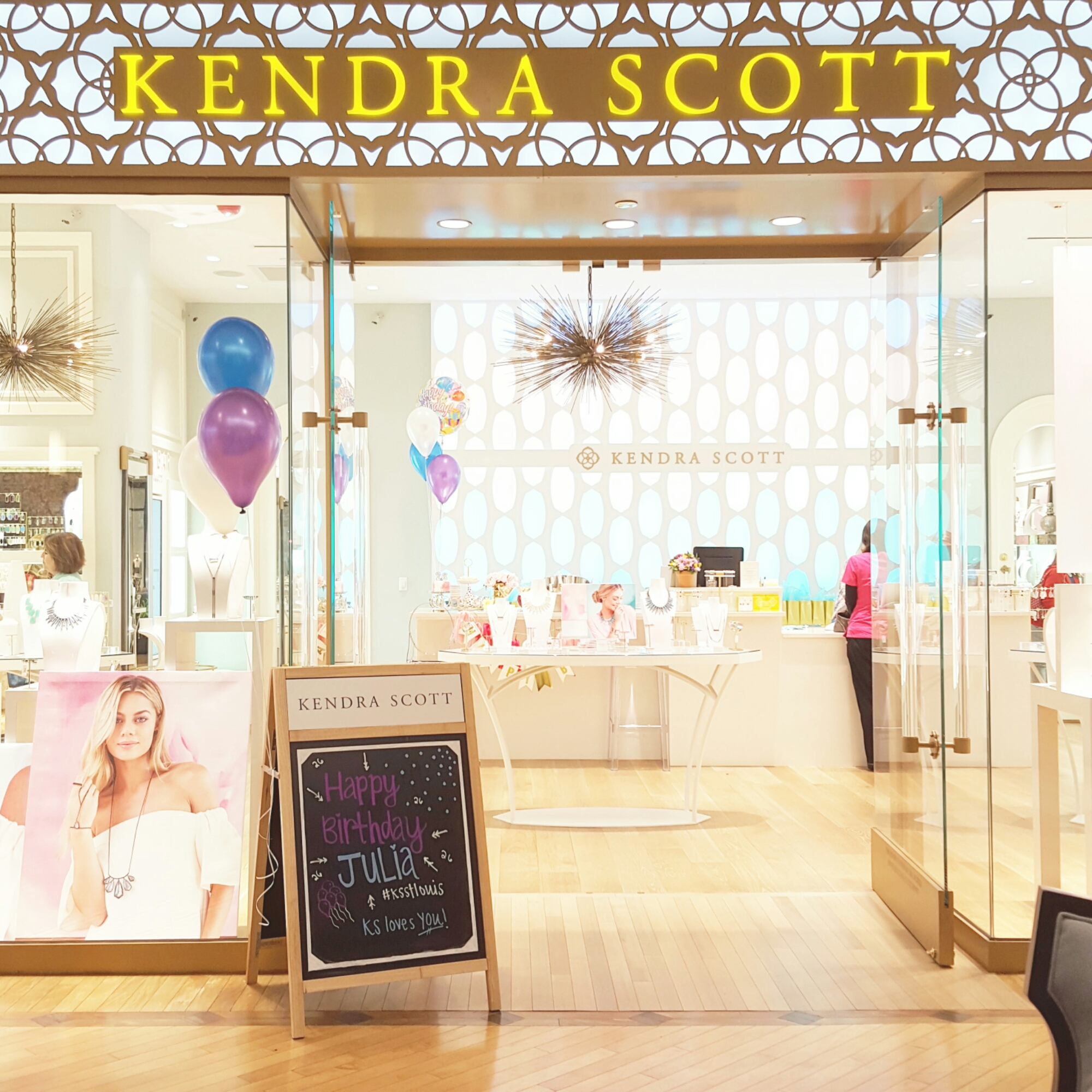 That isn’t an exaggeration, either. Kendra Scott stores take care of all the details when you hold an event. Decide on a date and time, then corral your friends. They take care of the rest. 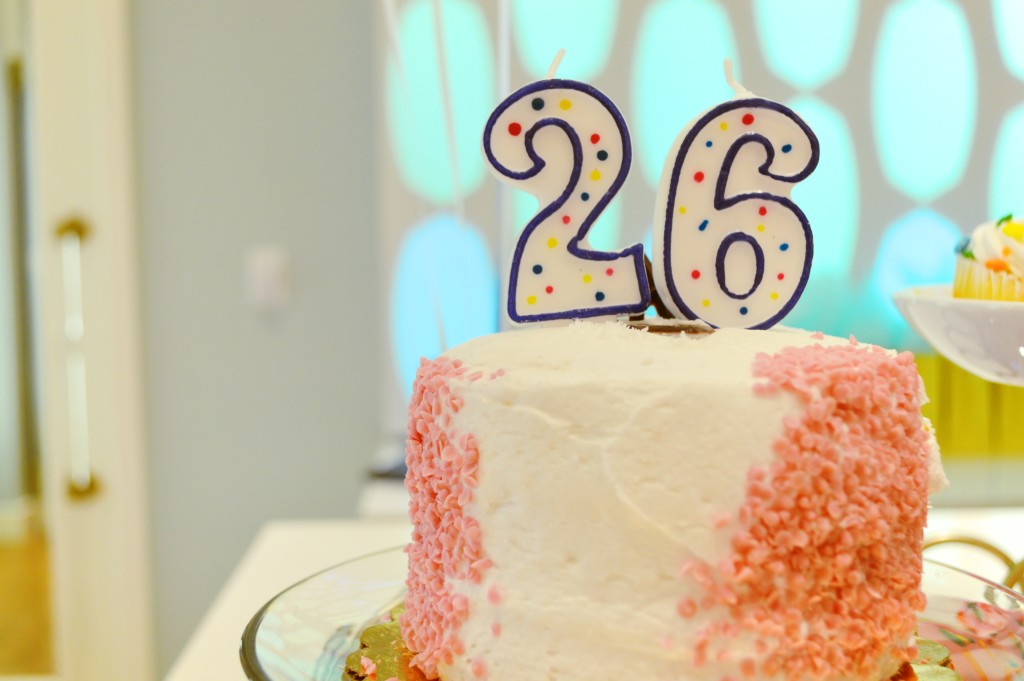 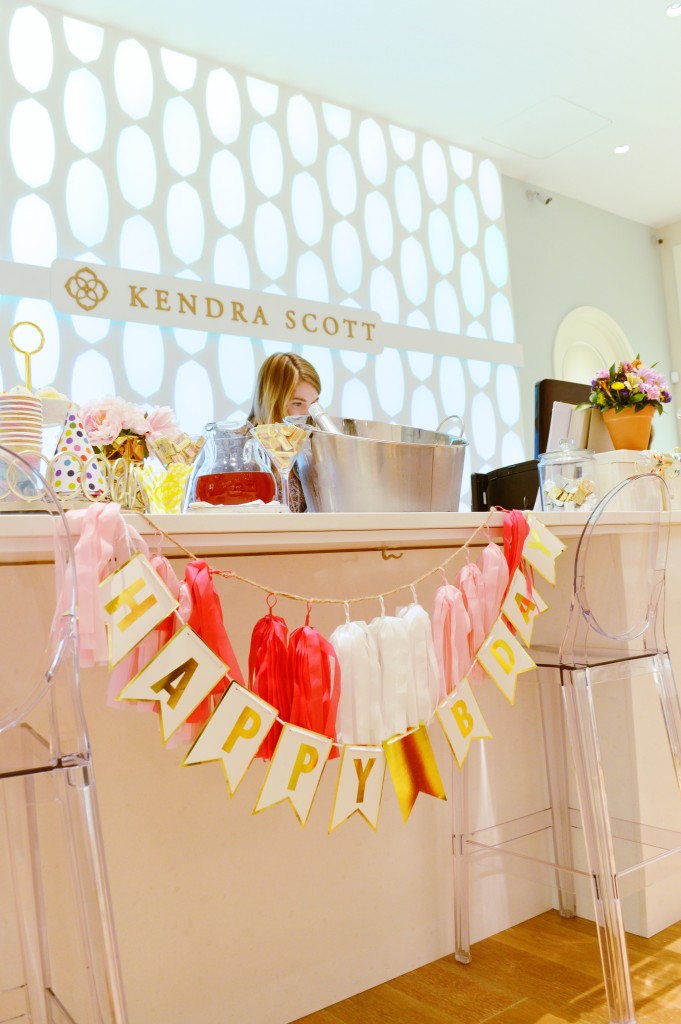 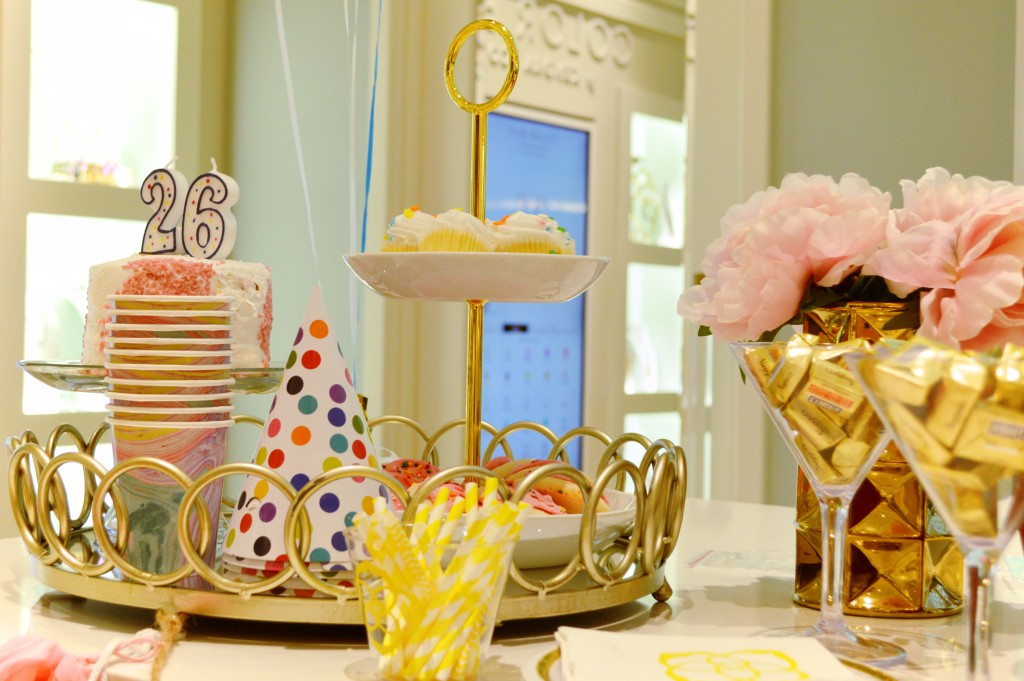 Isn’t that ADORABLE? I don’t know why I expected less from a store I love so much, but ‘free party’ made me assume… I don’t know, red plastic cups and glorified Halloween candy? This was practically an indie party store ad, and it was amazing. Also I ended up leaving with three pieces of jewelry because I have little to no self control. Something about a good party hat makes me lose all inhibitions.

Want to throw a (free!) Kendra Scott party? Here are the details… You need to have six or more people coming, and each guest receives 15% off her purchase. Champagne, wine, and treats are provided, as well as balloons and celebration-specific decor. The event lasts for two hours during normal store hours. Oh! And if it’s your birthday month, you get one piece for 50% off! Contact your local store to find out more.