We are leaving for the most magical place on Earth! Lance and I are off to Orlando to celebrate our honeymoon in the goofiest way imaginable: Walt Disney World during the Halloween celebration! 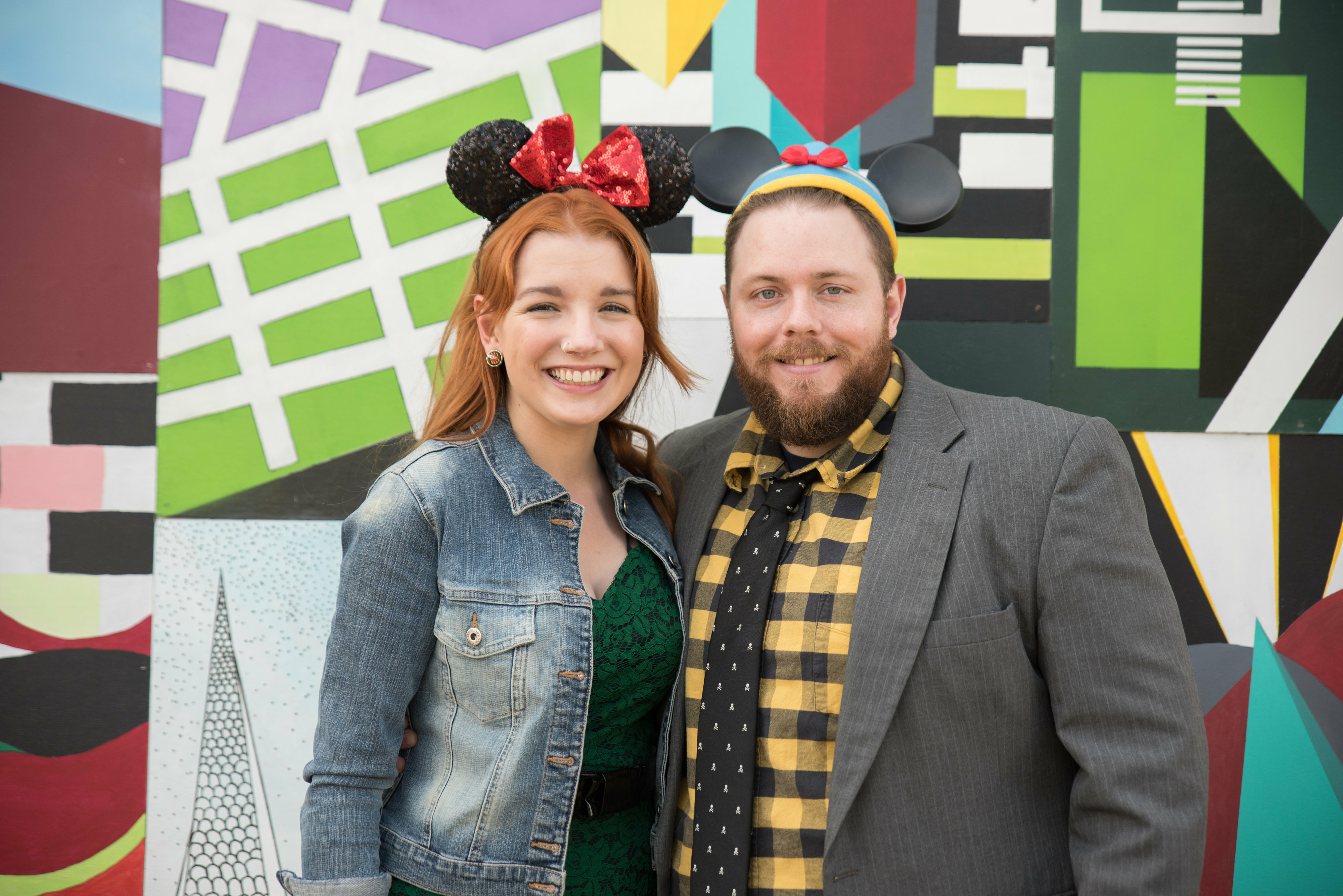 I have been a huge Disney dork my entire life. When I was just a wee little Julia – before the red hair and the nose ring – someone crashed into my father’s plumbing van, and instead of fixing up the dents, he asked my mother if she’d be interested in taking the family to Disney World. I’ve been hooked ever since. In January 2013, we took Lance for his first Disney vacation, and before I knew it he was asking when he’d get his mouse ears. Now we are finally on our way back to the land of Mickey and Minnie, and for the first time we’ll get to see it all decked up for Halloween!

Follow me on Instagram, Twitter, and Snapchat to see Walt Disney World at Halloween, the silly romance of a Disney honeymoon, and our Mickey’s Not-So-Scary Halloween costumes!

P.S. While there will be fewer posts on the site this week, I do have content scheduled! (Hint: It’s also Disney related. Ha!)