Now, before I begin my probably-uncomfortable attempt at a proper thank-you let me tell you about the out-of-control event. The awards were held alongside FABRIC, the Saint Louis Fashion Week kick-off party, at the new Public Media Commons in Grand Center. Guests were entertained not only with the state-of-the-art features of the venue—Ahem, can you see the huge screens below? There are four unpictured!—but a fashion presentation by Grace Kubilius, pop-up shopping from August Abroad and Shirt Kong, light bites, Pinnacle cocktails, Sara’s Social Booth and more. 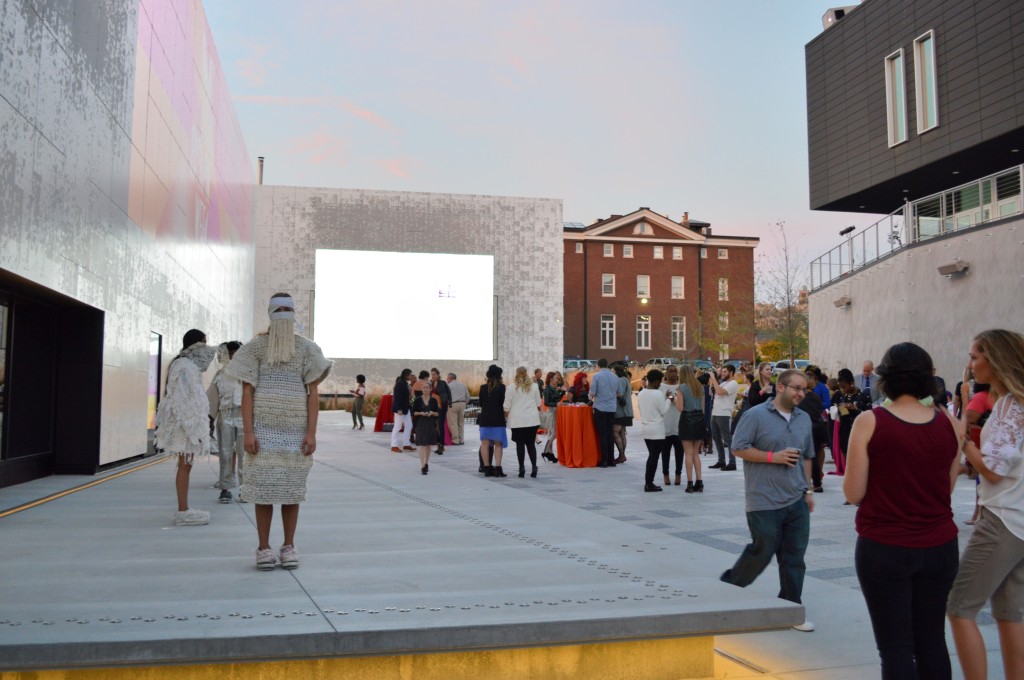 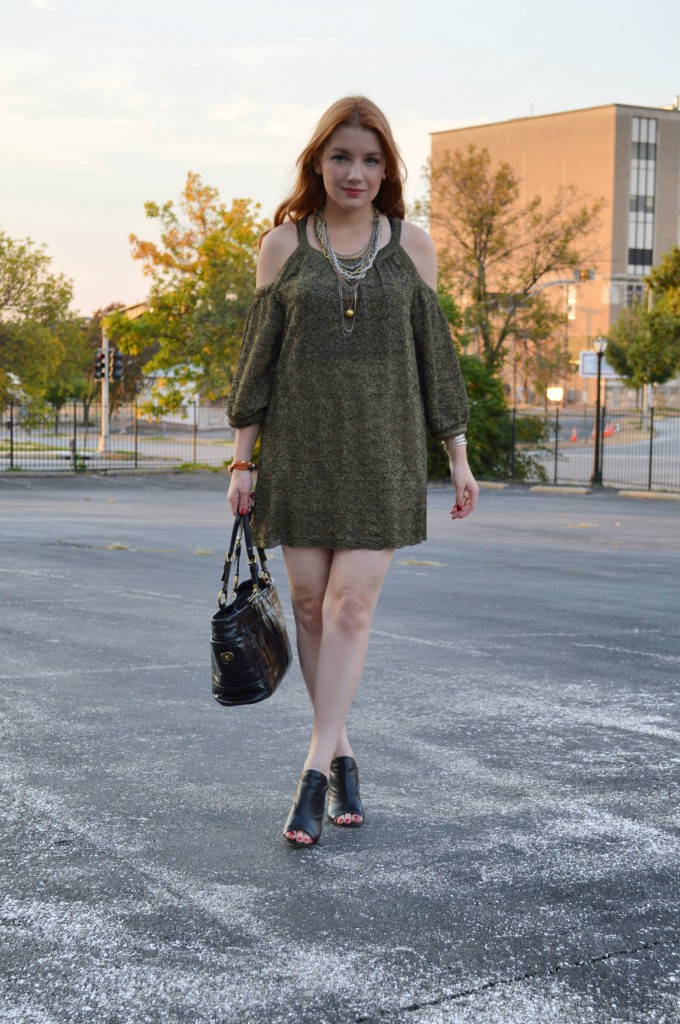 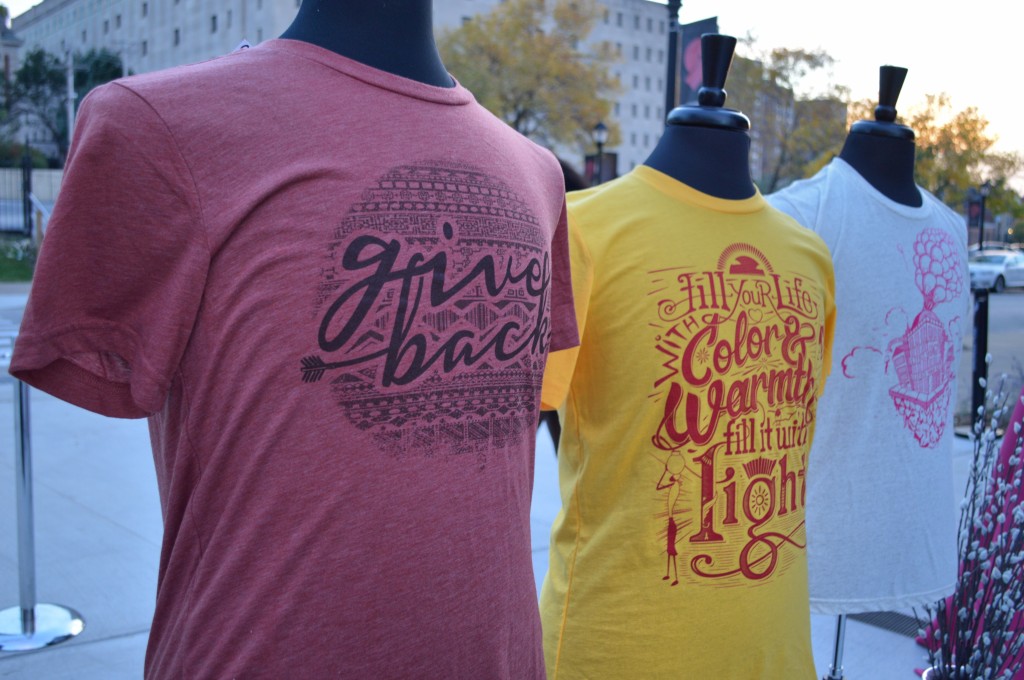 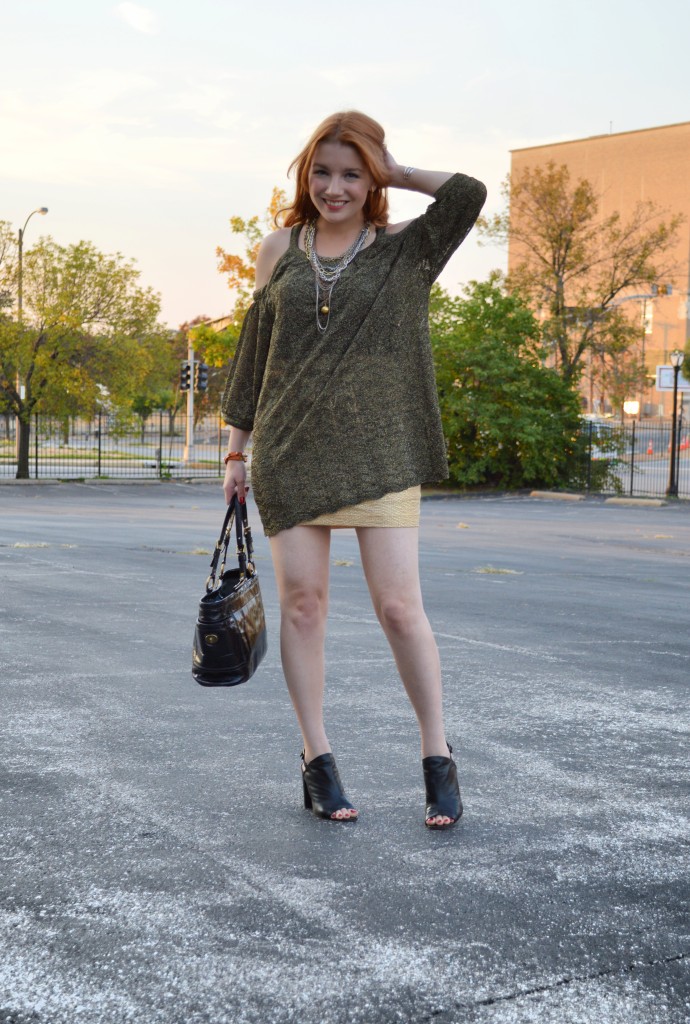 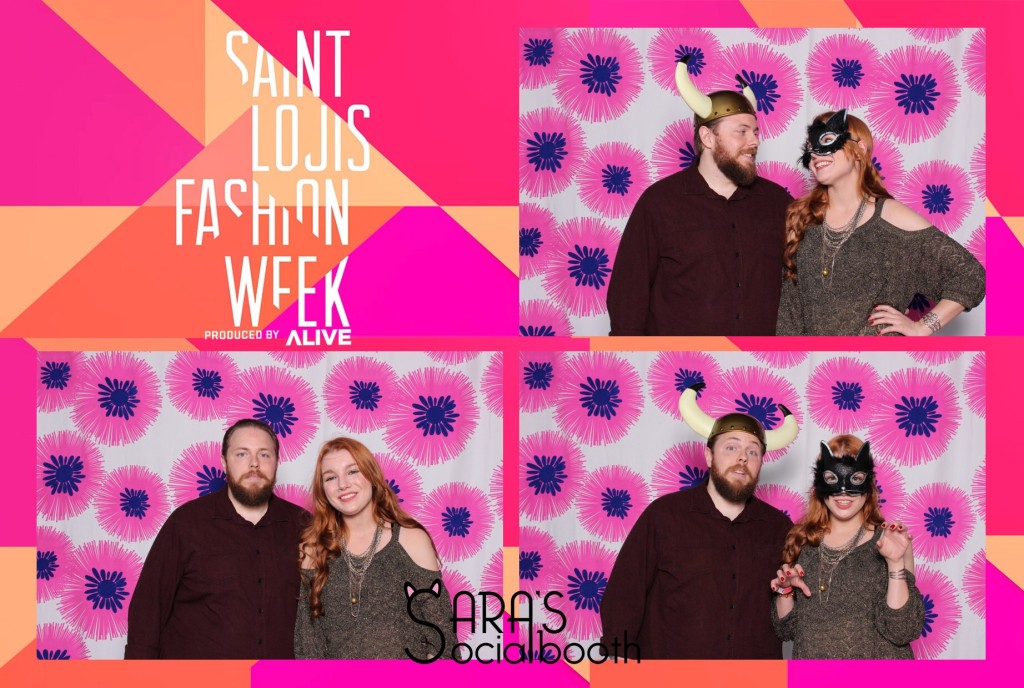 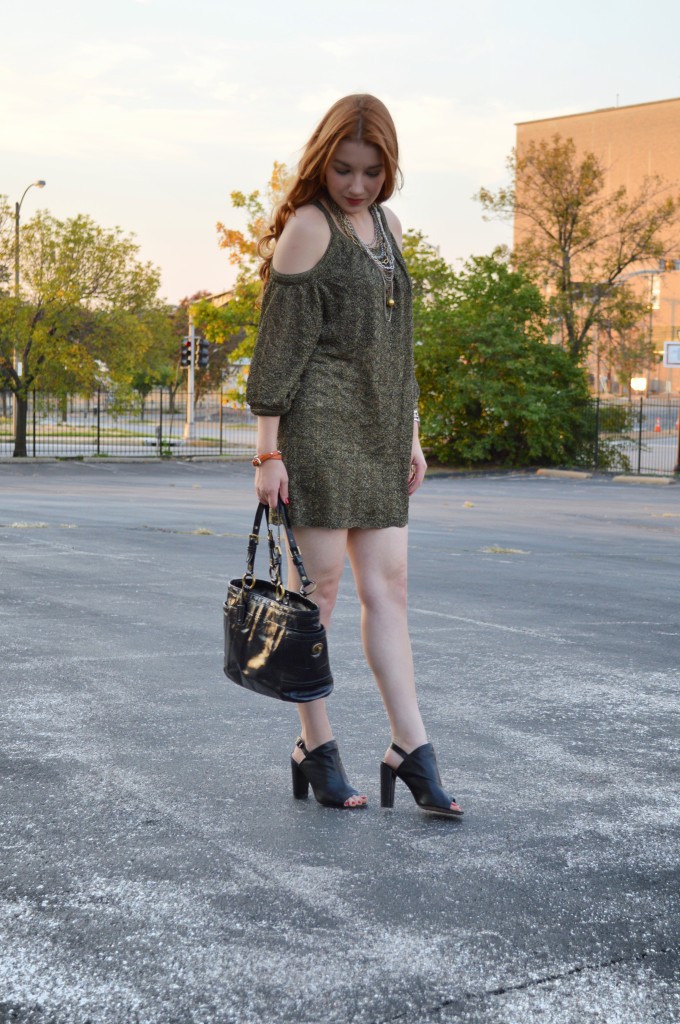 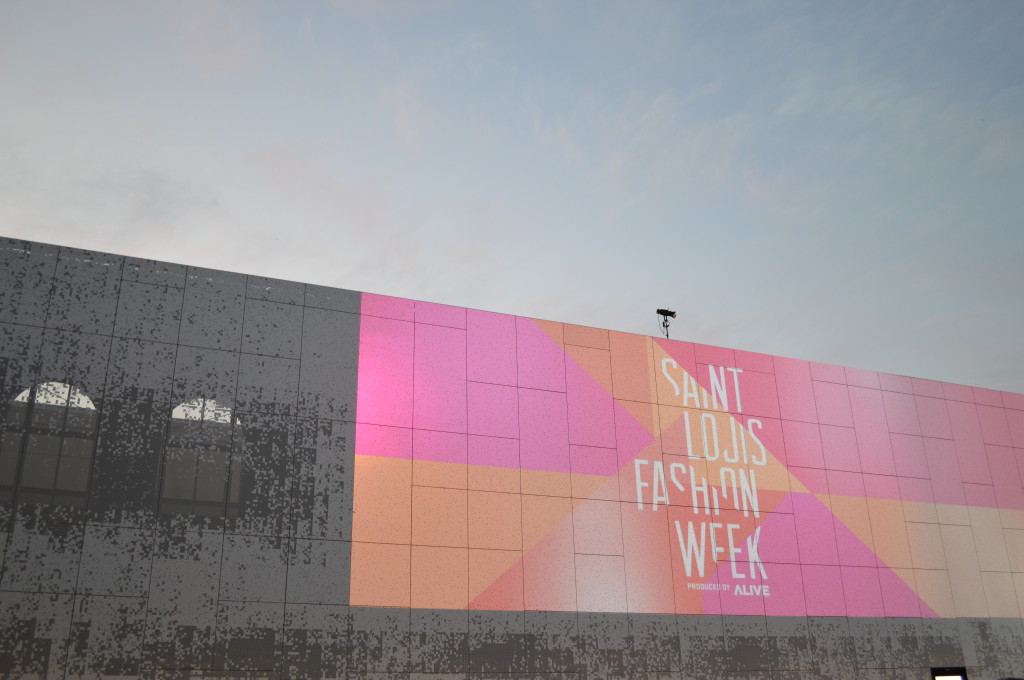 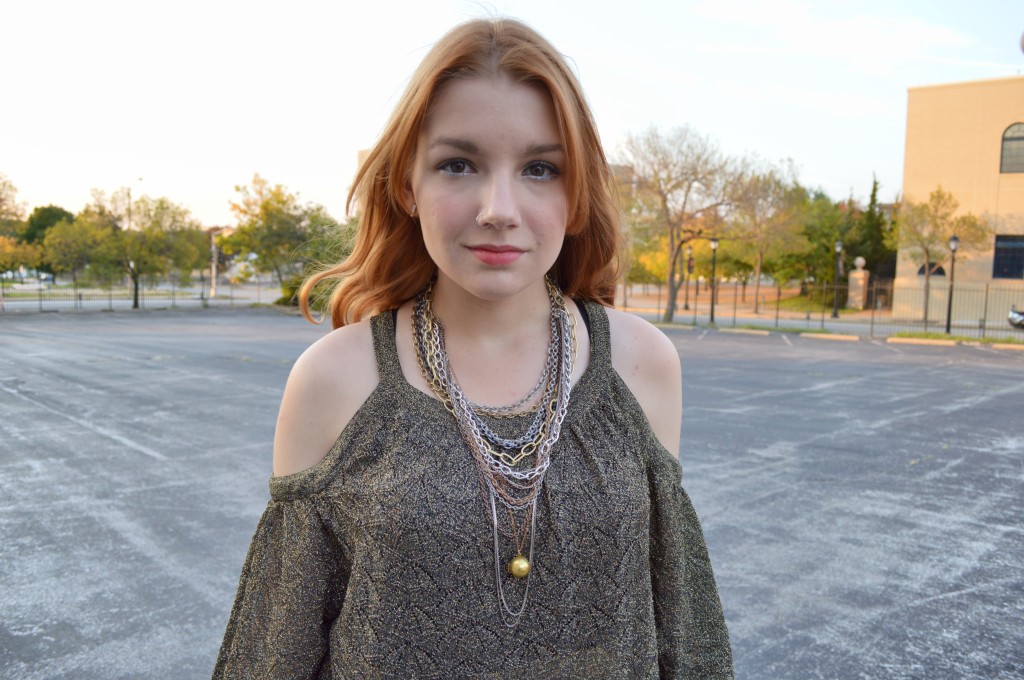 Then came the award ceremony. Amazingly, I was more awkward than last year. I was given about three seconds to prepare for an acceptance speech, so I decided slamming liquid bravery before standing was smarter than trying to map out my words. I still (for the most part) stand behind this decision, but there is a 50/50 chance that I said, “Thank you; while I don’t much appreciate being put on the spot—*smirk and chuckle to emphasize humor and show you’re not an asshole*—I do very much appreciate this award,” OR “Wa wa wahh wah wa wa,” like a Charlie Brown grown-up. Regardless, there are a million things I would have said if I had thought about it for more than three seconds, or if I was better at public speaking. First and foremost, I write because I’m better on paper, simply put; even then, I’m far from perfect, but I’m going to try my best. Thank you from the bottom of my heart. Knowing that what I do is appreciated by those who read it means the world to me. This blog has been so fulfilling, so rewarding, so fun—it is more than I could have ever expected, and I am so glad to have you along for the ride. I will do my damnedest to keep producing the quality (and, although sarcastic and self-deprecating, apparently well-written) budget and lifestyle content I love and you apparently also enjoy. Thank you. Thank you so much.

Now, before I get too weird, on to some photos. Our awards (for the female winners, at least) were made by local company August Abroad. It is a beautiful, hand-stamped Missouri charm featuring the hashtag #STLFBA. Winners of more than one award received a key charm to wear alongside it. I’m so proud to have the three together.

I can feel myself getting into the awkward thank-you cycle again. I should stop while I’m ahead. Photo time. 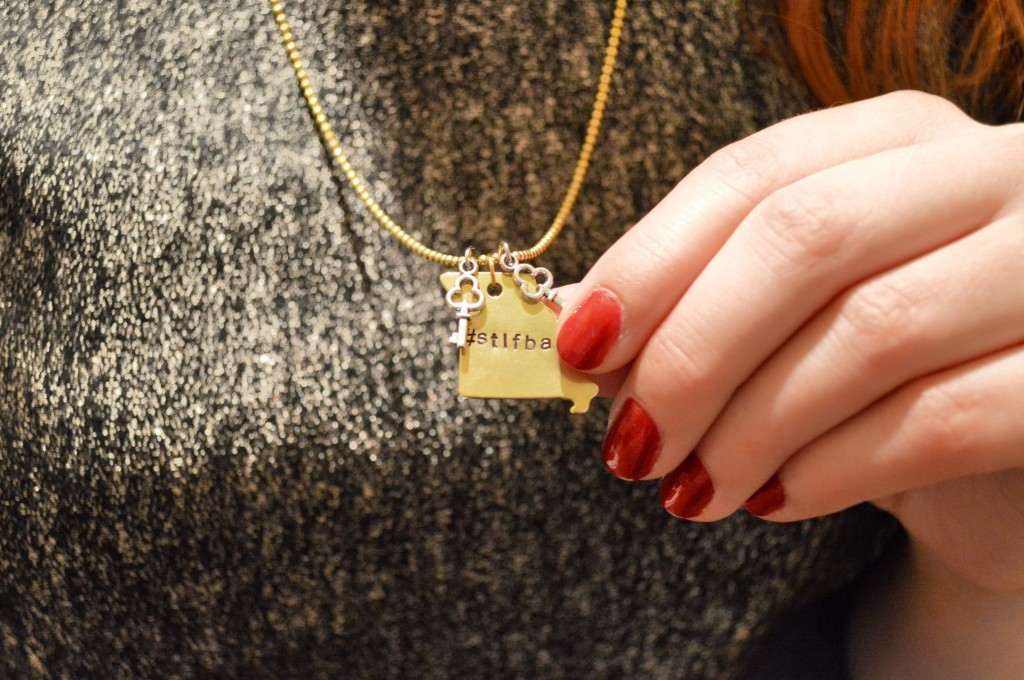 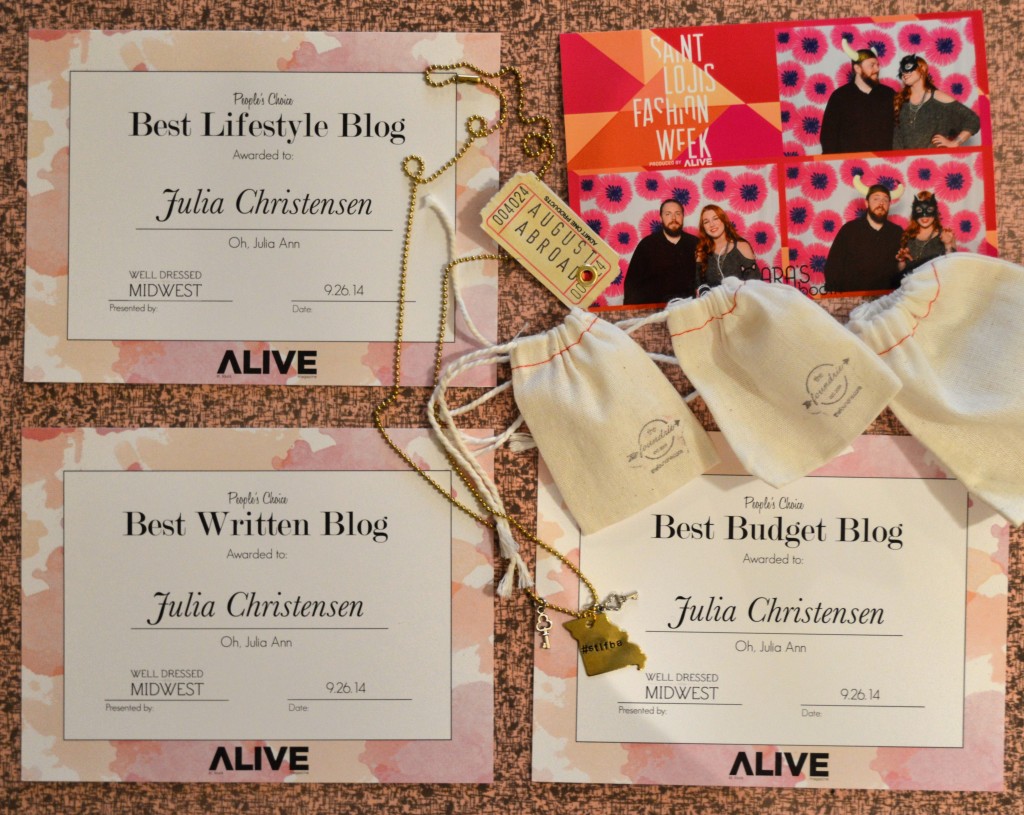 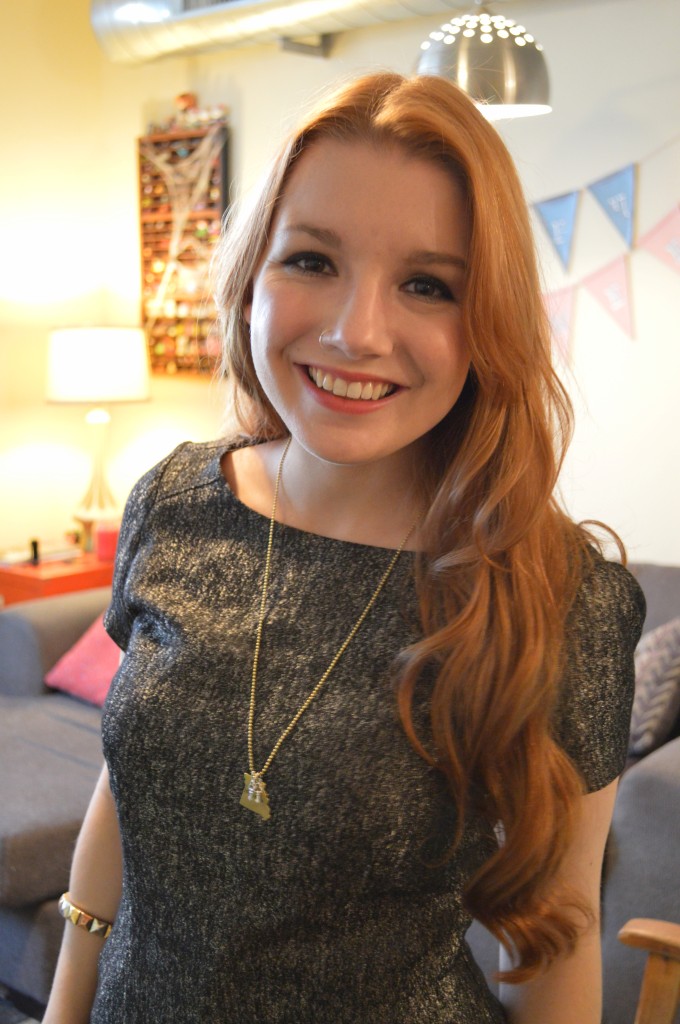 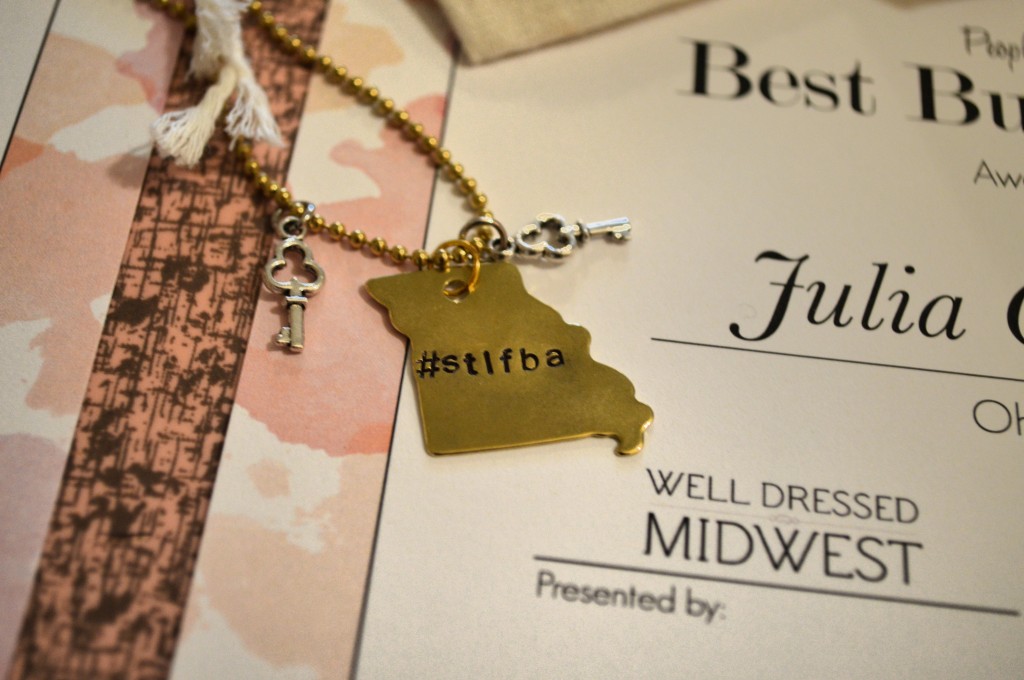 On a hilarious note, these photos were taken today, which means  I guess I’m on a huge metallic kick, as these two outfits are eerily similar considering one is a tunic and the other is a peplum blouse and jeans. Ha!

This has been a fantastic weekend, and it’s still early on Saturday night. With a kick-off party this good, it’s a safe bet to say the STLFW Fall ’14 season will be spectacular. I can’t wait until the next event in October. Until then, I’ll probably be here, staring at my necklace in total disbelief.