Johnson. Joystick. Pork. Snake. Wood. What do these words have in common?

Heh heh heh. You know. I know you know. But what ELSE do they have in common? They’re all cards in the humorous adult party game Codenames: Deep Undercover. 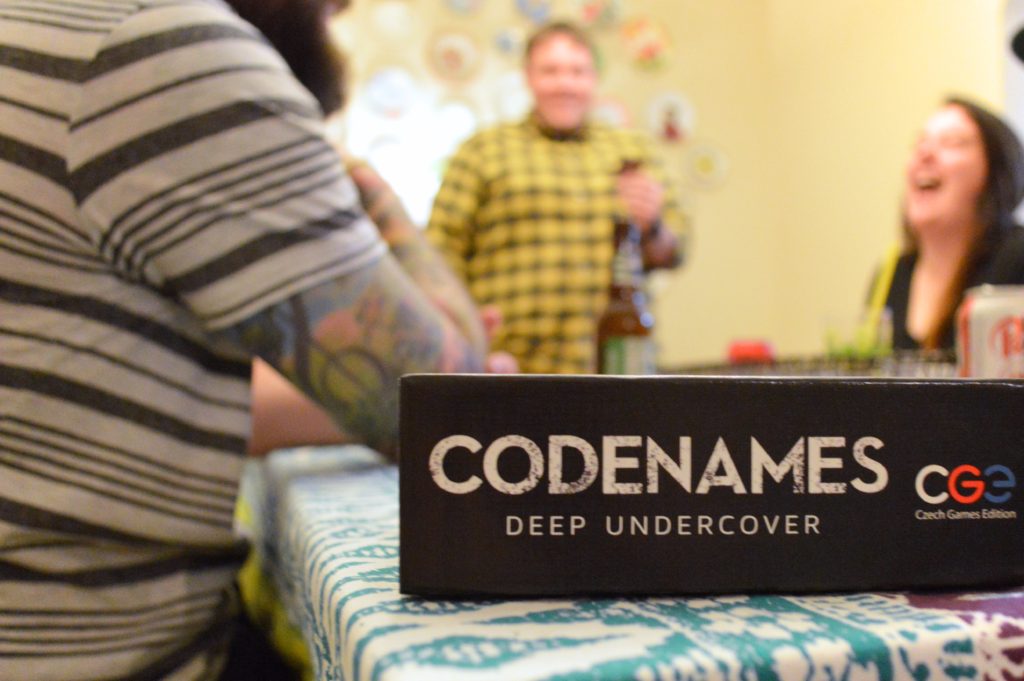 You guys know Lance and I love games. We have a house full of toys. We took our engagement photos at an arcade. We have a ‘90s handheld gaming device rotating rooms in our house as I type. We are game (card, board, you name it) people. So I’m sure it comes as no surprise that we were thrilled to be given the opportunity to try out a new one – especially one that could be described as the “that’s what (s)he said” of games. 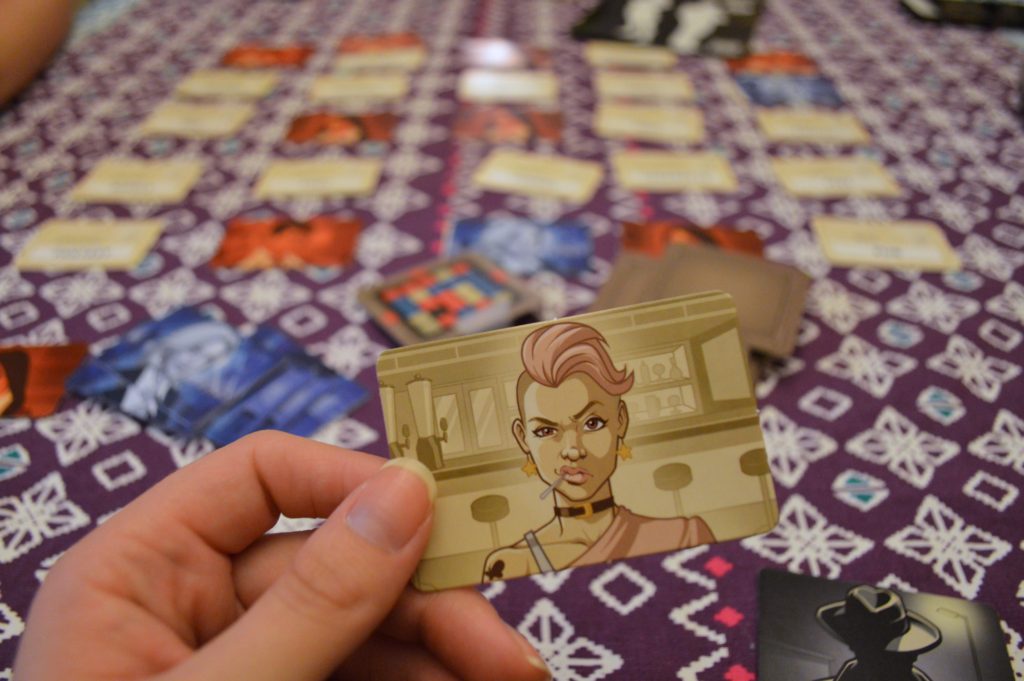 This new game is a spin-off of the mega-popular Codenames, which is so beloved it was recently nominated for the Spiel des Jahres and the won the Origins Awards for Game of the Year, Best Family Game, and Fan Favorite. This adults-only version takes players “Deep Undercover” with updated (and more, uh, mature) words and artwork, making it perfect for game night at the bar, girl’s night in, and other grown-up occasions. 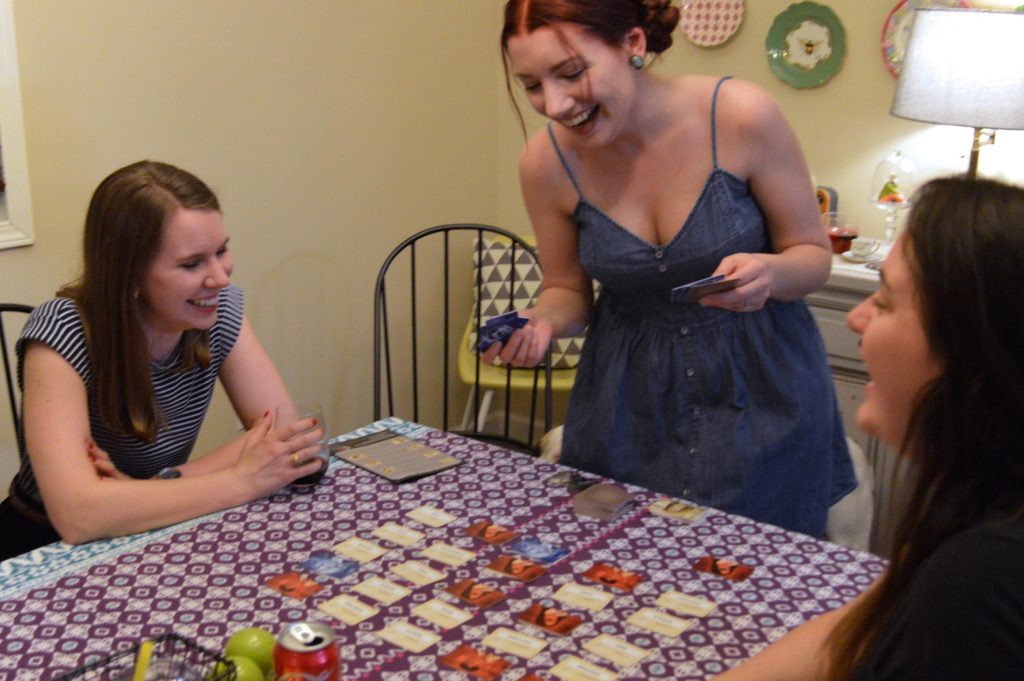 In case you’ve played the family-friendly version, let me tell you that Codenames: Deep Undercover follows the same game mechanics – the changes are to the words, packaging, and art. Oh, and this version includes blank cards so you can add your own potentially dirty option. Have a favorite four-letter word? I bet it fits in this game just fine. 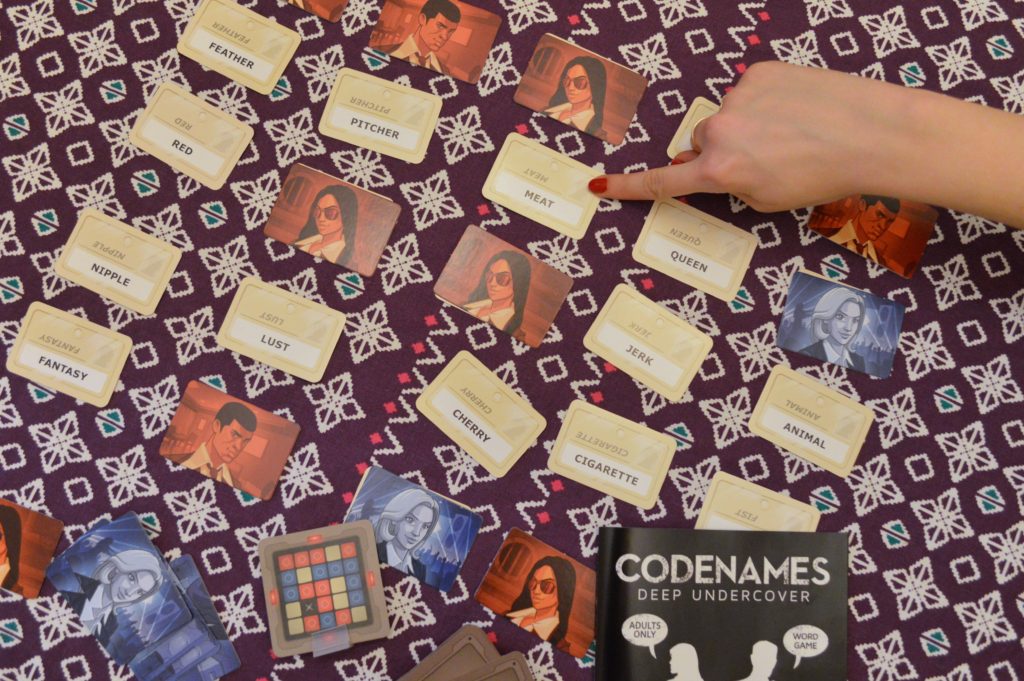 Lance and I invited a few friends over to try out the game. Playing Codenames: Deep Undercover is simple – there are two teams, each with a spymaster who knows which cards on the table represent their team, and they give one-word clues to help their team members pick the right cards. Where does it get grown up? The words may or may not have some risque ways to describe them. Sure, you could say “fishing” to get someone to guess “motorboat”… but you could also say a whole lot else. 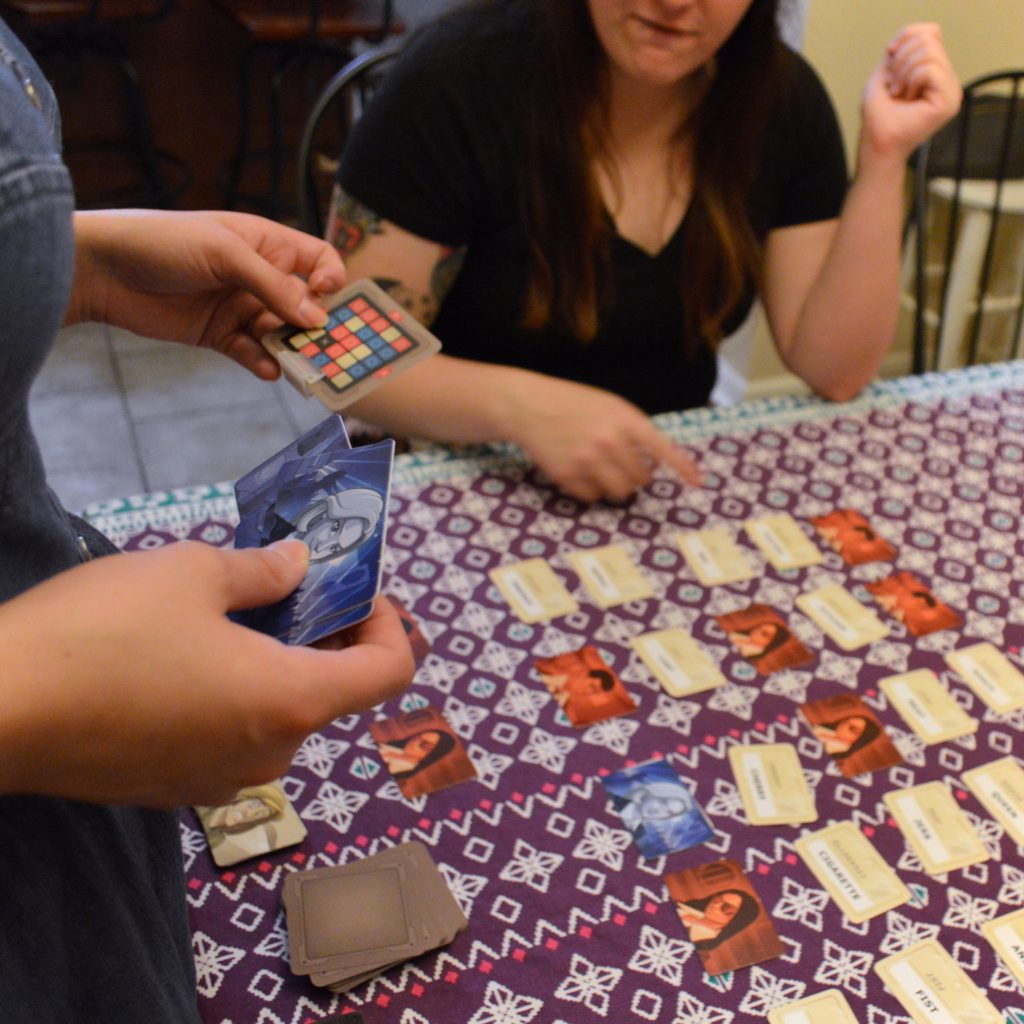 Ready to play Codenames: Deep Undercover yourself? The game is available exclusively in North America at Target and Target.com. Find it here.

I was selected for this opportunity as a member of CLEVER and the content and opinions expressed here are all my own. 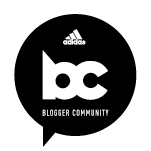