Funny story: I was eating a 10″ chocolate long john when I found out I had been selected for the Influenster Victoria Secret Sport tester program. In case you’re wondering, that’s one hell of a wake-up call. Yeah, I finished the donut, I’m not an idiot, but I also realized it was time to recommit to working out. Or, as Lance has helped me spin it, “relaxation yoga time.” 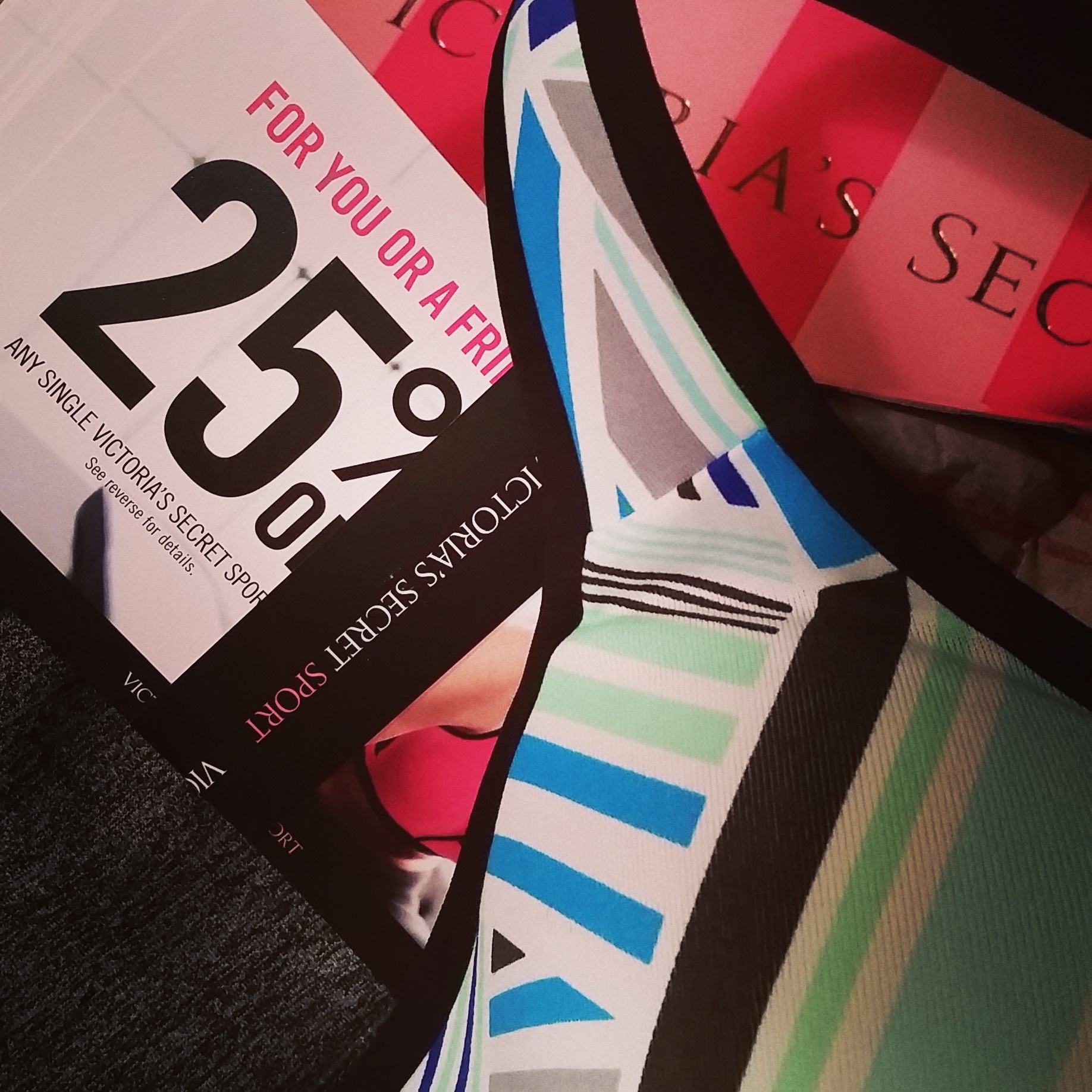 Exercise, fitness, relaxation… Whatever you want to call it, I’m doing it, and I’m doing it while wearing VS Sport attire I was provided for free to review. Currently, I am wearing them while sitting and typing. Score so far: Awesome. Reviews during actual aerobics coming soon.

There’s a new, rad collection hitting Target shelves, both literal and digital, and NET-A-PORTER.com soon. Look for Altuzarra for Target on September 14. Until then, here are my two favorite looks so far. 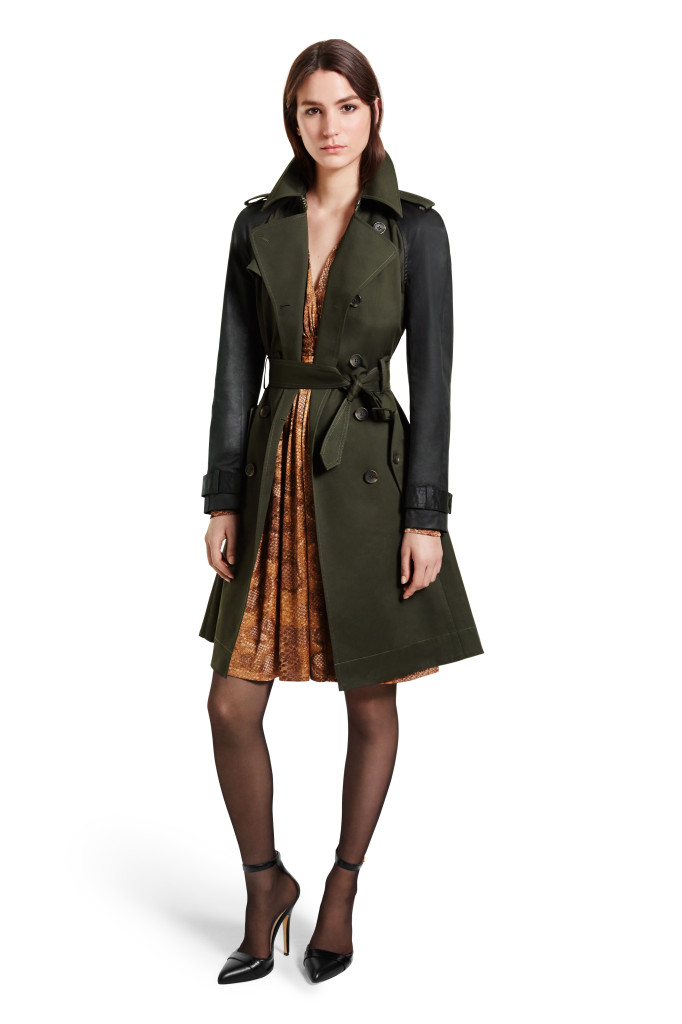 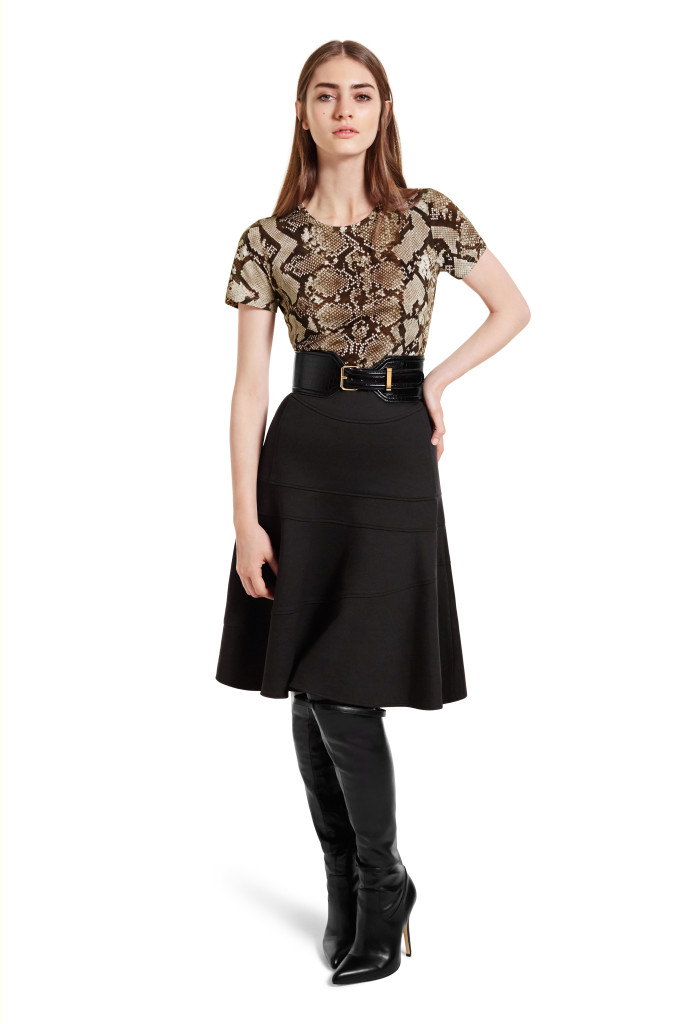 The fact that NOFX was playing Riot Fest in the fall of 2009 has made a pretty huge impact on my life. A guy named Lance was returning home from deployment and planned to be in the Windy City for all of five minutes. Another guy named Joe told him about the show, and mentioned they should see if tickets were still available. Meanwhile, a few hundred miles away, I was calling in sick and hopping on a train from STL to CHI to get away for a few days. I saw Joe at a party, he brought Lance to breakfast… The rest is actually a great story I’ll share another day. Point: Five years later and we’re two peas in a kinda weird, rather messy pod.

Cheesiness aside, I don’t listen to NOFX to be sentimental; it’s an added bonus. Lance found this song the other day and I’m freakishly obsessed. I have been known to play a song over and over and over to get it out of my system… Sorry neighbors.

Okay, so I can’t buy fancy coffee as often as I’d like. I’m a professional writer who brings ramen to work*; daily Starbucks just isn’t in the cards. However, I did treat myself to a scrumptious salted caramel mocha as soon as they came back. And it was delicious. I missed them so. 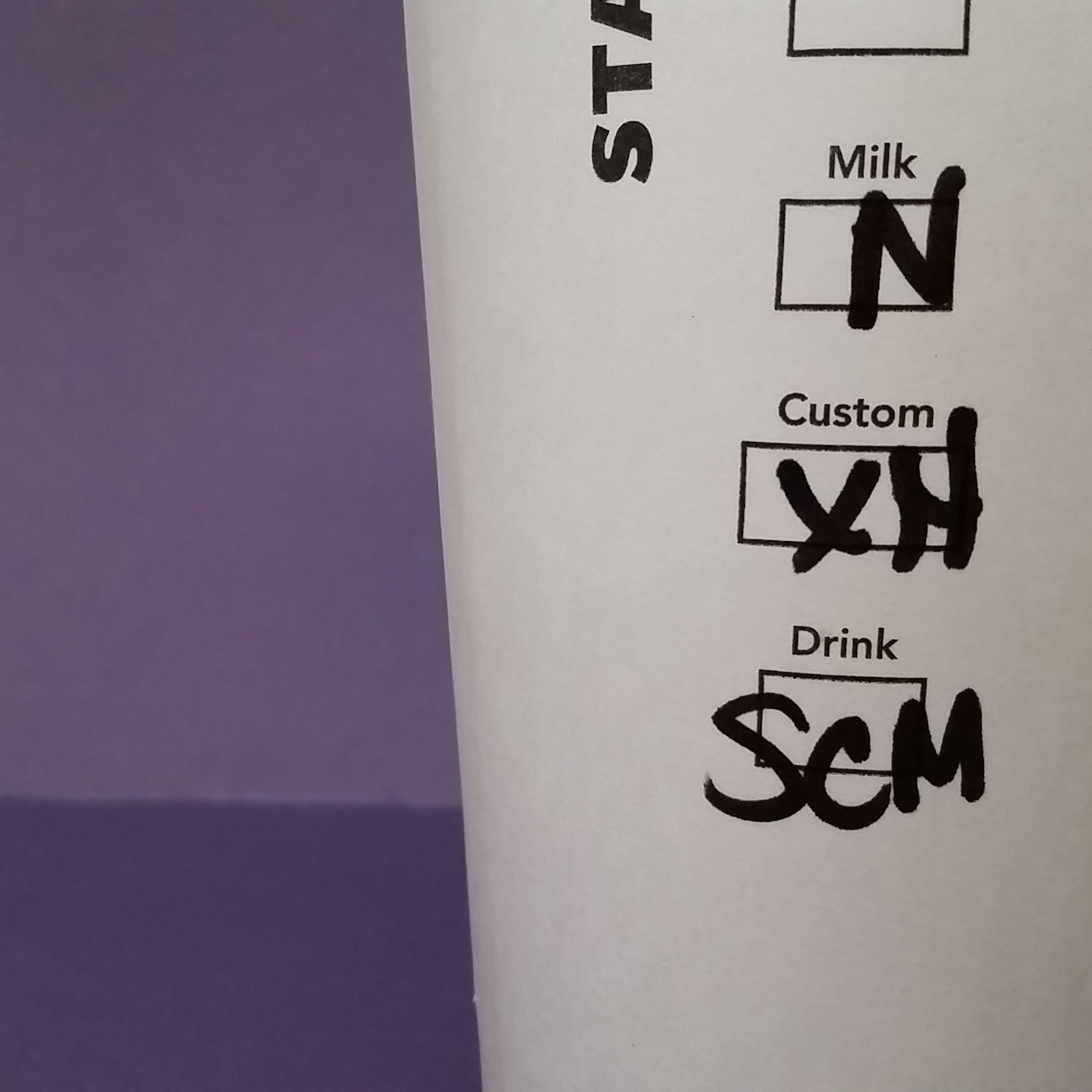 I also think it was more expensive than last year. Beverage sticker shock is hilarious and awful. Whatever. Still tasty.

*I bring ramen to work because ramen is good. Like, super good. The fact that it’s less than a quarter just makes it better.

Or maybe don’t. Playing a game that was popular but now isn’t sort of sucks. No one wants to play against you. I keep getting paired with people who just write the word and hunt for points. All you can buy with the points is more colors; why do you want those if you don’t even DRAW ANYTHING?!

On a happier note, please enjoy a few of my favorite creations. 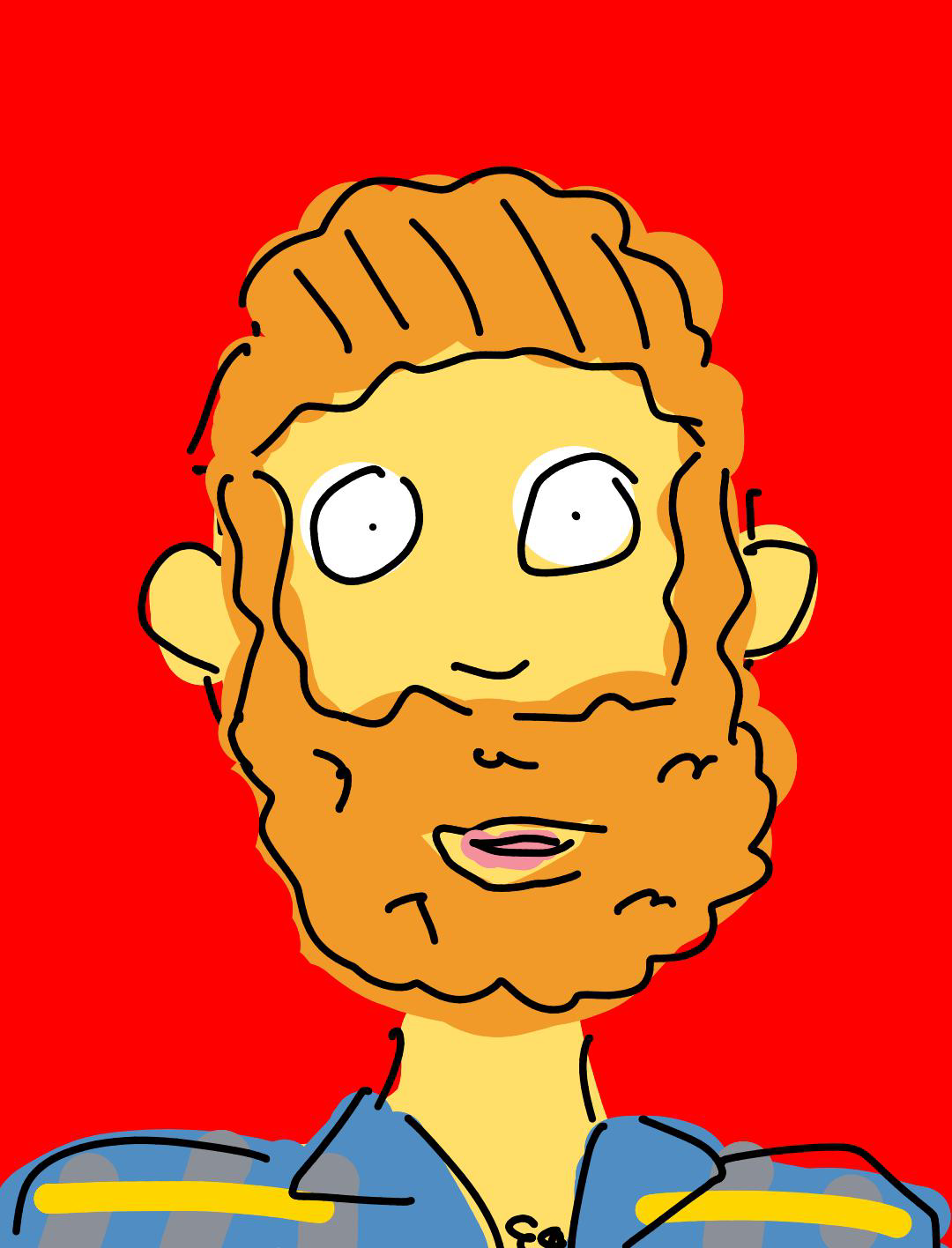 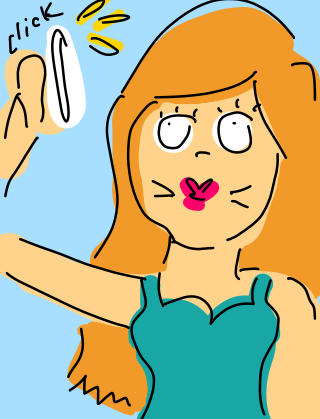 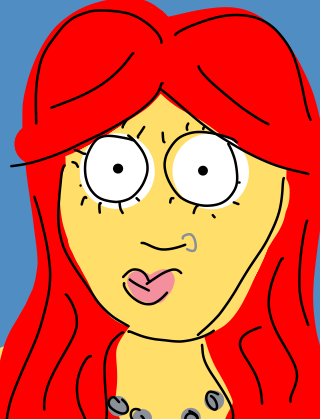 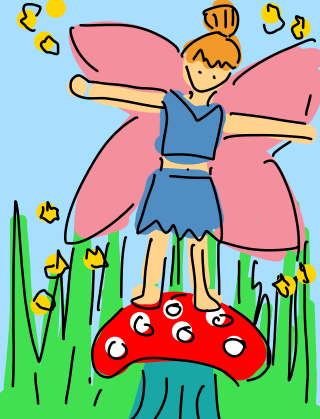 Oh, Julia Ann has been nominated for FIVE Saint Louis Fashion Blog Awards. Wow! Thank you so much, you guys. Please take a few seconds to cast your official vote at STLFW.com; click BLOGGERS, then VOTE NOW! Voting closes soon. Thank you for your support!

Currently obsessed with something? Let me know in the comments!