Fun fact: I wished for big boobs on many a birthday candle when I was younger, starting at a very young age. My family stopped at the original Hooters location on a road trip in the early 90s and I became obsessed with when I’d get my own jumbo pair and how I could use them to form my chain of Hooters competitor eateries, Kisses, which I may or may not have written on the plastic plates of my Little Tikes Kitchen. Around that same time, to the surprise of no one, I was caught blowing kisses to every boy in my kindergarten class on the first day. To my knowledge, the stress of having a daughter who was so boy crazy from birth she planned an entire restaurant franchise around the tits she planned to grow to impress them didn’t directly impact my father’s early death, but as I type this I can’t help but wonder if he would have had a heart attack eventually.

Overall, the family found my boy- and boob-craziness pretty funny. The Kisses story has been told at several Thanksgivings. And while I don’t plan on opening a chain of wing joints to celebrate my appreciation for breasts, the girls eventually made their appearance. It felt late for me, since I felt ready for a bra at age 5, but they were a bit early and everything I’d hoped they would be.

For years, my boobs were a fun way for a very, very, very nervous girl to get attention. I didn’t have a band or a skateboard or crazy travel stories or expensive sneakers or any of those other things teenagers can use as an in for parties or conversations or personalities or whatever else seems hard at the time, but I had big boobs and I was stoked about it. They were fun to dress. They made me feel confident. They were an easy way to grab attention.

Somewhere around college (potentially when I left the dating scene?) the ‘How do my boobs look in this outfit?’ question started to fade from my mind. By adulthood, I became more concerned with finding work-appropriate shirts that could survive the office. That’s not to say I didn’t still love the ladies and how they filled out a V-neck—I had the blog back then, so I can’t pretend I wasn’t still wearing things like that!—or how I’d look that one outfit I wear to clubs on girls night, but my quest for self perfection shifted largely from ‘Where are my boobs?’ to ‘Where is the clear skin I was promised as an adult?’

Fast forward to IVF. Not only am I so pumped full of hormones my nervous teenage giggle is trying to return, but my tits are growing again. What the fuck? Everything is growing, actually, but they’re staying proportionate which means they’re popping out of shit left and right. I knew this could happen during pregnancy, but expanding melons wasn’t listed as an injection side effect. So now I’m in this weird limbo where everything feels uncomfortable and none of my clothes fit and the ones that do look nearly pornographic because these boobs are exploding out the top.

Why am I almost 30 and having to experience my changing body again?

It’s tempting during IVF to buy maternity clothes, because many of the parts that grow during pregnancy grow with your medications. (And everything, including your skin, hurts, so the stretchy factor is much apprenticed.) It feels like a jinx to me, so I’m suffering through in the oversized items from my closet and making it work. That means clothes that used to show a hint of boob are presenting a full cleavage display. Am I too old to dress this way? Do I look desperate? Updated versions of those awkward teen insecurities came back with a vengeance, but unlike then I’m too tired for bullshit so I’m making the call now.

I had pretty big boobs before IVF. Now they’re bigger. I like how they look. I’m going to dress how I like. And that’s that. 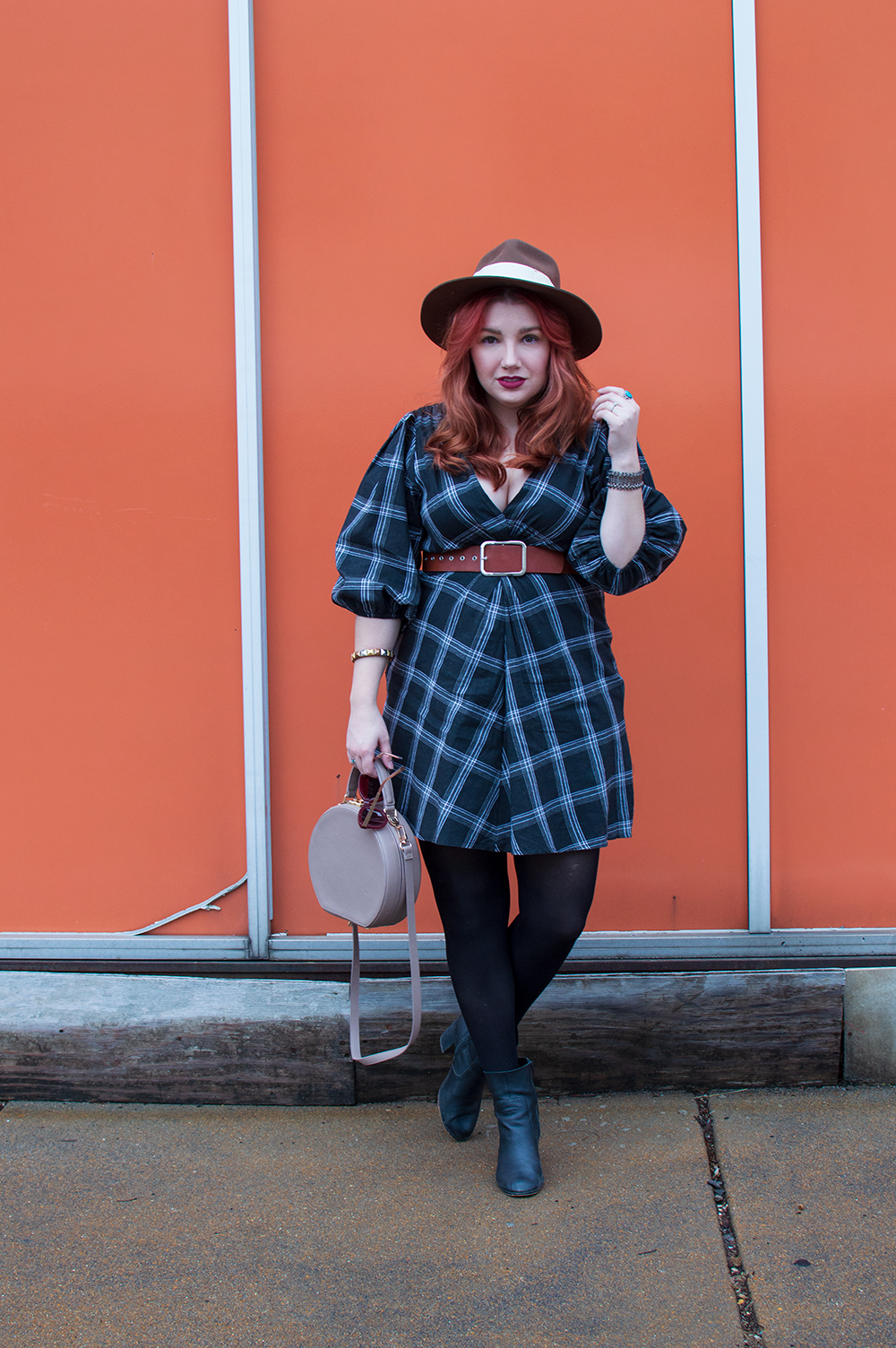 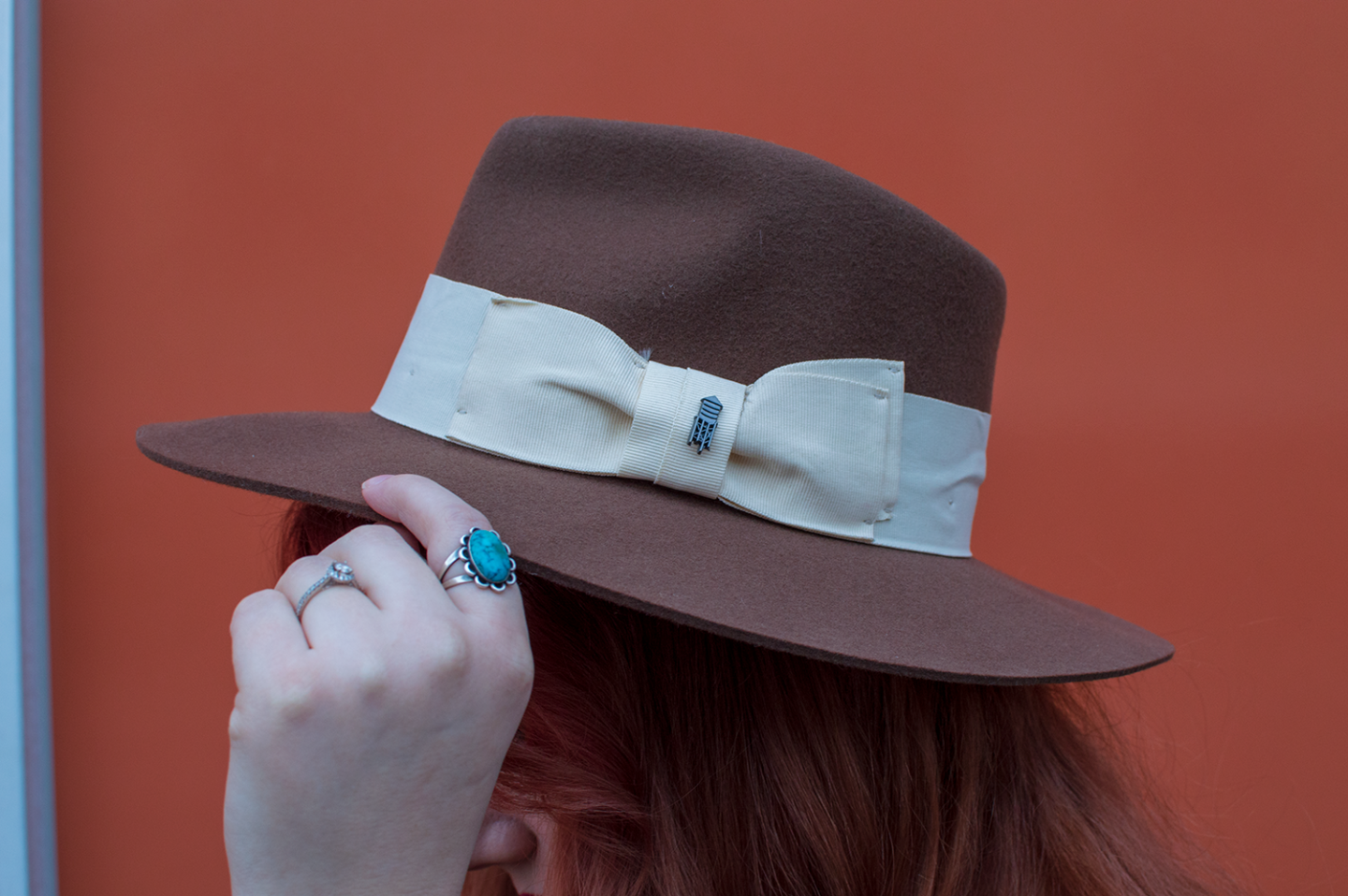 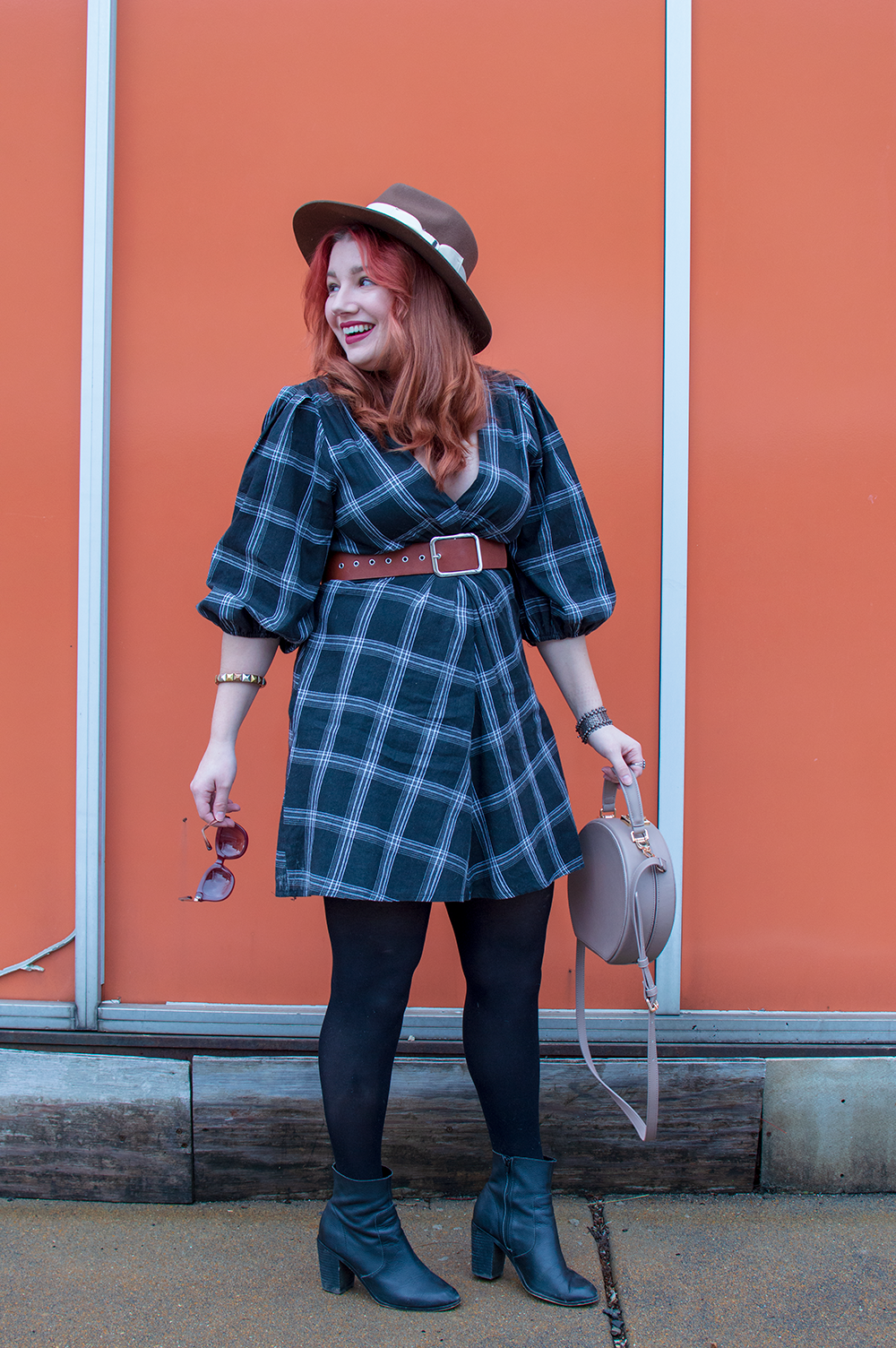 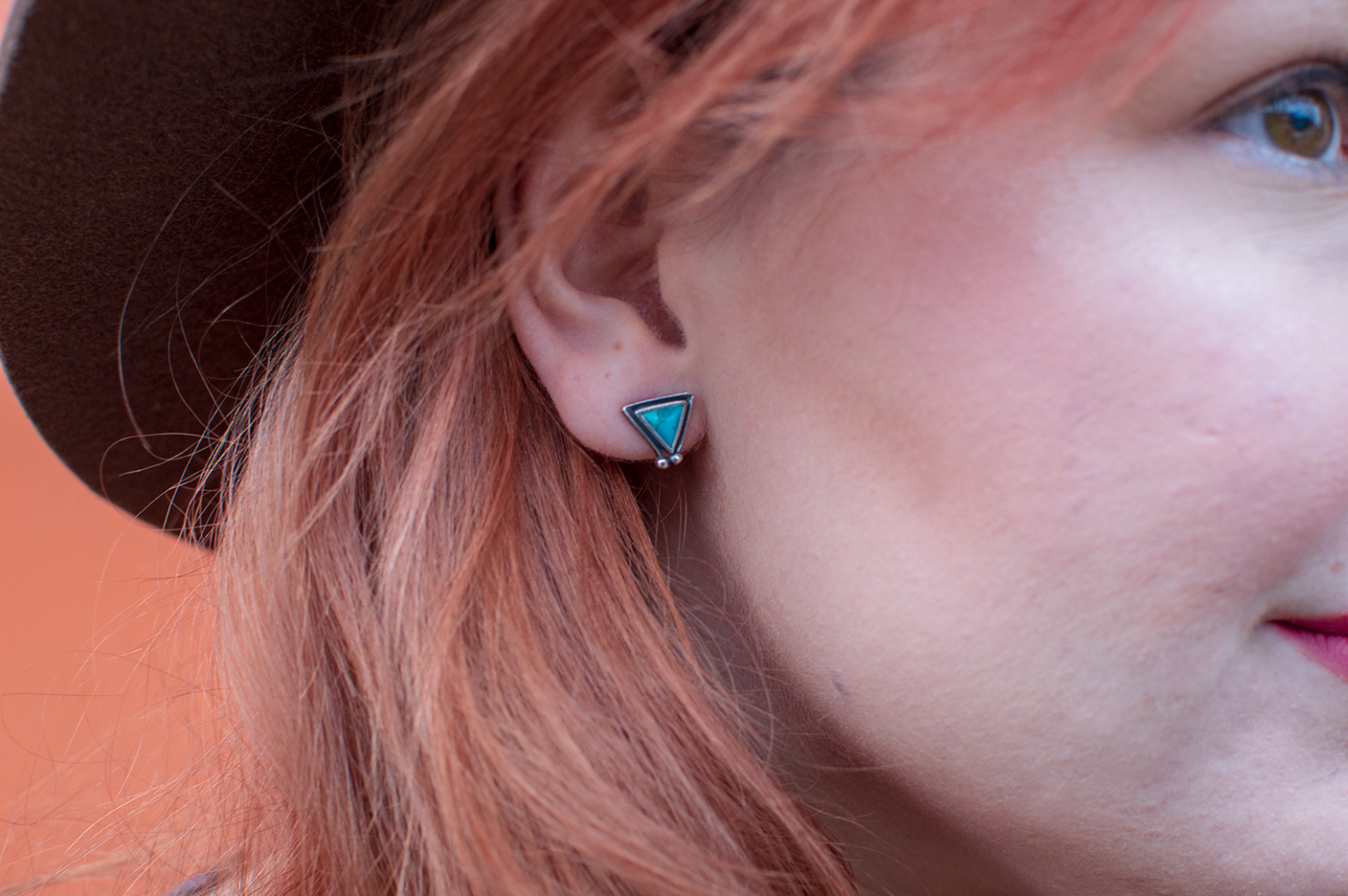 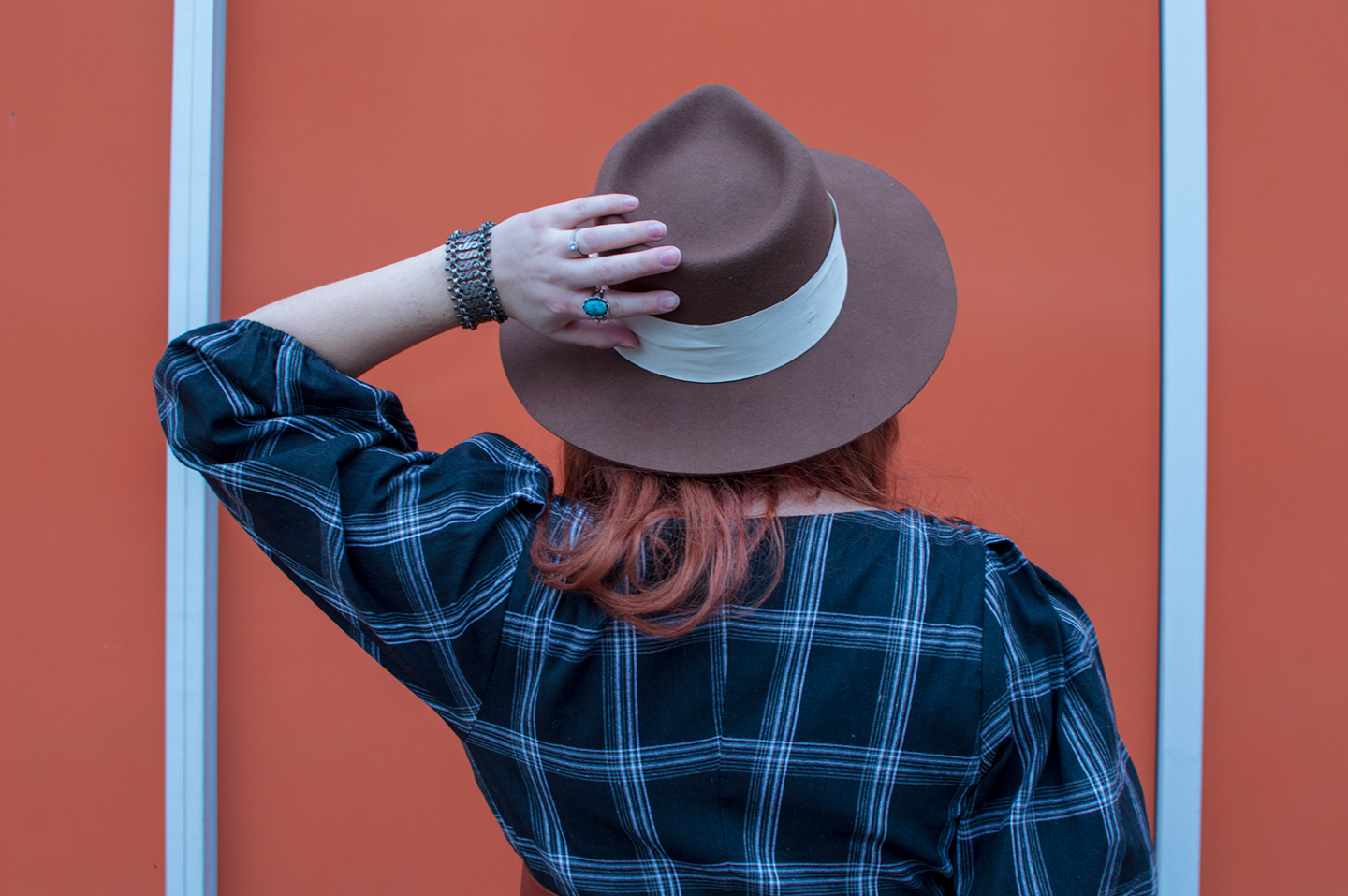 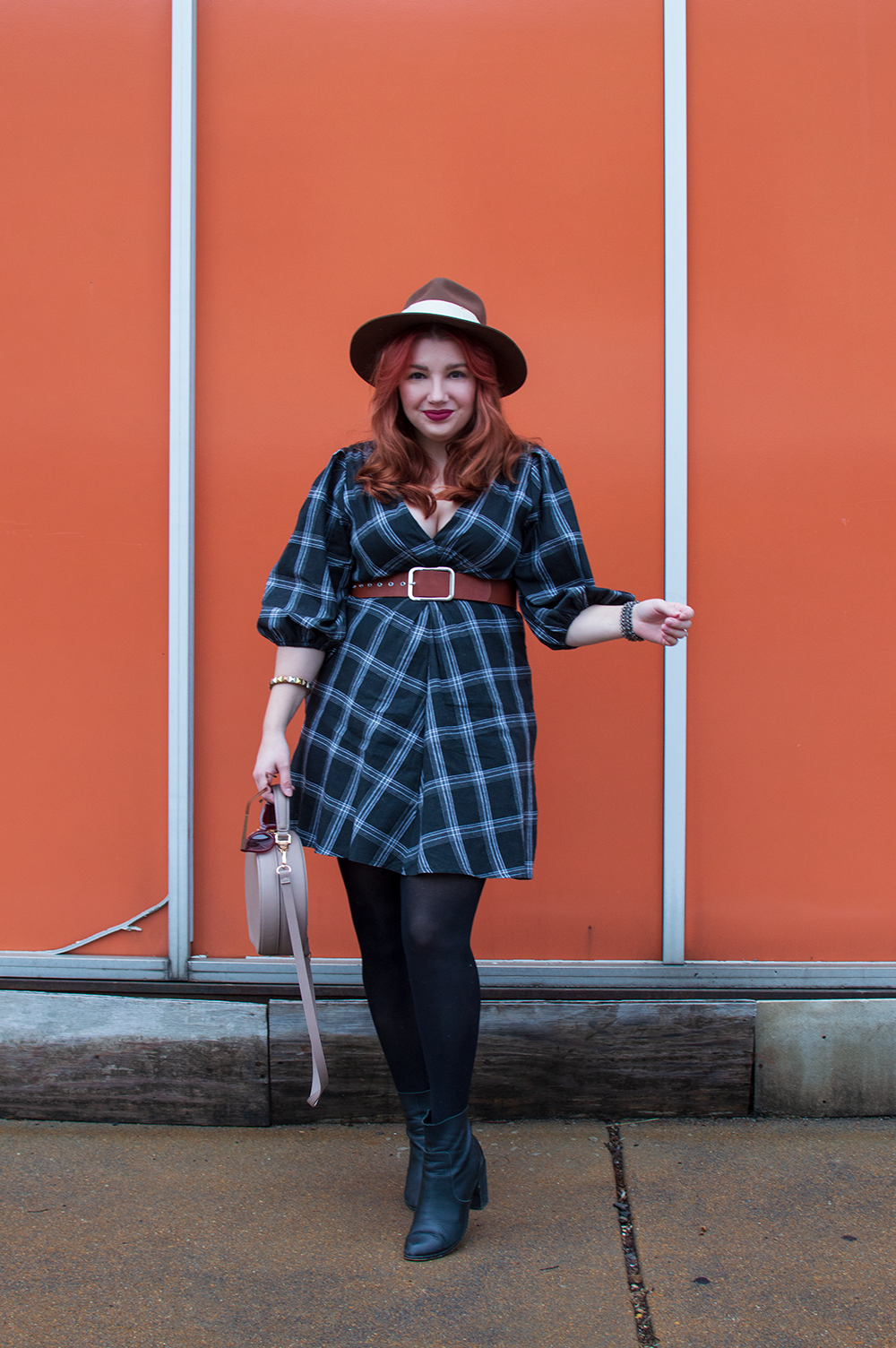 (What’s extra funny is this dress doesn’t look quite as boob-y from this photo angle! Maybe I should have edited before I wrote the post but… We’re here anyway.)

Big boobs? Cool! Small boobs? Cool! Want to show them off? Cool! Want to keep things modest? Cool! I’m using all my brain power to remember by IVF medication schedule. I don’t have any energy left to wonder if I should safety pin my neckline a little higher.

IVF better fucking work one of these times, though. If all I get out of this is bigger tits, a plastic surgeon would have been cheaper.

Unrelated: I had a chat with my husband while getting dressed about if this look worked with the various mixed neutrals. Ah, the great fashion dilemma of mixing brown and black! It’s up there with ‘white after labor day’ as the great fashion rule tropes—but it’s largely bullshit! In case you haven’t been told, mixing brown and black in one outfit is entirely fine so long as the two hues are different. What’s that mean exactly? Dark, chocolate brown apparel and black apparel largely don’t match because they’re almost the same shade. (As in, any darker and this hat might not have worked here.) But tan or camel or caramel or russet can pair fine with black because, even with the quickest of glances, you can obviously tell they aren’t the same shade. The same rule applies to the navy-black outfit debate as well. The more you know!