It was like being there when they pack up the circus.

Over the weekend, Lance and I went to the mall— we both need new shoes, and it was tax-free weekend. We thought about catching a movie, but none sounded good to me. We contemplated the dog park, but it was so humid and buggy. We were going to play black-light miniature golf, but it was $9.50 per person.

Instead, we made five bucks last an eternity as we spent the afternoon feeding quarters into tin slots. We like a racing game. We enjoy laser-shooters. We adore skee-ball. Another Sunday well-spent at the arcade.

Except this wasn’t the arcade we spent Sundays at long before we knew each other— that arcade was Aladdin’s Castle, in the far left corner of the White Oaks Mall food court. Aladdin’s Castle was colorful, and loud. The prizes were big and bright and alluring. There were lines and birthday parties and token after token after token. This was Tilt, located somewhere in a far-off bend in some circular outlet mall where the St. Louis suburbs can no longer be called St. Louis. And Tilt, although fun, has seen better days. 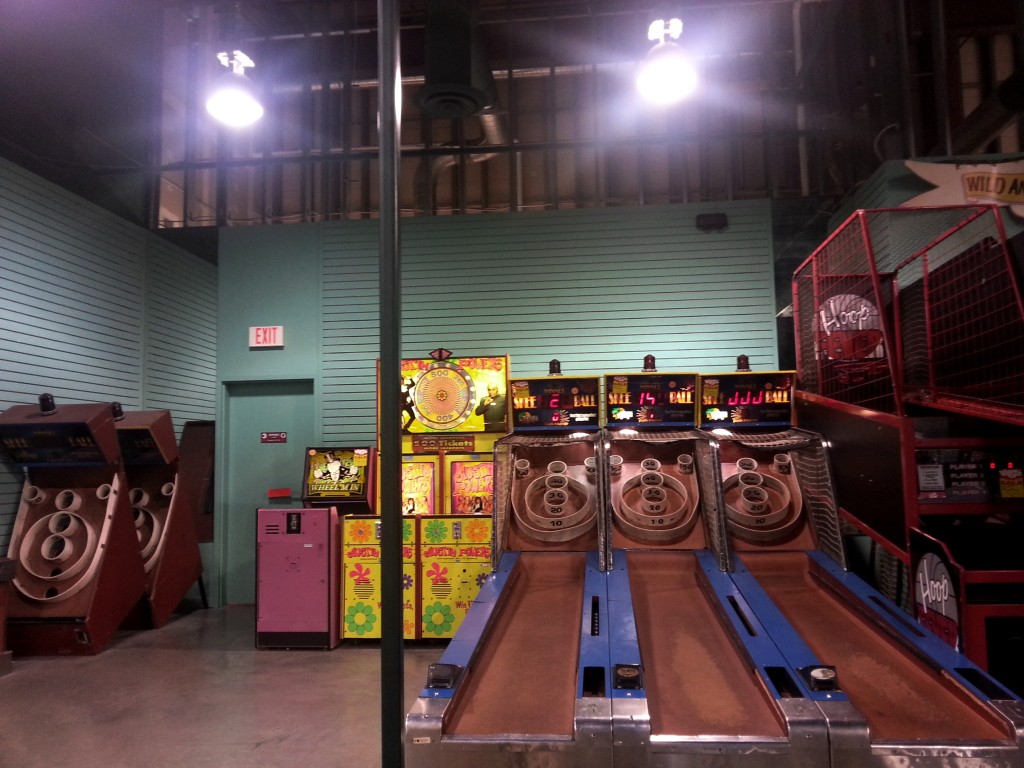 On one hand, it was a childhood dream to be the only one in the arcade. We jumped from skee-ball to the basketball game to skee-ball to ticket games to skee-ball to racing games to skee-ball… No waits, no butting, all us. On the other hand, it was like waking up when the money is slipped under the pillow or seeing a wedding reception when they flip the lights on. There was no magic, there was just the empty clink of the wooden ball hitting the plastic tube, and its echo through the spacious arcade. 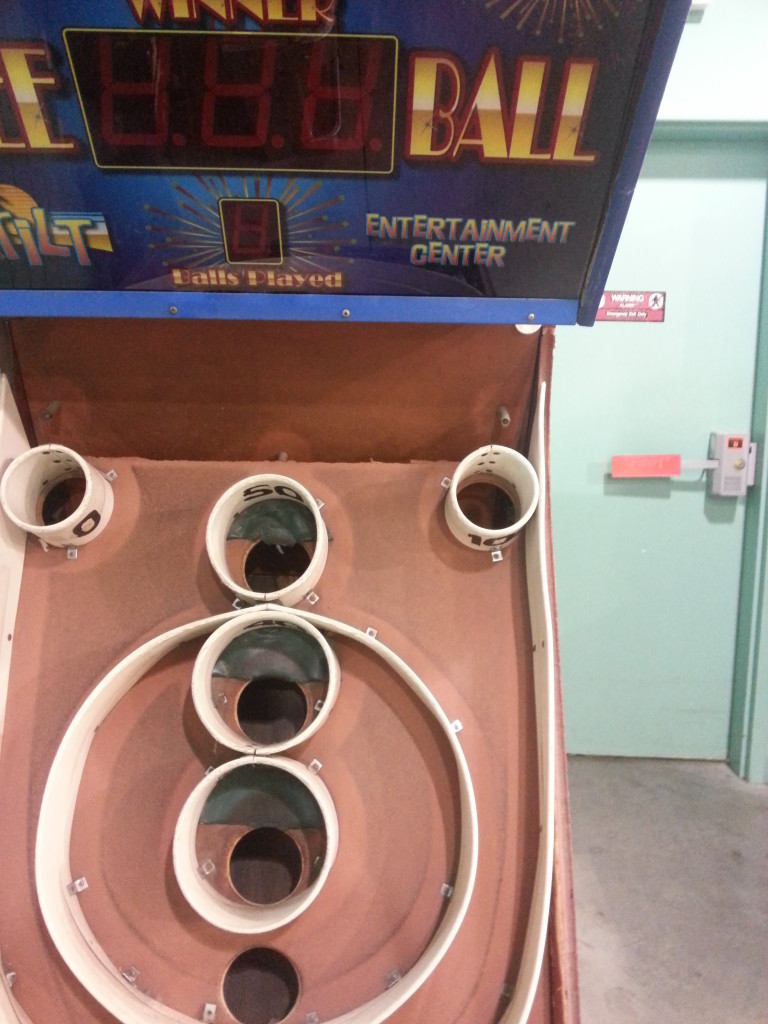 An adult here and there wandered in, then staggered out after going through a dollar or so. While peddling the same dingy toys we’ve always seen in arcades, only now half-functional from age, the attendant mentioned traffic wasn’t too bad. I couldn’t judge where her line of success was, but by looking at the For Sale stickers on the machines, things can’t be good. 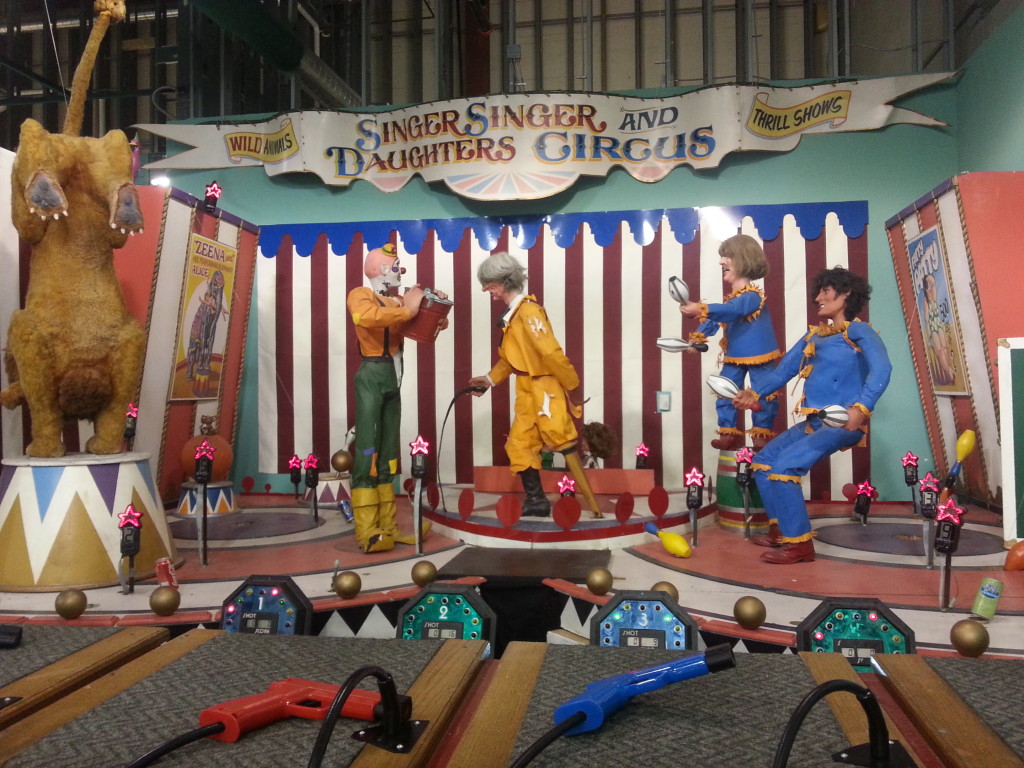 Or maybe things are. Maybe they’re replacing the machines to revamp the location. Maybe it will be bright and sparkly and new. Good or bad, new or old, something about them makes me happy– even without the crowded charm. Perhaps it’s the light-up surprise and loud ding at a good job. Wouldn’t it be nice if that happened at work? Ding ding ding, we have a winner, way to rock that conference call!