Foolish me. After our American bulldogs Cap’n Crunch and Count Chocula were pictured in ALIVE Magazine, I thought they might enjoy a bit more modeling. The dogs were such angels when they first donned their bow ties.  “I’ll get an outfit post out of the way, and take some cute photos with the boys,” I said to Lance. “It’ll be so fun.”

To begin with, here is the only sort of usable photo, after ample time spent shooting, sorting, and editing. 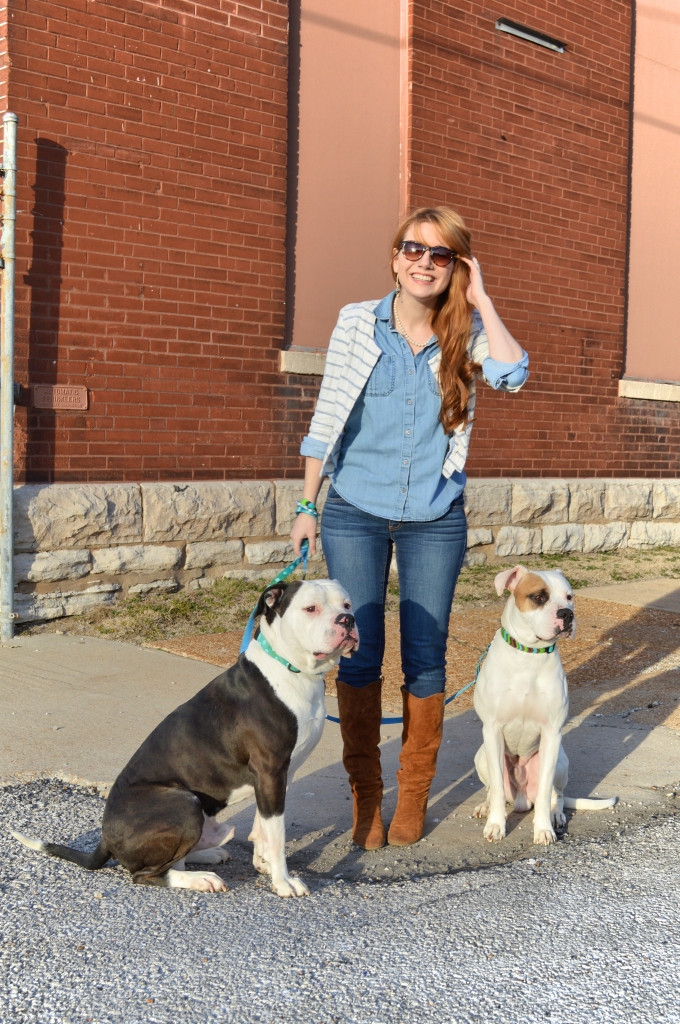 But the boys’ modeling skills are pretty sub-par here. The finished photo is dull and lacking energy. But alas, it’s the best of the lot.  Let’s go through the ‘highlights’ of the shoot. 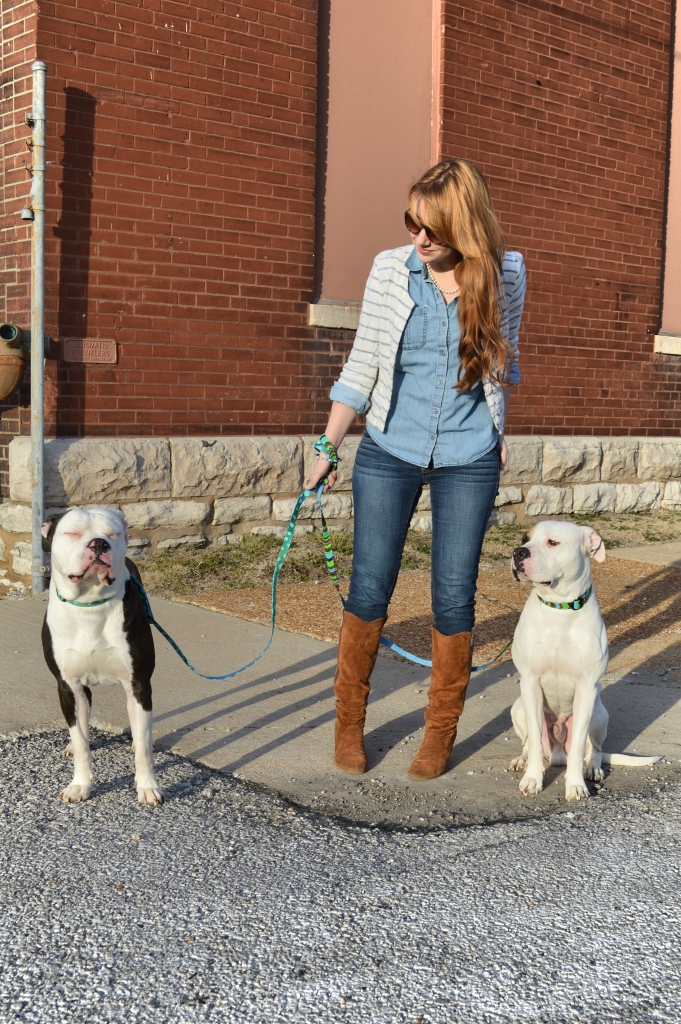 But then Cap’n got dry mouth, and his jowl got stuck, leaving him with a ridiculous derp-face… 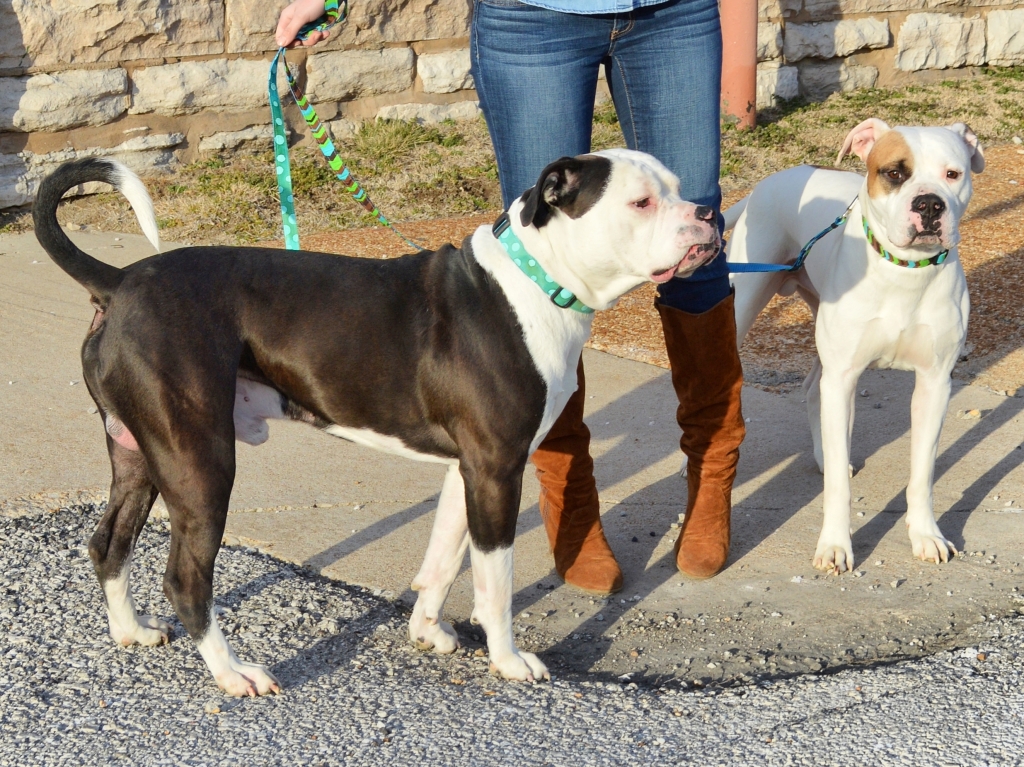 …And then he proceeded to plant himself in front of his brother. 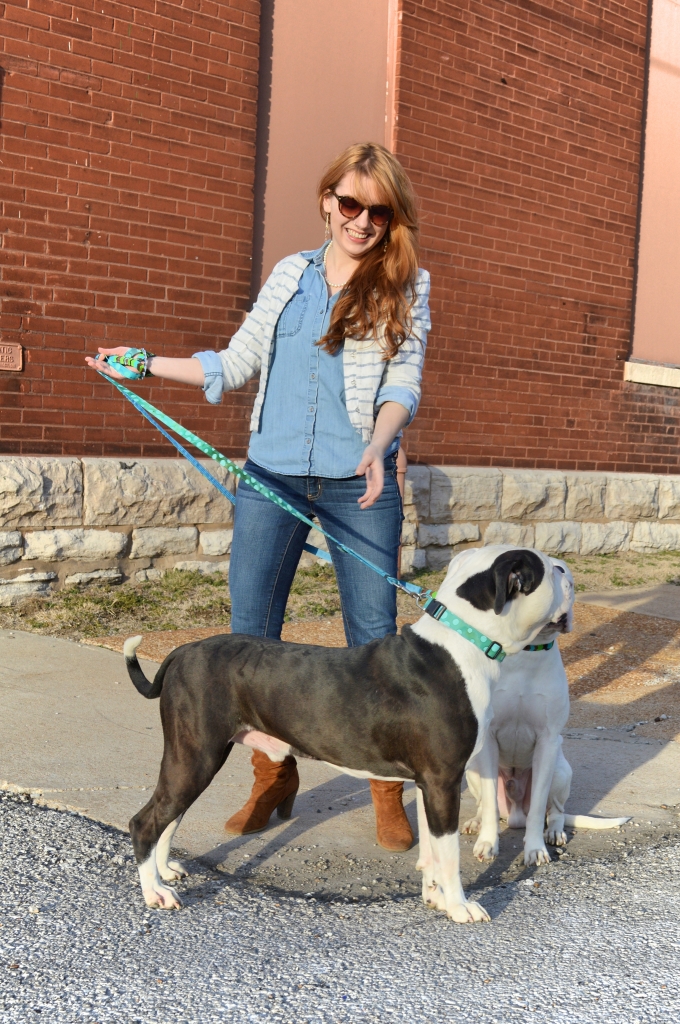 Count was totally not amused, and started side-eyeing and stank-facing the camera. 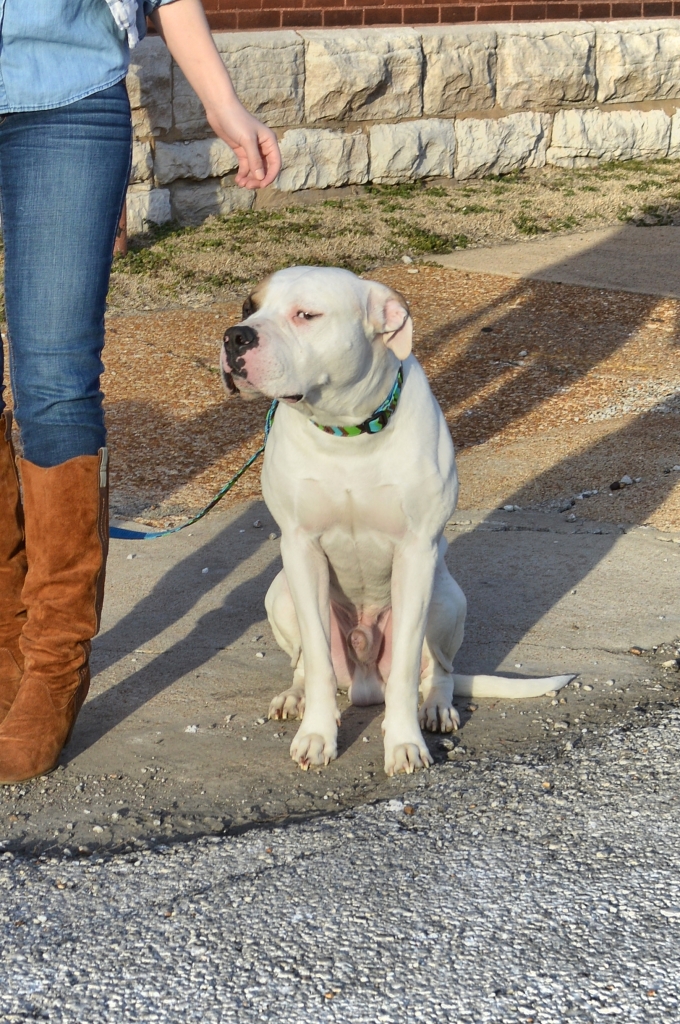 So Cap’n tried some bigger poses to turn the shoot around, but had a serious diva moment and shoved his butt in Count’s face. Typical big brother. 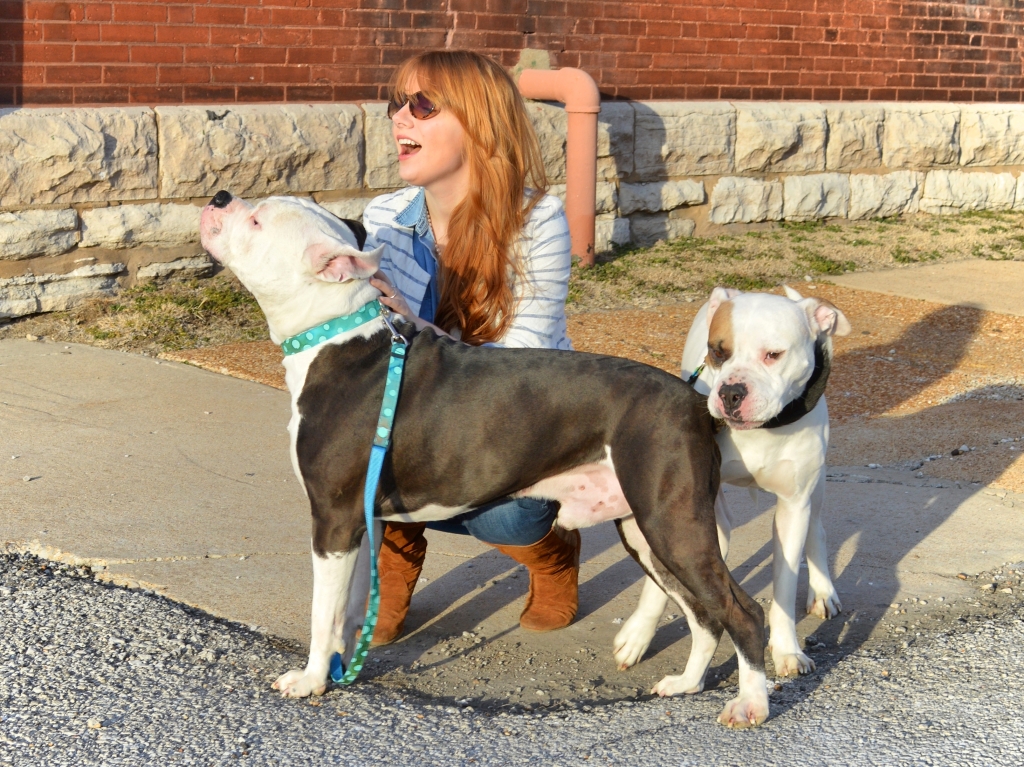 Obviously, Count was all, “My nose smells like butt. *lick* I love butt.” 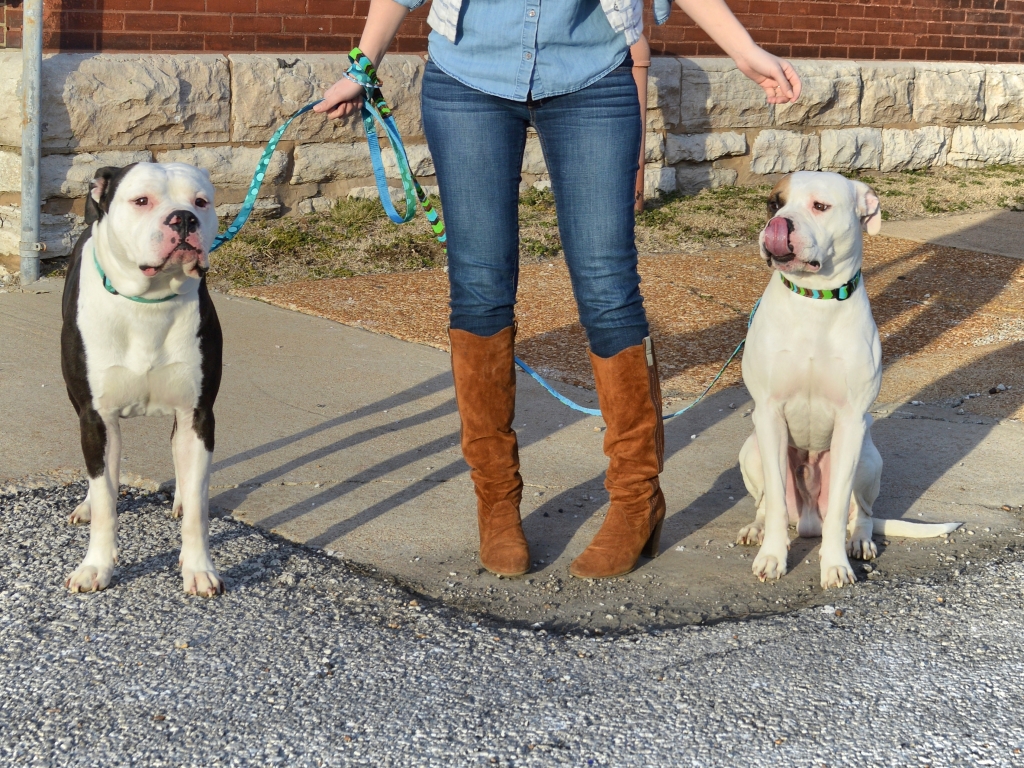 Butt is apparently very exciting. Maybe we’re missing out as humans. Post-butt, both dogs decided to lose their shit. I guess I sat and went “Eeeeeeeeeek!” like a cartoon character, because that seems to be what’s coming out of my mouth. 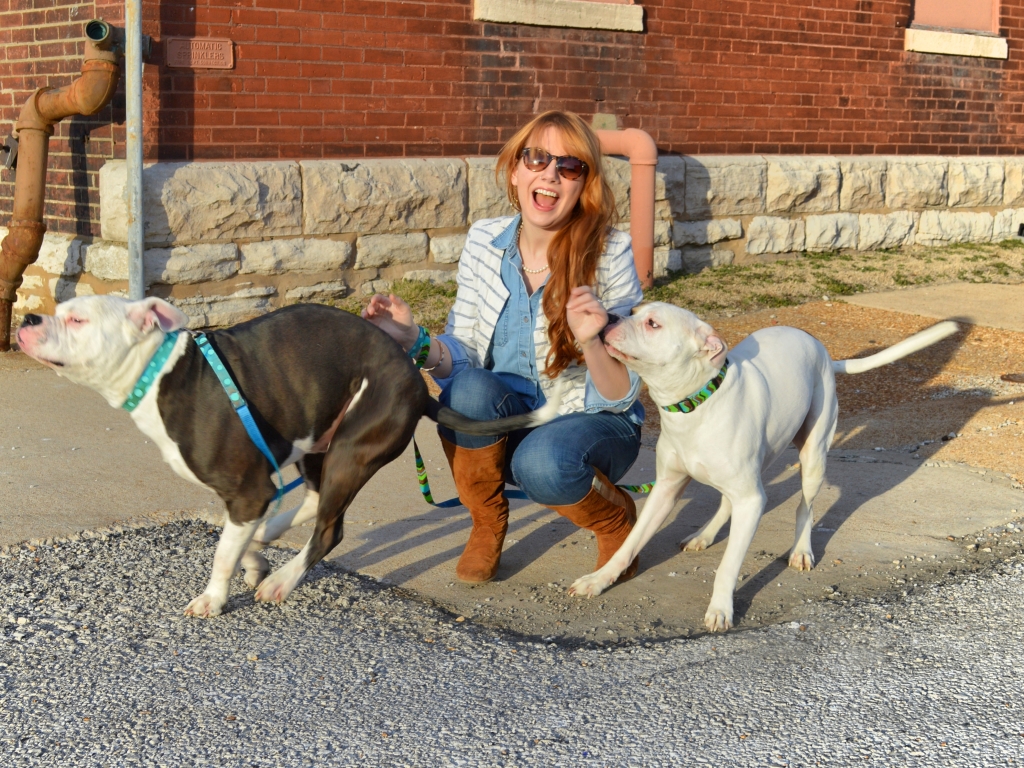 About 200 photos later, they laughed at me for trying to do this in the first place. 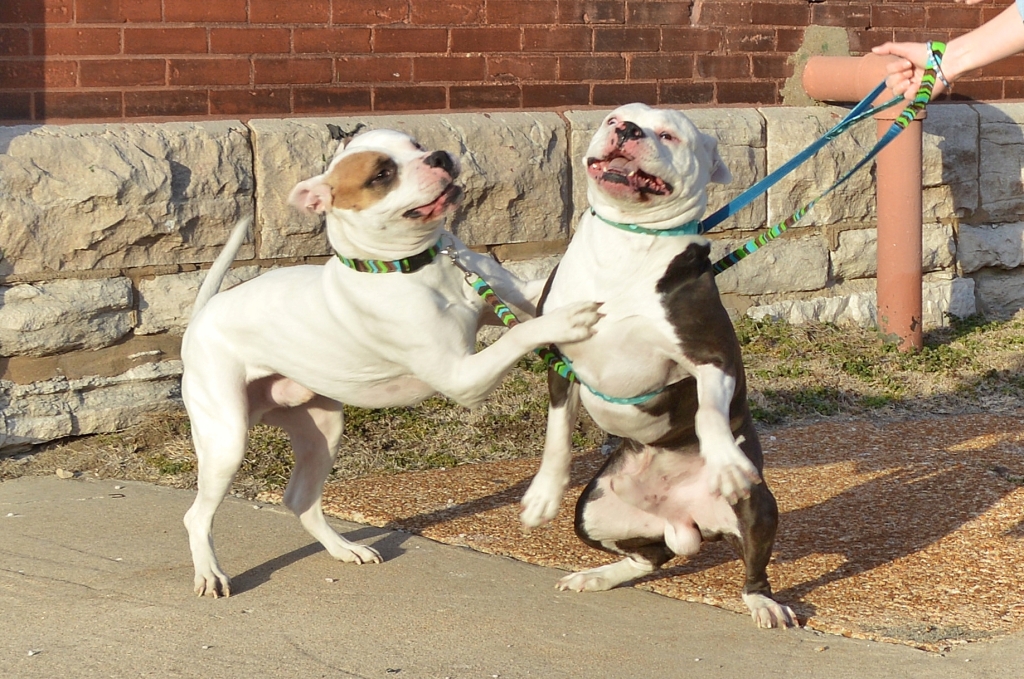 I’m pretty sure it would translate to this. 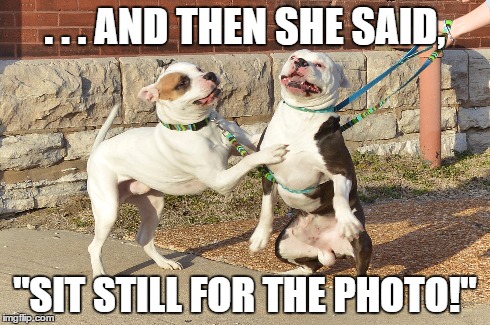 There is no winning here.