Holy October, dollface! Despite the fact that we have a new cackling neighbor– I’m all for laughter while hanging with friends, but seriously, it’s like the Wicked Witch dying on repeat (or worse, a Bad Brains records at the wrong speed)– we’ve been able to enjoy opening the windows again. It’s the start of fall, and it’s all about the simple pleasures; here are a few of my current favorites.

1 \\ At-Home Manicures
This is a constant obsession of mine, and Saint Louis Fashion Week gave me an even bigger reason to dork out over polish. 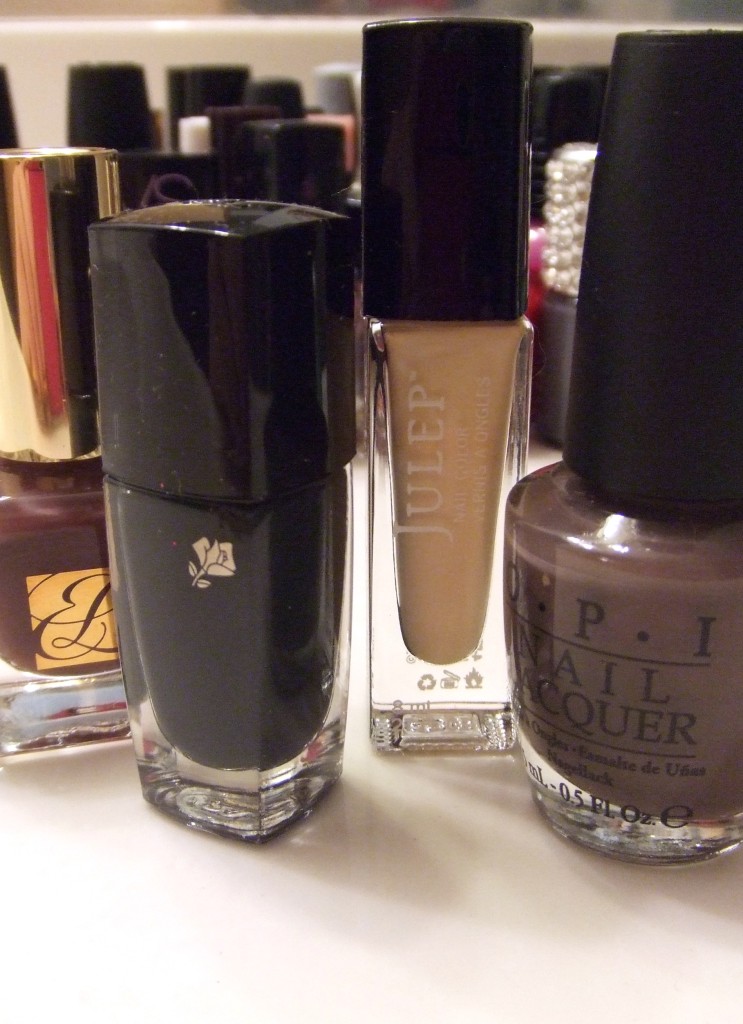 For fall, and every season, I love neutrals. A few of my favorites this season include: Bittersweet by Estee Lauder, Noir Angora by Lancome, Sally by Julep, and You Don’t Know Jacques! By OPI. Now if only I was slightly better at maintaining my cuticles…

2 \\ New Girl Marathons
I’m a little late to the New Girl party, but I am obsessed–we’re obsessed, rather. It is hilarious. End of story. 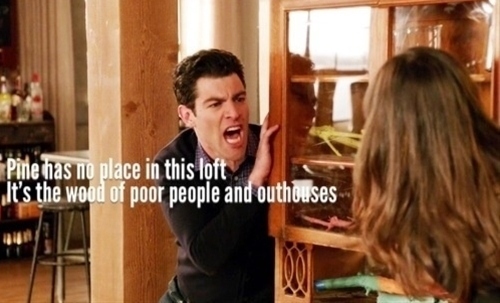 Photo via Buzzfeed, via Tumblr a-little-blonde-distraction

3 \\ Boots
I have worn boots (almost) every day since the official start of fall. PEOPLE, WE ARE FINALLY IN THE TIME OF YEAR WHERE I AM THE MOST COMFORTABLE AND I REFUSE TO HIDE MY EXCITEMENT.

4 \\ Pick-Me-Up Beverages
A Starbucks skinny vanilla latte, a McDonald’s caramel frappe, a Saint Louis Bread Co. strawberry smoothie… I’m totally a beverage snob, and I sort of can’t help it. I’ll eat Ramen and PB&J all damn week if it means I get a fancy coffee or scrumptious smoothie come that one lousy afternoon. Lance and I were recently invited to try the smoothies and juices at Nadoz Euro Bakery + Cafe, which gave me not just a reason to wear a cute outfit to work (speaking of boots…), but a new addition to my easy after work pick-me-ups. 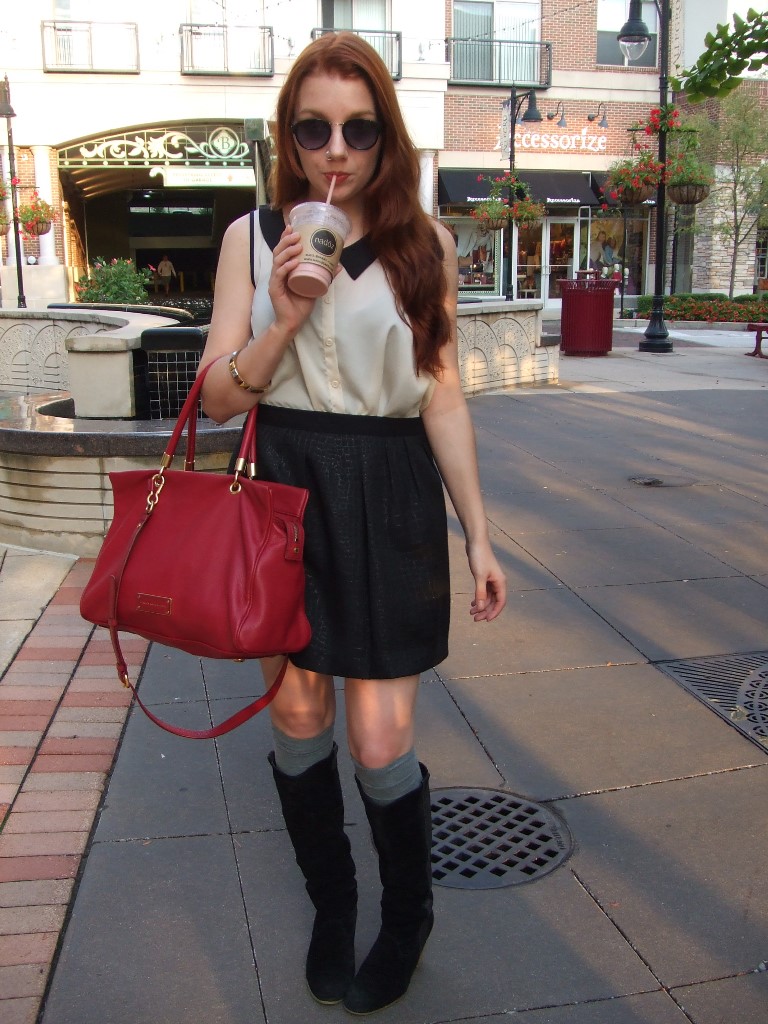 5 \\ West Elm Plates
I was invited to tour the first Missouri West Elm when it opened a while back, and they graciously gave me a gift card I have been waiting to use. And now, the most adorable melamine plates are on sale, and I think it’s a perfect fit. 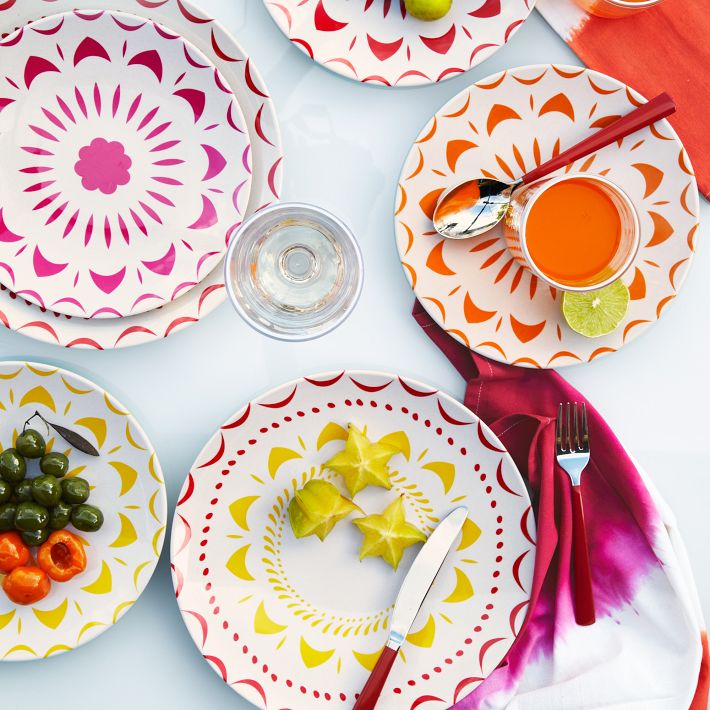 What are your early fall favorites?