I have been ordering the same sandwich from Subway since 1995. I have been wearing slouchy black boots as my go-to shoe since 2001, and would wear the same pair I had then if I didn’t annually wear a pair out. One of my current sleepshirts is a tee they gave me in preschool featuring a hilarious picture of my three-year-old face and accidental boy haircut. (In my defense, twenty years of washing makes for one hell of a soft shirt.)

But I digress. Yesterday I tried three new things within less than an hour. We went downtown– which I have, of course, done, but we rarely leave our bubble of the city, as it has everything from venues to delicious, inexpensive take-out– to meet our friends for modern-fusion tapas. And while out, I wore a high-low hemline dress, a.k.a. a style I genuinely didn’t think I liked. I found this London Times dress on a Dillard’s clearance rack, marked down from $79.99 to $19.99, and thought it was time to give it a try. 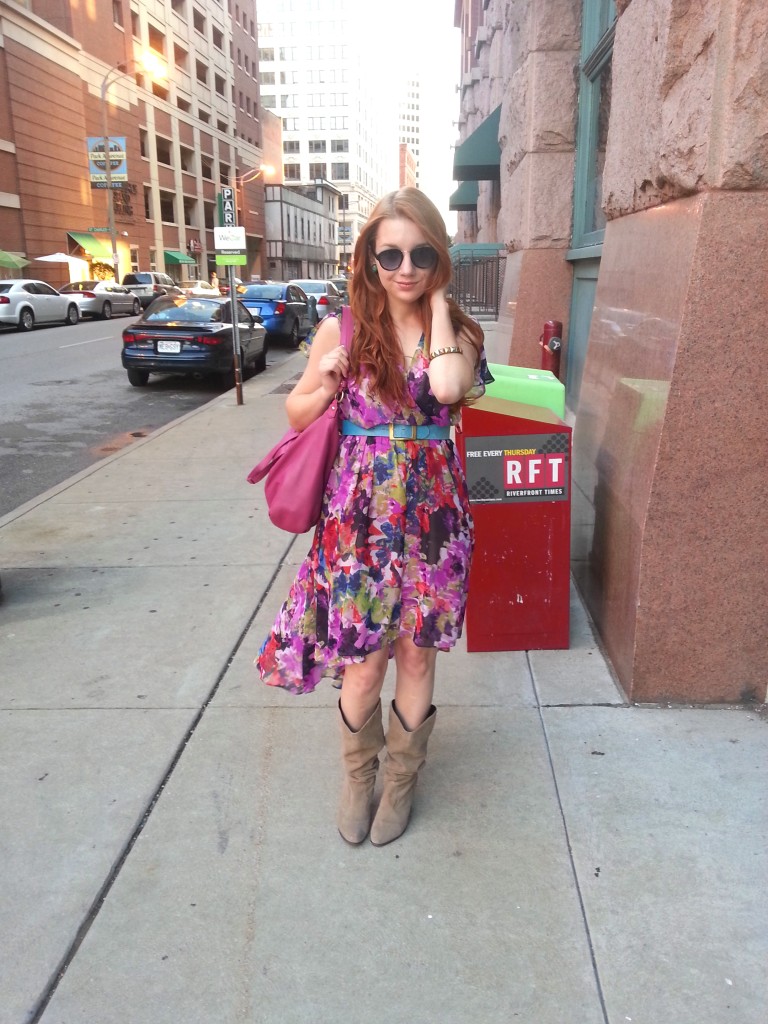 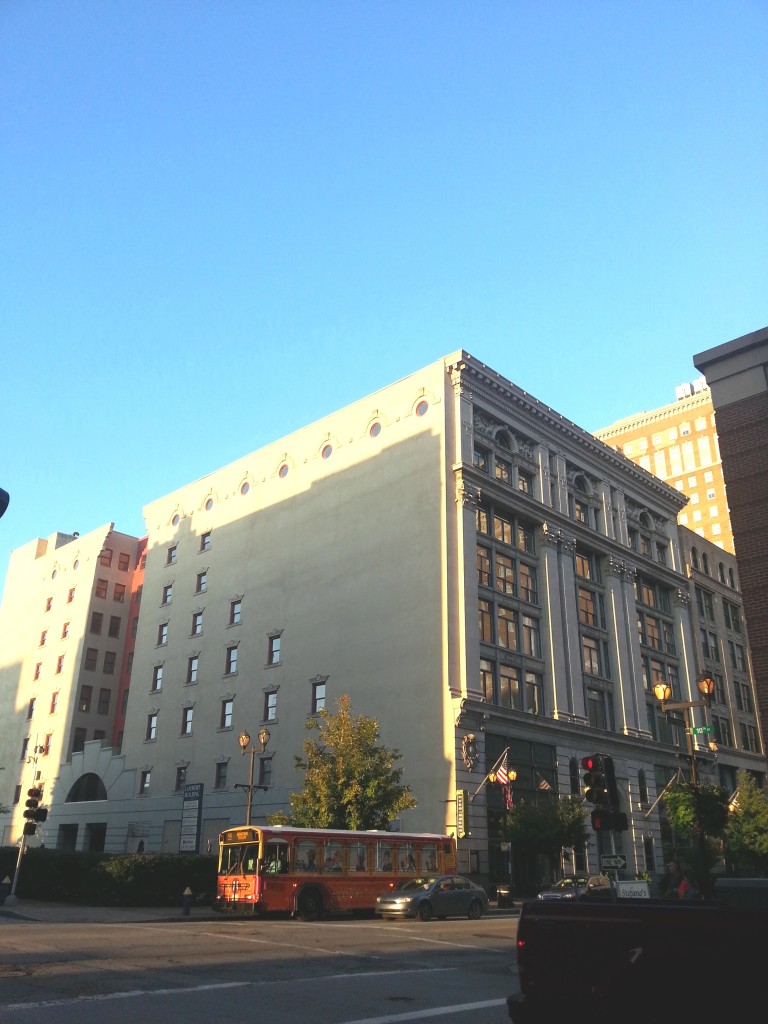 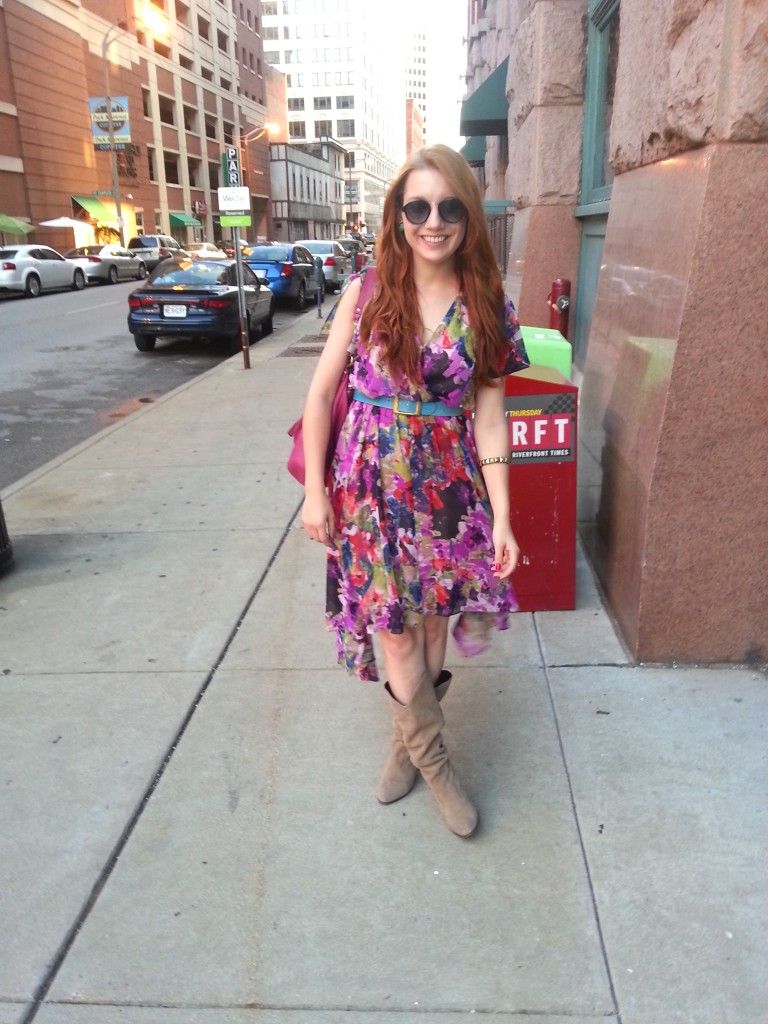 I’m not even going to pretend to know what modern-fusion actually means, and I wholeheartedly thought tapas was a fish until last month, but Mosaic was a delicious and entertaining experience. (Excluding this weird “sweet bread”/possibly meat dish that was rock hard and served in a fish bowl… I’m just not that trendy yet, I suppose.) Parking downtown wasn’t as bad as we always assume it will be, and the high-low hemline was playful and practical, as it kept the back of my legs from touching could-be-scratchy chairs and caught the wind just enough to look dramatic without Marilyn Monroe’ing Wash. Ave. Maybe new isn’t so bad.