Ah, Valentine’s Day. A day for fine wine and decedent chocolate and love notes — or cheap margaritas and television and people-watching awkward drunk couples at bars, whatever works.

For our first Valentine’s Day together, I mailed Lance a box of Spanish Conversation Hearts. On our second Valentine’s Day, Lance mailed me a bulk-sized bag of miniature heart-covered rubber ducks, and I hid them around the Saint Louis University Campus, which is a great way to cheer people up and look like a creep at the same time. By our third Valentine’s Day, we finally lived in the same state, so we headed to dinner at Fitz’s and split a strawberry float the size of a small child while older couples smiled and cooed at the young lovers who were rapidly losing control of their ice cream tower. And last year we went to my favorite bar and eatery, Cicero’s, to play ‘guess how long they’ve been together’ and drink several margaritas before binge-watching House of Cards season two. Except Lance doesn’t drink, so I had the several margaritas. [In case you were curious, drunk watching House of Cards is super, super intense — and if your TV-viewing partner doesn’t lose his or her shit at your bewildered, drunk mind trying to understand the complexities of Kevin Spacey, it’s probably true love.] 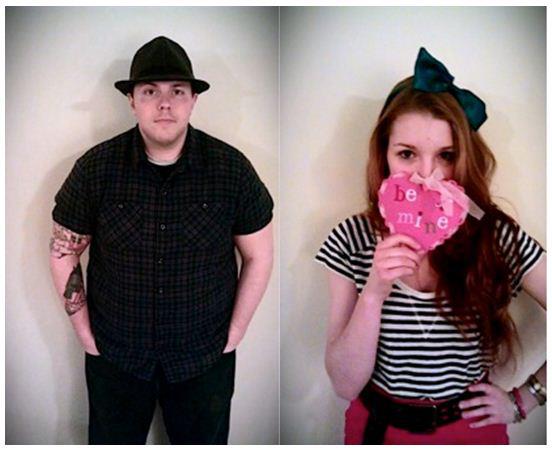 It’s not that we don’t like Valentine’s Day. Well, I shouldn’t speak for Lance’s holiday preferences, but I don’t dislike Valentine’s Day. I like it a lot! You could say it’s almost love, but I’m sure V-Day gets enough of that word as is. I just can’t stomach splurging on steak during one of the busiest restaurant days of the year. I want steak on a slow Tuesday when the person making my steak has nothing else to do but make sure it has the world’s most perfect medium-rare center and slight char. So we stick to bars, and the apartment, and the amazing virtual world of Netflix. 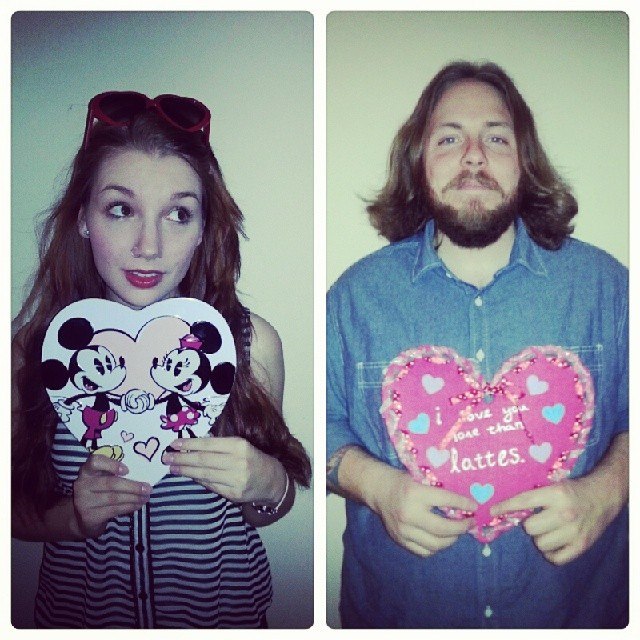 Just make sure to rate the sultry level appropriately. A PG dress can go wherever, but anything with adult content and excessive four-letter words — insert every dirty joke here I am refraining from typing — ought to go up to R.

Dress for the Valetine’s Day you want, amiright ladies?