When MySpace was king, I was Julia in Wonderland with the running bio ‘The redhead in the miniskirt.’ I took the tag to AIM and Xanga and LiveJournal and all the other social sites until probably the middle of college when I began swapping my short skirts with stretchy jeans. One by one, my teeny tiny skirts began leaving my wardrobe for donation bins or garage sale boxes and in their place came midis and cut-offs and even the occasional legging. Farewell, minis.

In hindsight I think this happened because I… how do I nicely say this… filled out. Backstory: My chest came in pretty early, but my butt took a bit longer. Like I distinctly remember a boy in high school telling me during a makeout sesh AS A COMPLIMENT  “Well, at least you have great tits!” after he reached for — and was not greeted by — a handful of booty. Cue the sad trombone noise here. Late to the party, my behind arrived sometime during college which drastically changed how my miniskirts fit. What were once the shortest possible skirts were now practically belts. I had an ass on which I could feel the breeze from it being nearly exposed in my minis. And I finally had enough adult sense to wonder if I actually wanted to put that much cheek on display. So instead of finding a skirt that fit, I bought a pair of skinny jeans and was done with it.

Now at 27 I am 100% back on the miniskirt bandwagon. It started last year and is now my go-to item for 2017. I’m finding ones that fit and wearing them everywhere. Case in point… 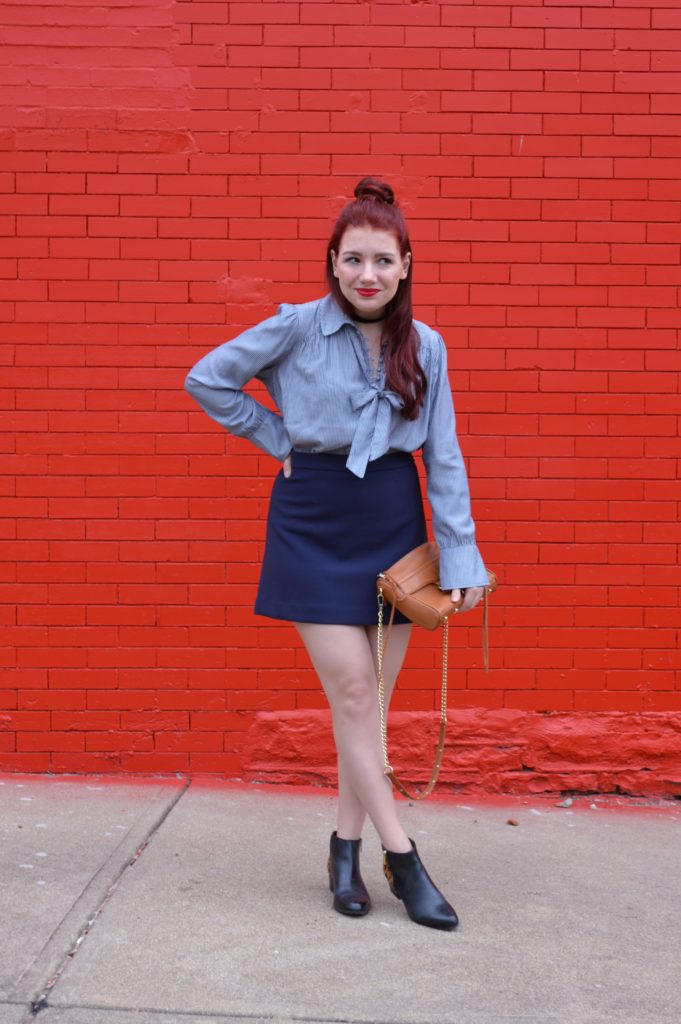 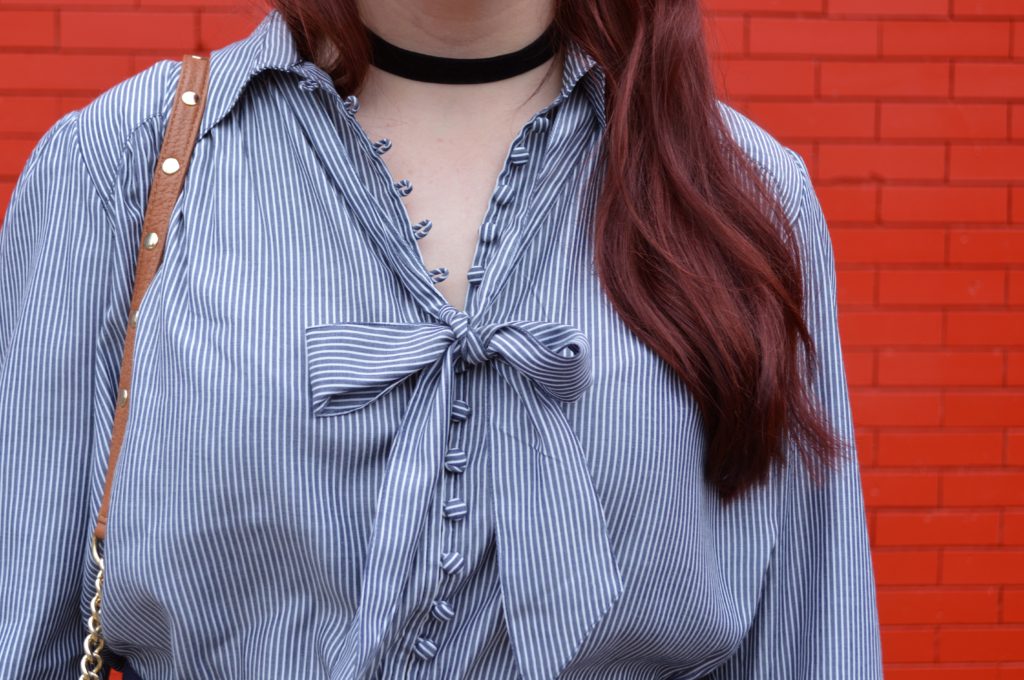 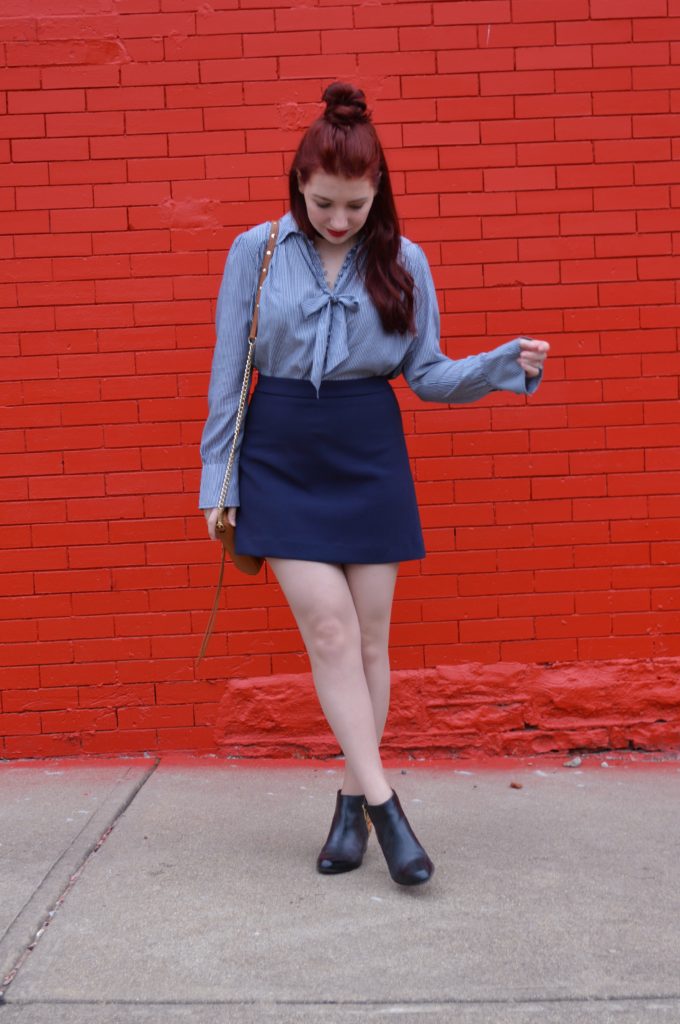 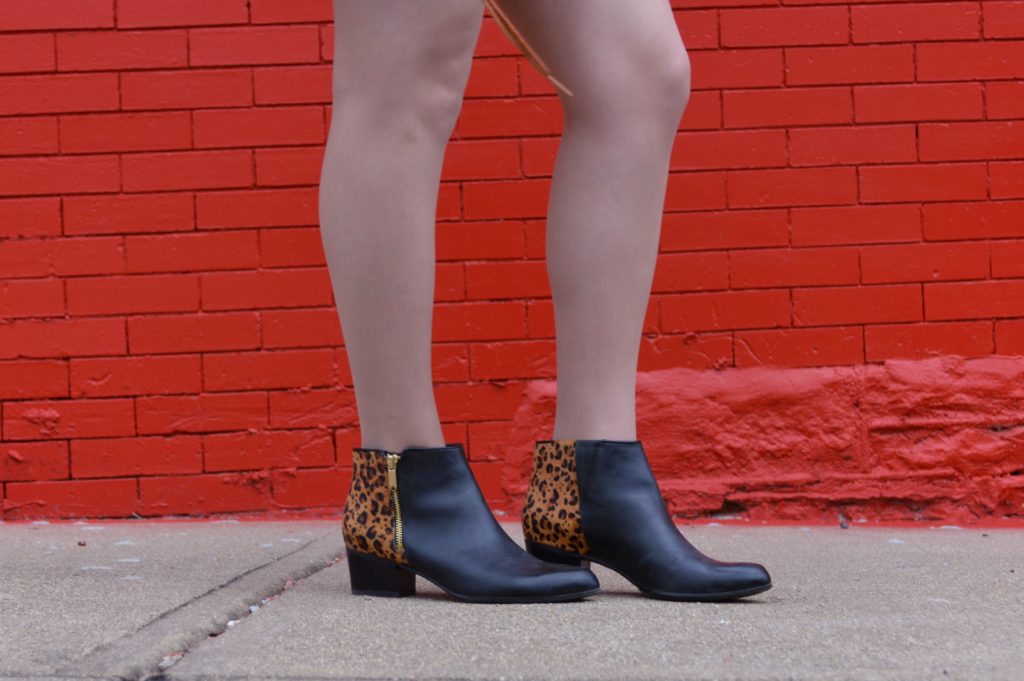 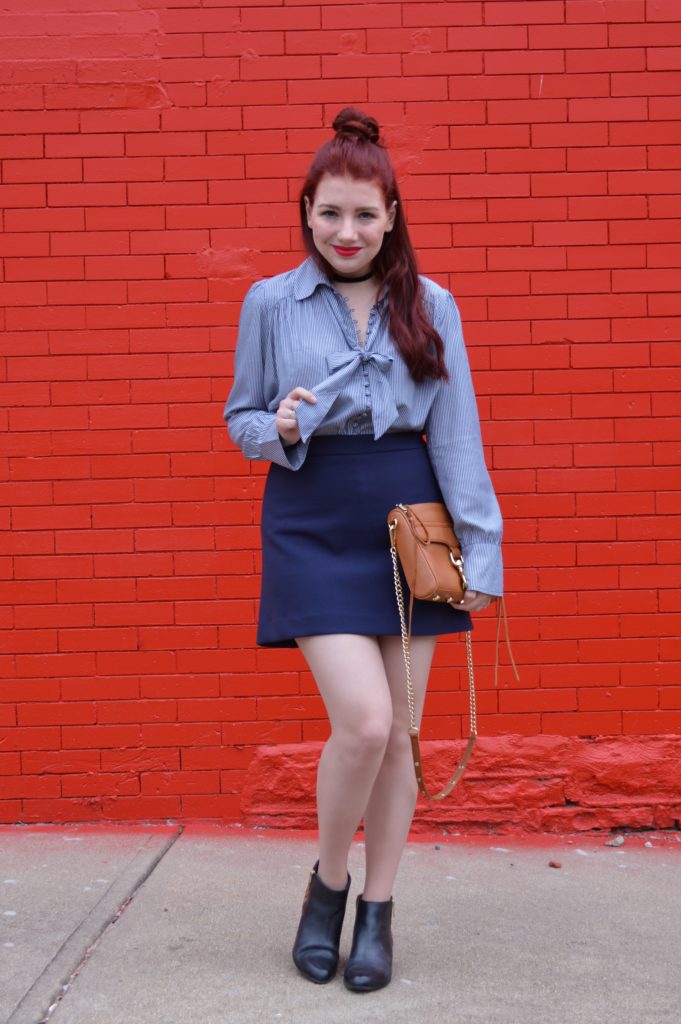 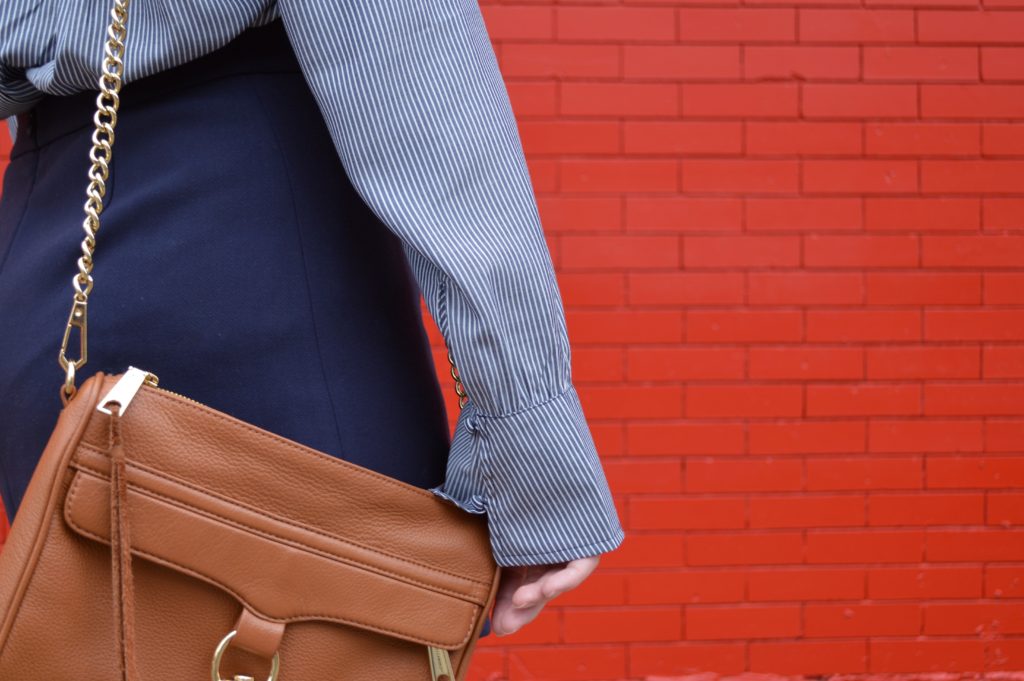 Hilarious but unrelated note: My husband and I are from the same (fairly small) town and ran the same social circle for most of our lives, but somehow didn’t officially meet until years later. Once we got together, he jokingly admitted he not only remembered me and my little skirts from shows and hangout spots but recalled seeing me on MySpace as Julia in Wonderland all the time since we shared so many friends. Thanks for always keeping me memorable, minis.