The ice cream man took all my money, but we’ll get to that. First this.

True story: It’s scientifically too hot to unpack right now, so I grabbed a pair of scissors and turned my old jeans into cut-offs because I can’t find my shorts. It was alright to unpack at 80-something, but 90 degrees is the limit. The only thing you’re allowed to do at 90 degrees is drink iced tea and whine about the weather. (Done and done.) I’m about an inch away from joining the cat on the floor in front of the AC vent. Stupid summer is stupidly here and I’m waiting for everyone to start complaining so I can say I told you summer was the worst.

That’s the best I could muster for the intro to my first summer outfit post of the season. My brain is too melted for actual writing. 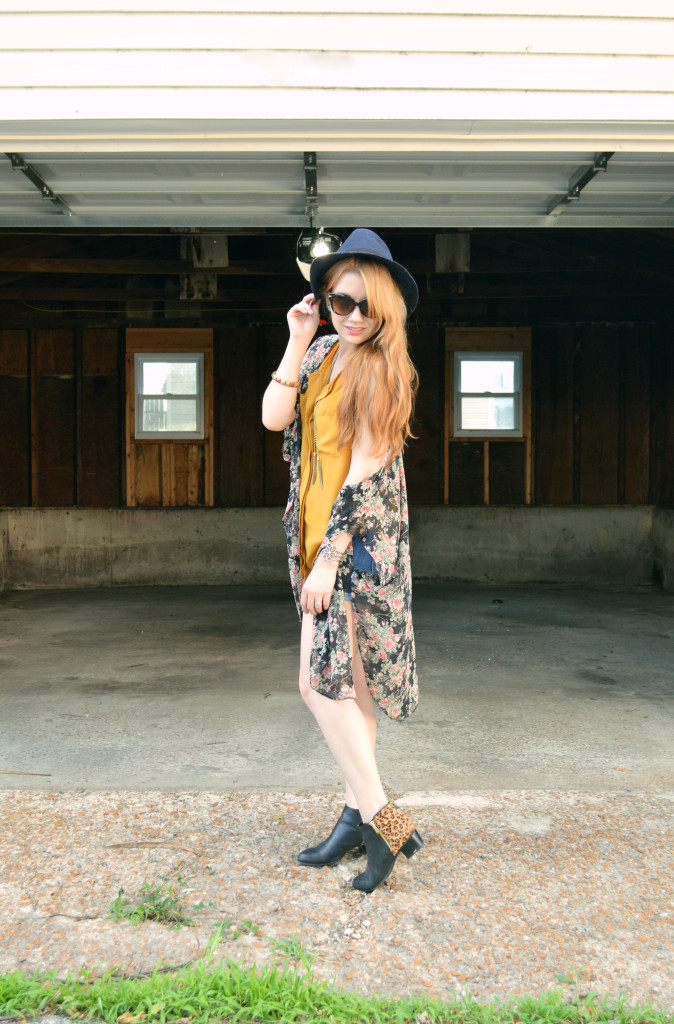 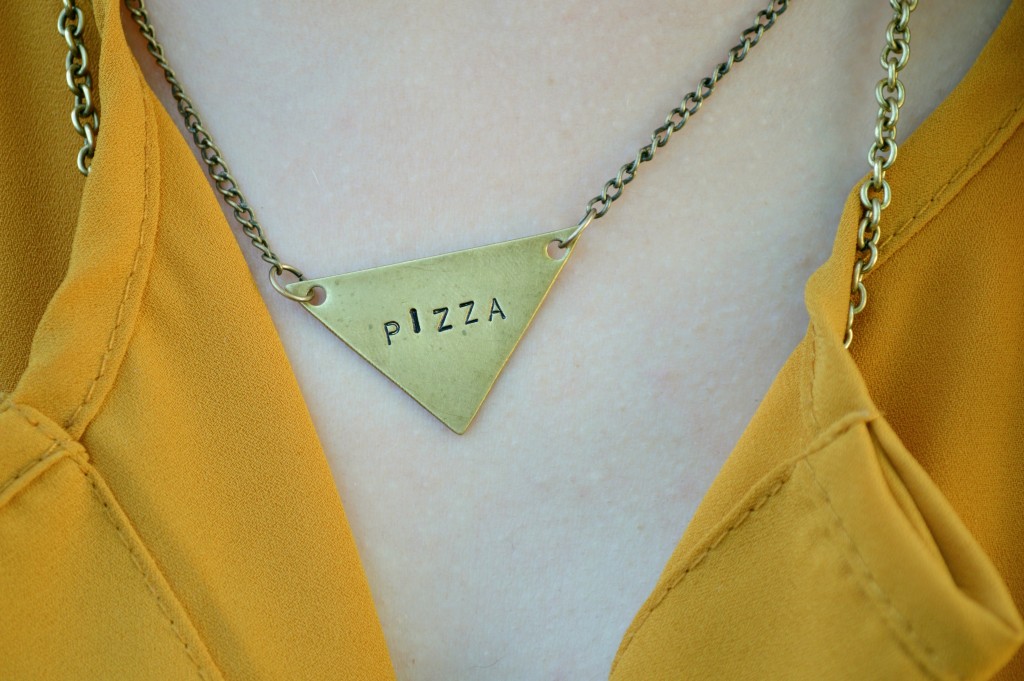 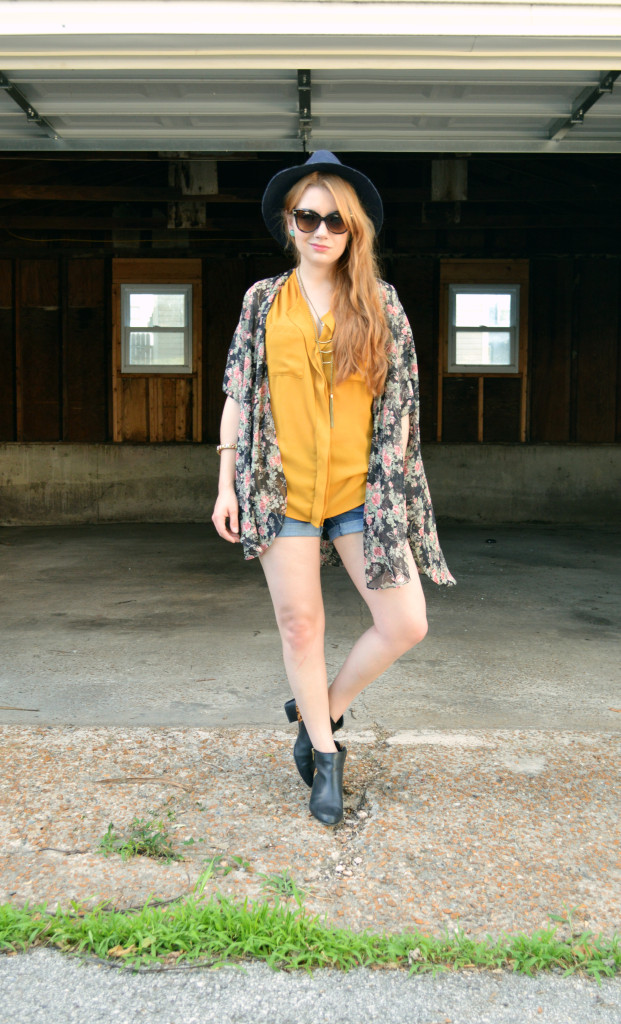 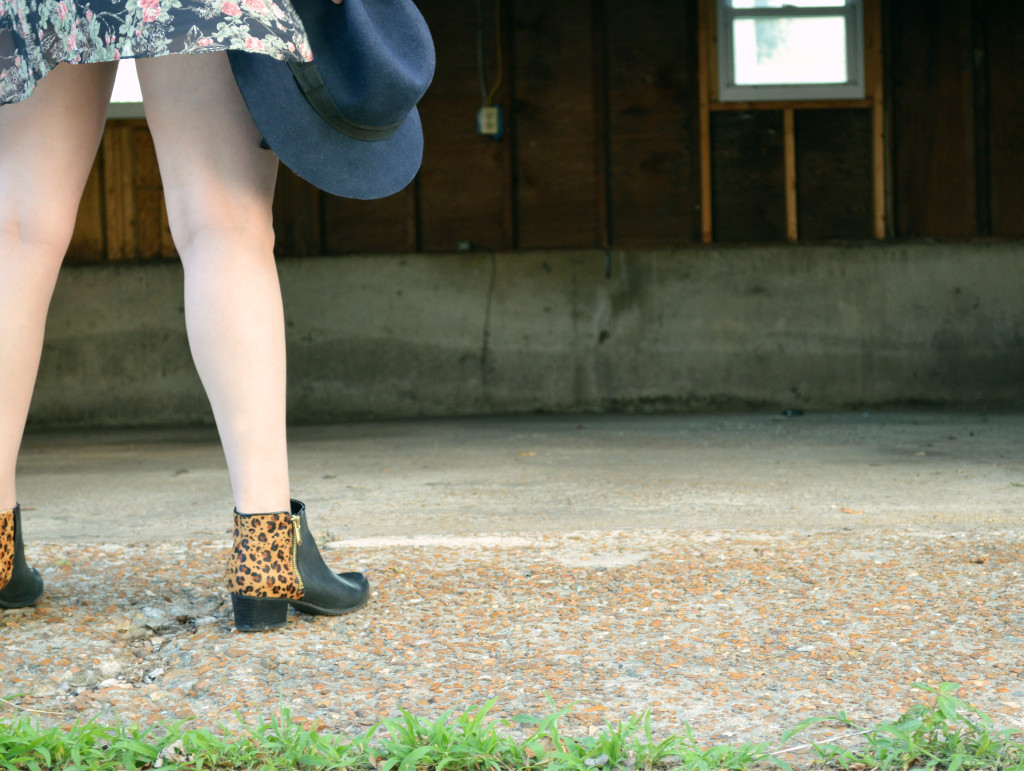 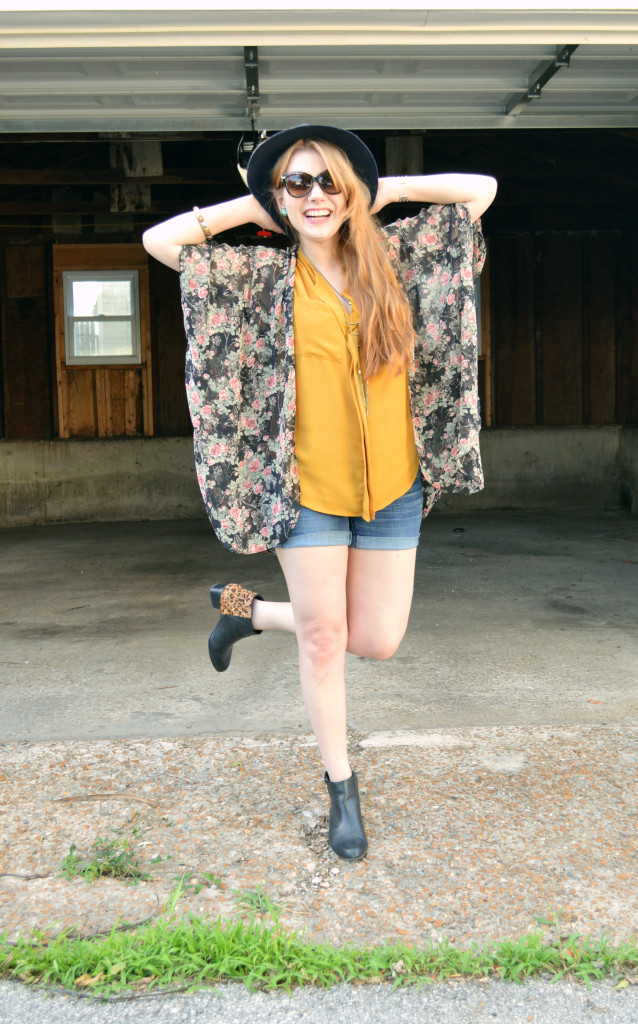 Now, back to ice cream. It wasn’t all my money, but… it was a lot. In an action that was both funny and sad, I ran — not an exaggeration, actually ran — from my kitchen to the living room to grab my purse, then hurdled out my front door, satchel in tow, because I heard the ice cream man drive by. I spent eight fucking dollars on two Choco Tacos because the guy in the pot-leaf-covered tee behind the wheel of the van playing Pop Goes The Weasel said that’s how much I owed, and as I stood baffled in front of the brightly-colored car I realized all my new neighbors happened to be outside silently judging the fact that I was the grown-ass-woman who flagged down the Good Humor Man — I don’t need them thinking I’m the cheap grown-ass-woman who flagged down the Good Humor Man and told him the ice cream was too much. No, no, that would definitely be worse.