Remember when I mentioned we’re moving? The apartment is currently at the worst part of packing: unorganized, messy, and unreachable. Some things are in nicely-labeled boxes, but most things are in half-filled open boxes spread across the floor. It looks like an Urban Outfitters on 50%-off clearance day (or the shoe section at every Midwestern Target on any given Tuesday). Somewhere in that monstrosity are my summer shorts. That was fine when I started packing — in April — but it’s getting a little too warm for jeans and boots. When I went digging for something to wear this weekend, I found one pair of highly-patterned shorts… and a whole bunch of equally busy tops. Polka dots with stripes, snakeskin, and floral print? I haven’t slept for more than five hours in weeks, so why the hell not? It’s amazing I’m still brushing my hair at this point. 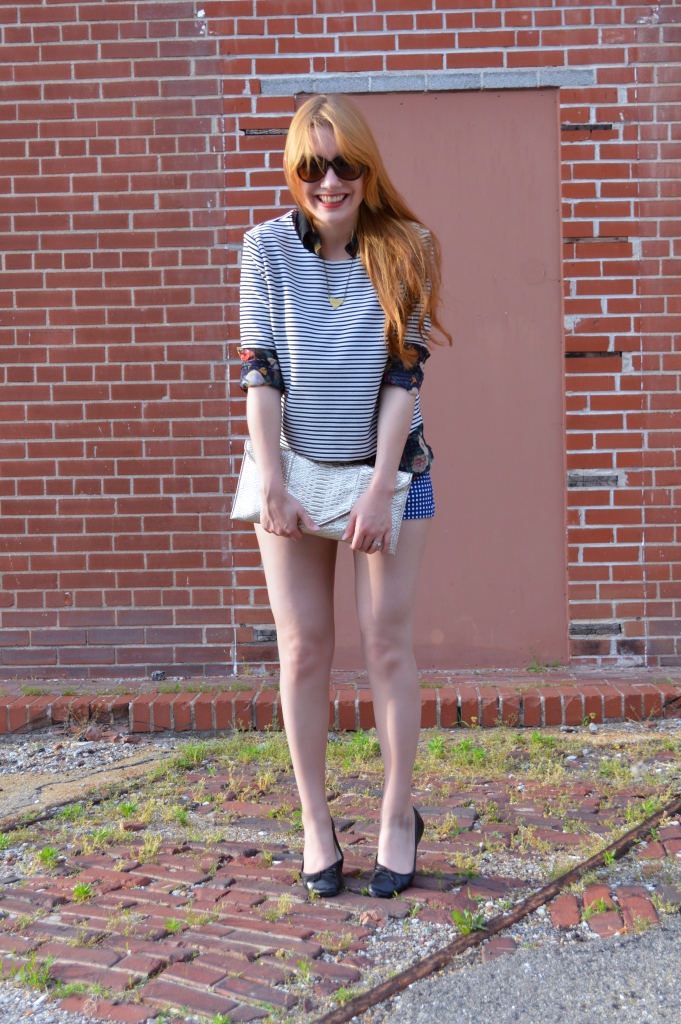 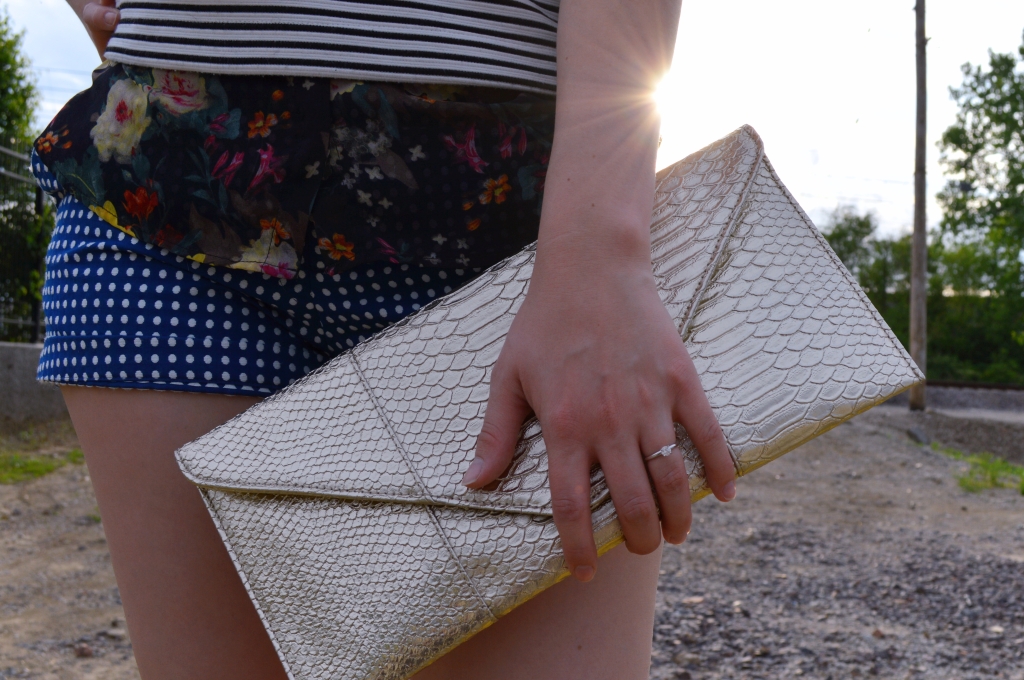 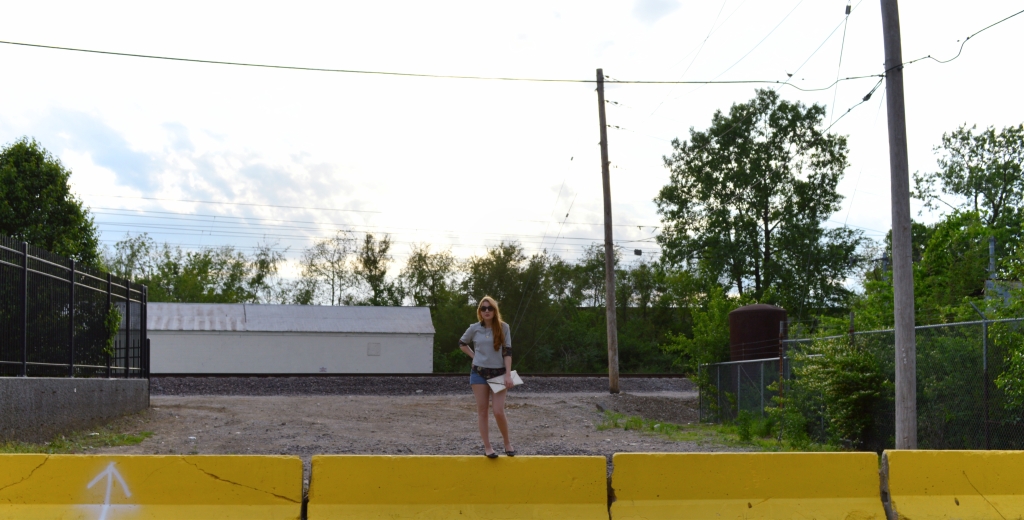 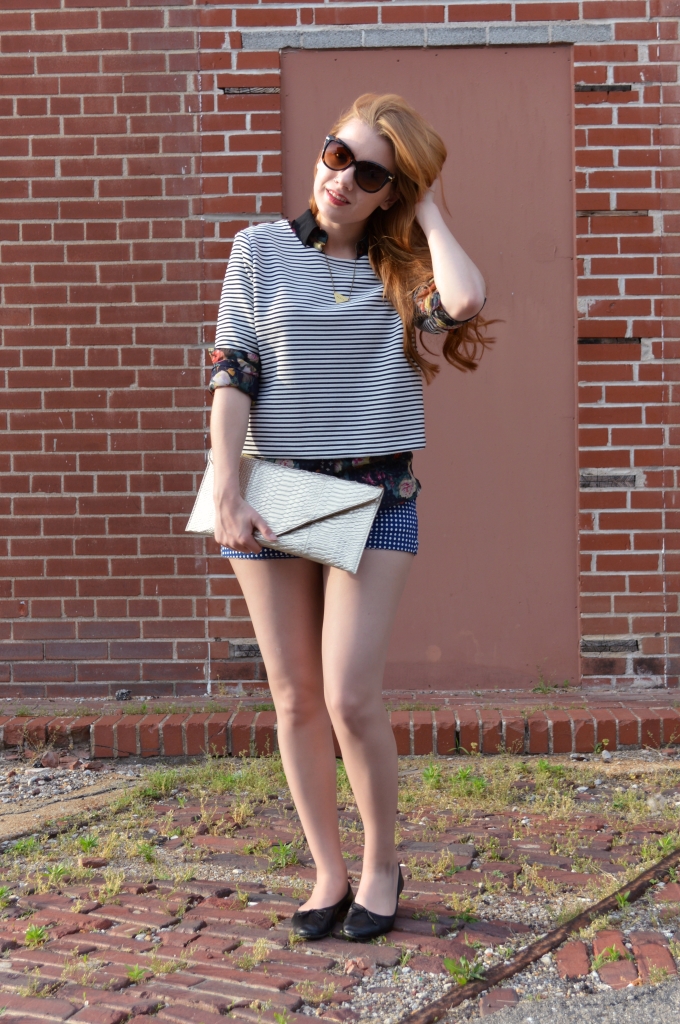 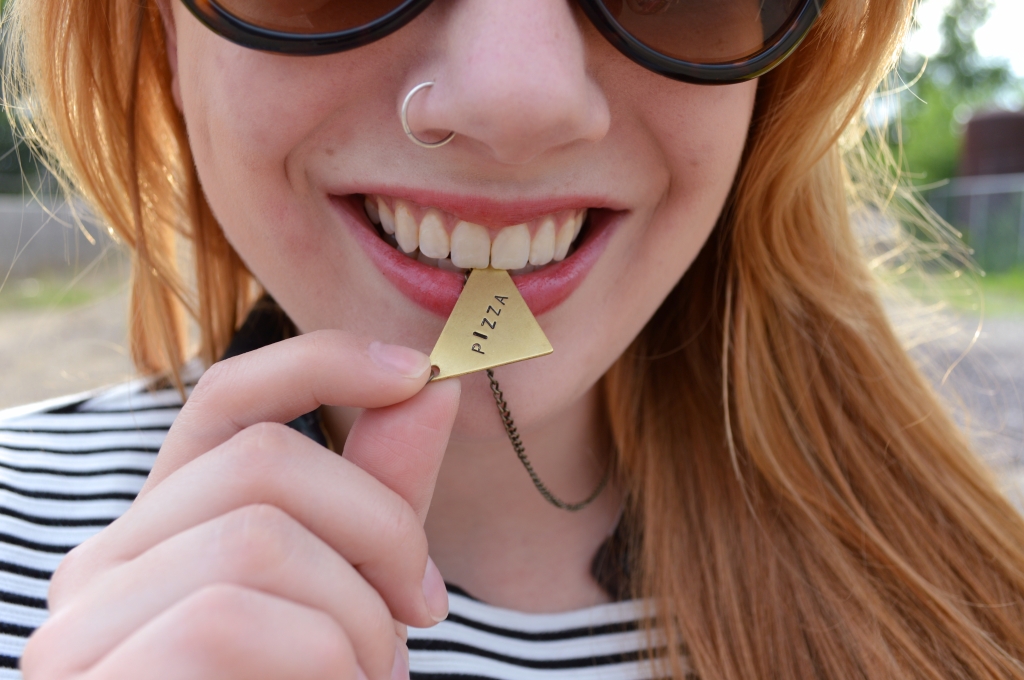 Funny story about the move: I panic when it comes to money. I have cried on two separate occasions in a Best Buy because of substantial purchase fear. (It was a television and a camera, so we’re not even talking about a shit ton of money.) Since we purchased a home I have had to/chosen to buy three large appliances, a lawn mower, a mattress and bed frame, fifteen blinds, two rugs, a bar, a dining table and six dining chairs. None of it has made me panic — at least not for more than a few seconds. I freaked out more over a less-than-$400 Nikon than I did on signing for a house with a 30-year mortgage. However, I have flipped twice in the last week about the cost of picking up food on the go, so I am apparently channeling my energy elsewhere. (Read: “Damn it, Lance, they add a $1.50 UPCHARGE to the sandwich if I add avocado! Screw this place! Who needs dinner?! WE’RE NOT MADE OF MONEY.”) Logical, Julia; way to go.