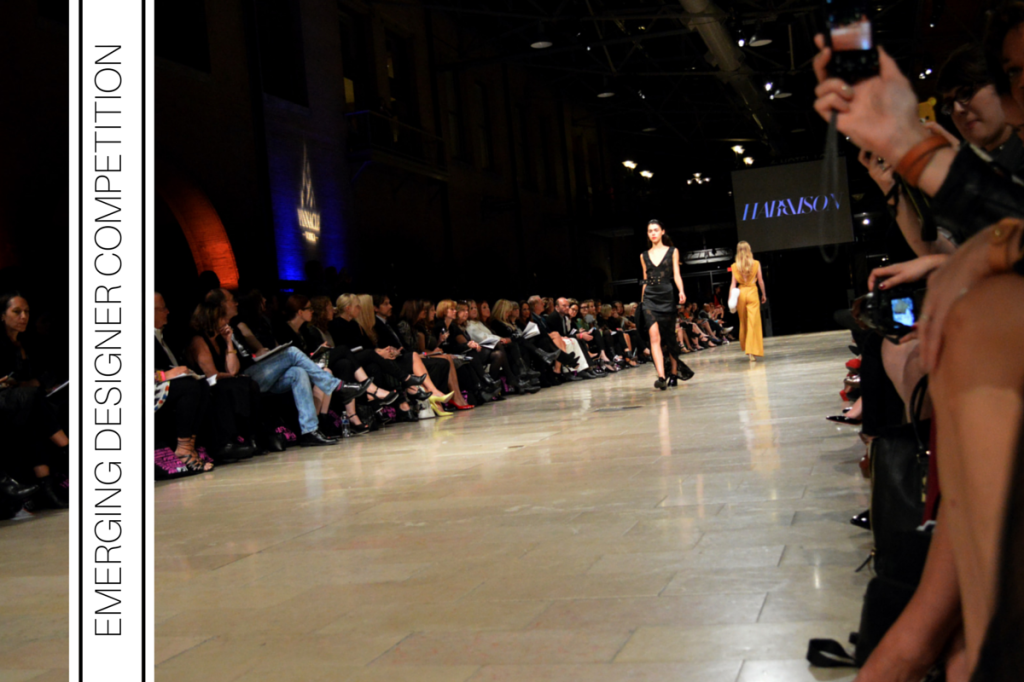 There’s something so inherently pretentious about saying you saw something before it “got big,” but the recent Saint Louis Fashion Fund Emerging Designer Competition during Saint Louis Fashion Week was clearly an evening full of designers that will soon explode with success. Pretentiousness be damned; I’m thrilled to have seen these emerging designers from the front row.

The event featured two contests: the Designers To Watch and the Emerging Designer Competition. Truly Alvarenga took home $2,500 in the attendee-voted Designers to Watch competition, and Daniella Kallmeyer snagged the top $15,000 prize from Brown Shoe Company. Charles Harbison was given a surprise second-place prize of $3,500 from Gary Wassner, a judge in the contest and fashion financier. Other judges included Christene Barberich, Refinery29 EIC; Colleen Sherin, of Saks Fifth Avenue; Marci Ranger from Naturalizer; and designers Stan Herman and Tess Giberson. These judges were selected by none other than creator of New York Fashion Week and all-around legend Fern Mallis, who was — not to sound too much like a super-fan — sitting across from me. I can’t even.

As I’ve mentioned before, I was a STLFW ambassador, which meant I got to see the designs up-close and within swooning distance. Below are a few of my favorite looks from the evening; to see more, check out my Instagram feed. 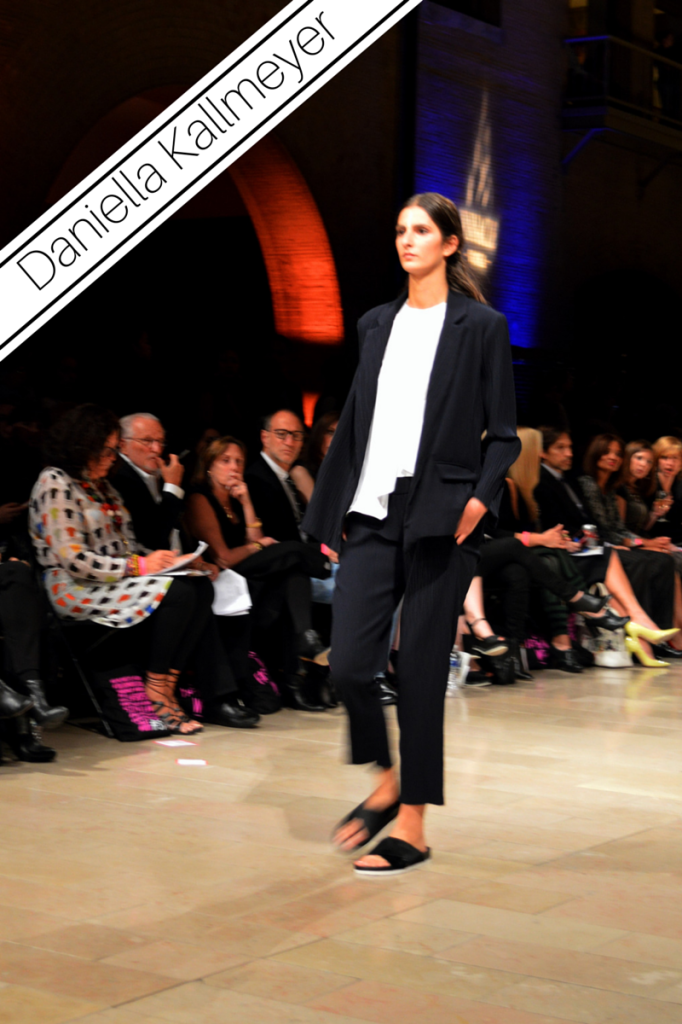 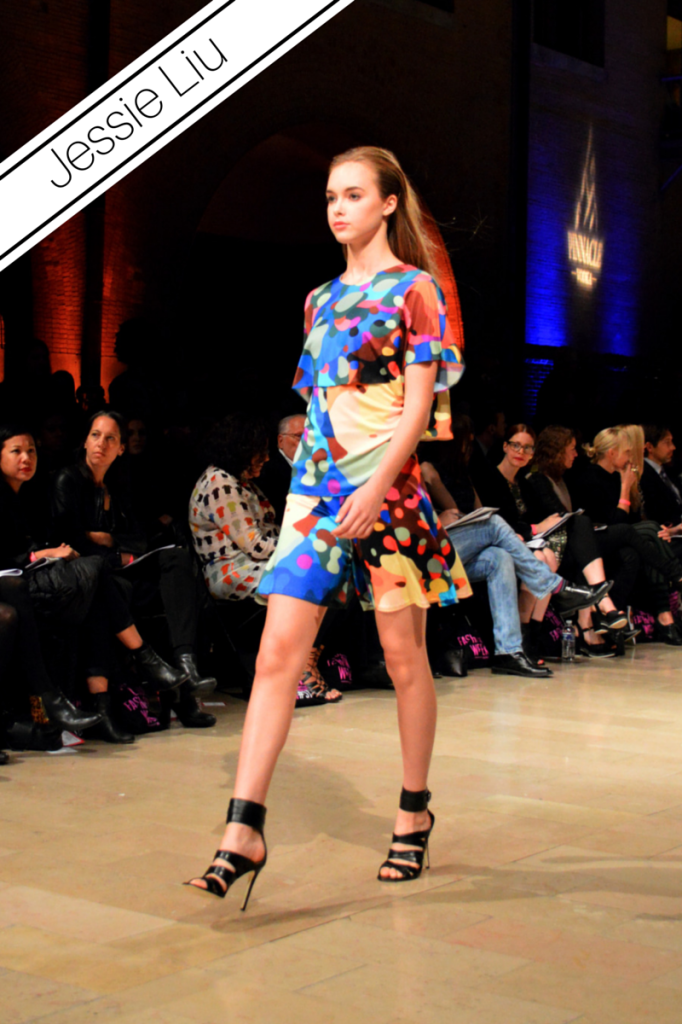 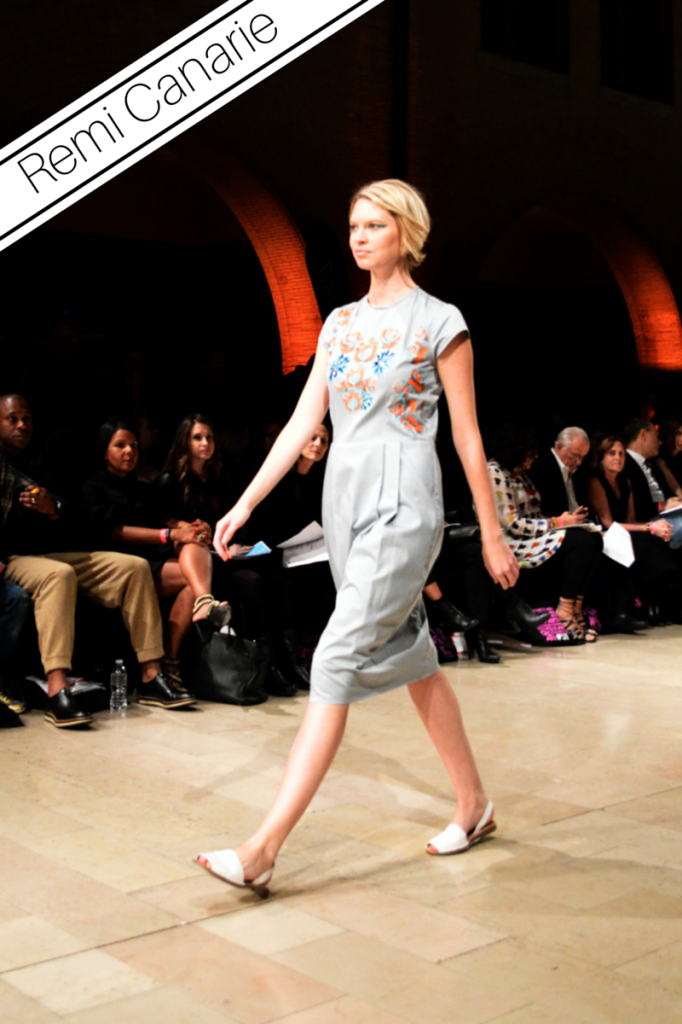 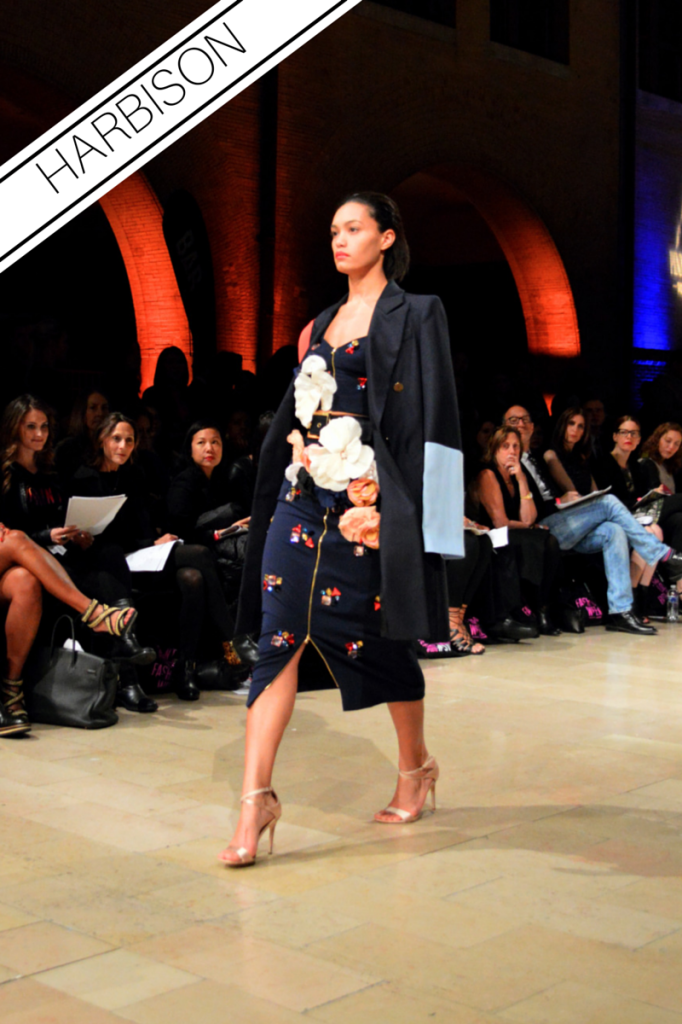 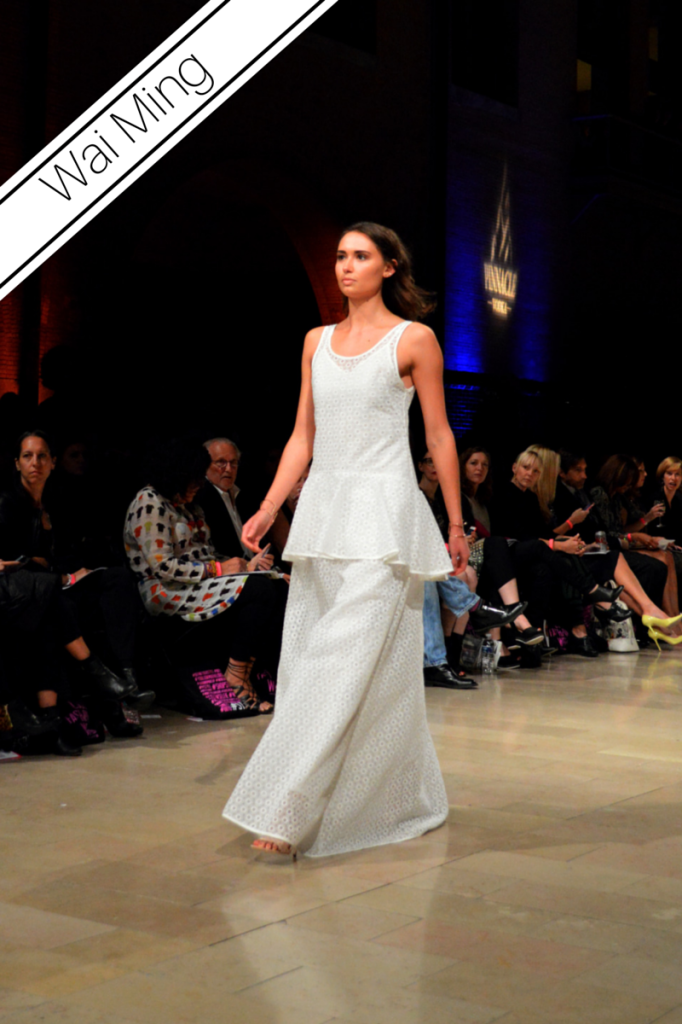 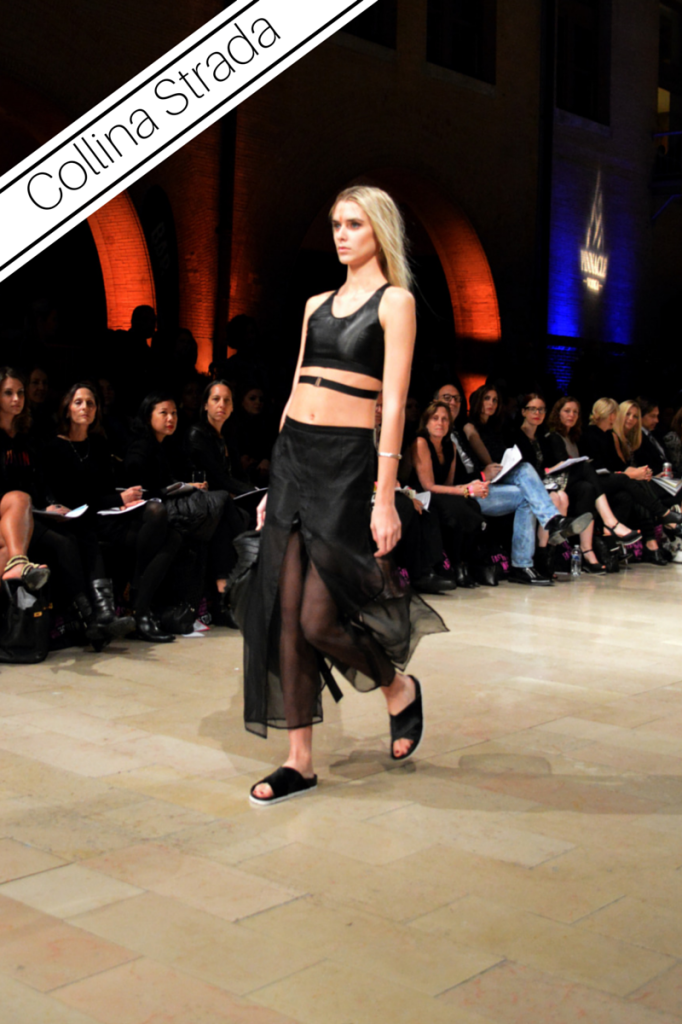 WEAR // Moto vest with a velvet dress and leopard tights 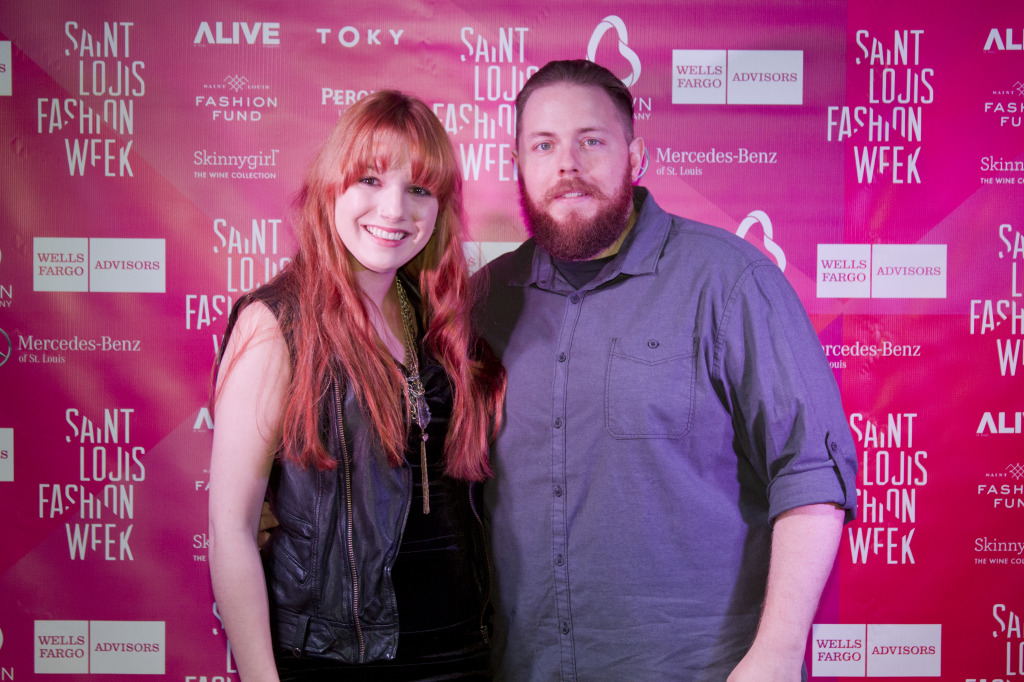 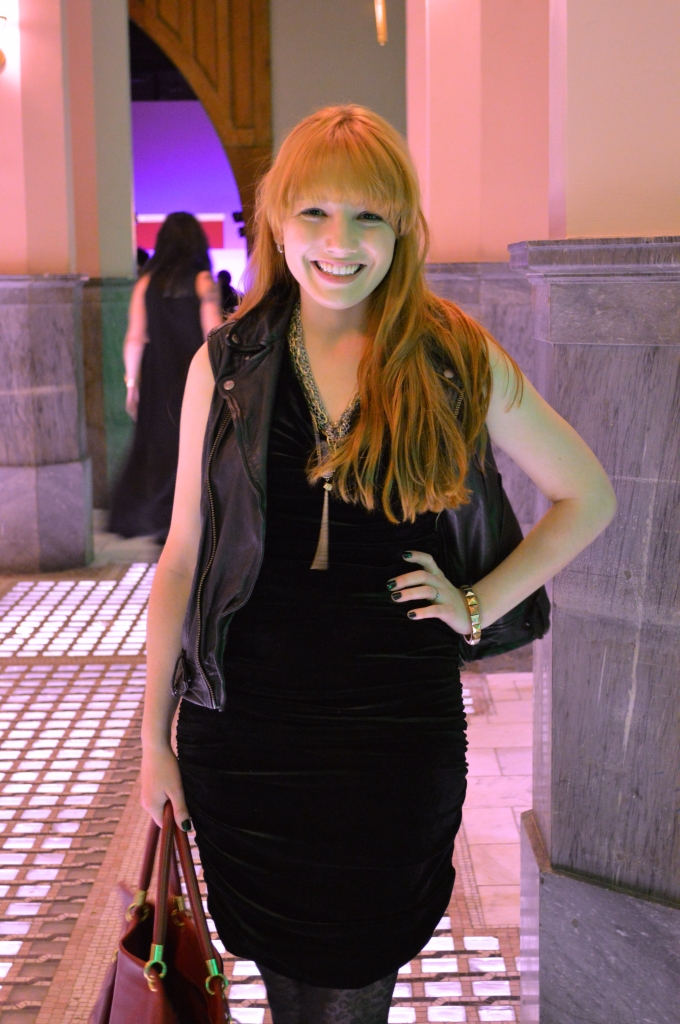