Let me paint the picture for you: After crepe brunch and extreme silk flower shopping, Sara and I went to T.J.Maxx, at which I spotted an adorable Cynthia Rowley striped skirt for a mere $13.99. I was figuratively drunk off wedding planning and that 3,000 calorie (give or take) meal, so I grabbed the item with sugar-high stagger and declared it mine. Twenty minutes later, while being sheep-dogged out of the blouse section by the cart of a crazed discount shopper, I spotted the matching top. My first thought was that I was actually drunk and I had made up the visual similarity. And then Sara walked by and muttered under her breath with shock, “Gasp. A Set.”

Discount shopping does not normally end in finding a set. That’s one of the reasons the item might be discounted. My personal favorite is when the stitching is in the wrong color— it adds personality! — but a lack of matching sets seems like a logical cause of the TJX life. It’s like I found a unicorn, only cooler, because my new outfit doesn’t need food and it won’t shit in my house.

Finally, a co-ord set. I was going to call it a two-piece something or another, but I searched it up on the magical Google, and apparently, it’s a co-ord. Who knew. Every time I type it, I say co-oooooord aloud, with a weird little stutter in the middle, thereby ruining any trendy sass I might have gained. Back to the point. I’m late to the co-ord party for financial reasons. Whenever I saw a set I enjoyed, each piece was more expensive than normal, like having a matching buddy justifies a 25% increase per piece. That’s bananas. Less than $30 for the set sits well enough with me. Plus, the glory of co-ords is they can be separated if/when this look is comically dated. That’s right — instead of one outfit, it can be three. The return on clothing investment is stupendous. 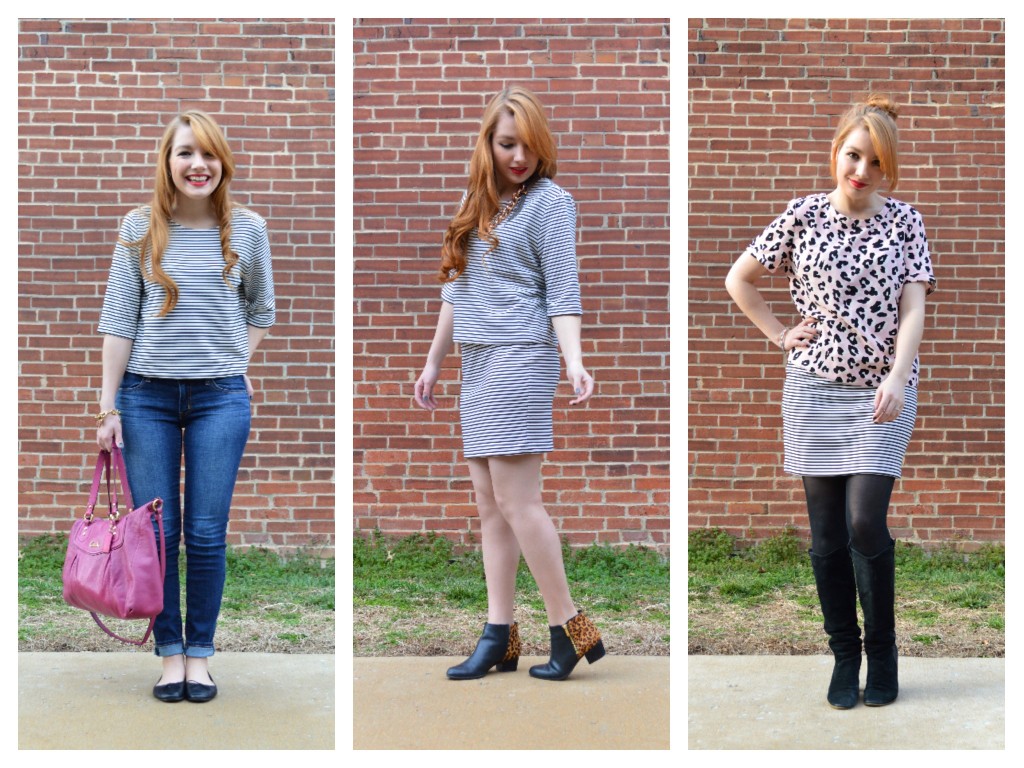 See? Many looks. Much style. So fashion. Wow. Let’s get to it. 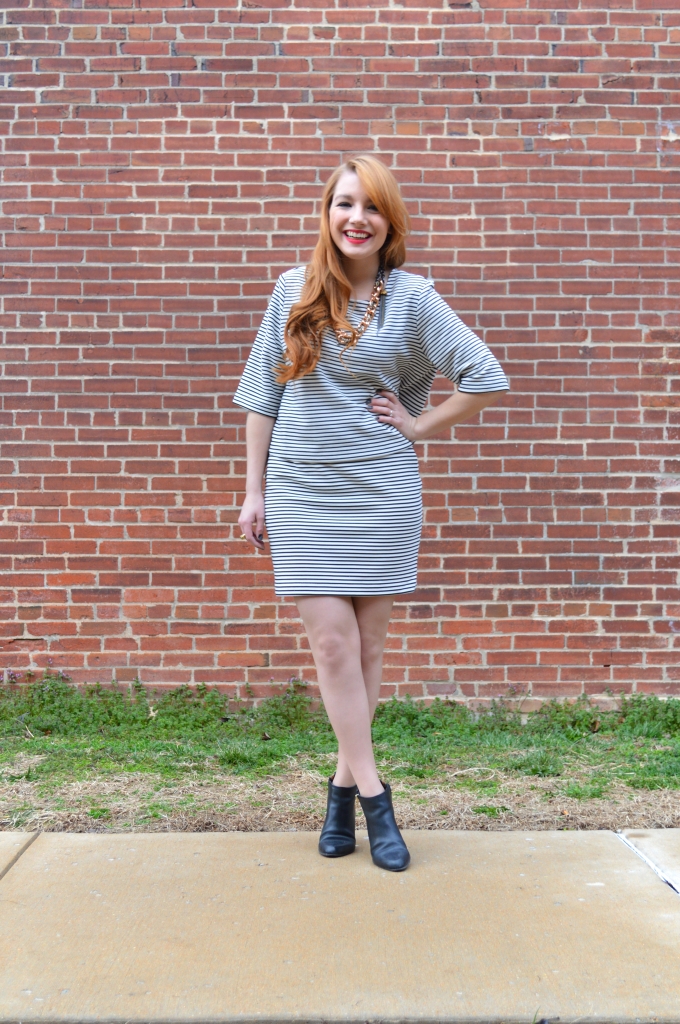 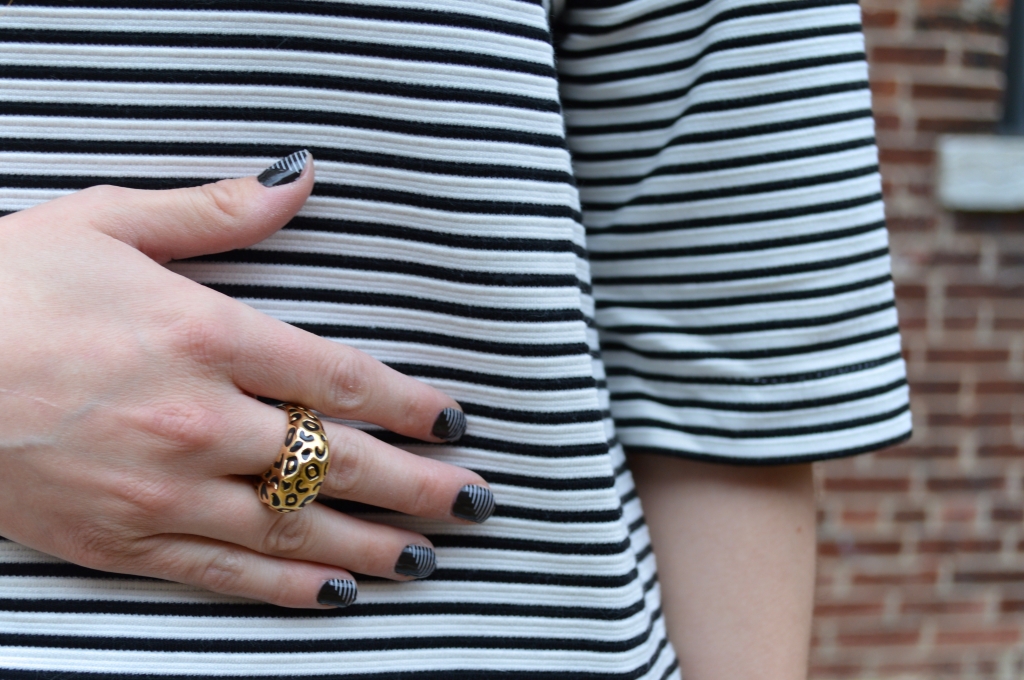 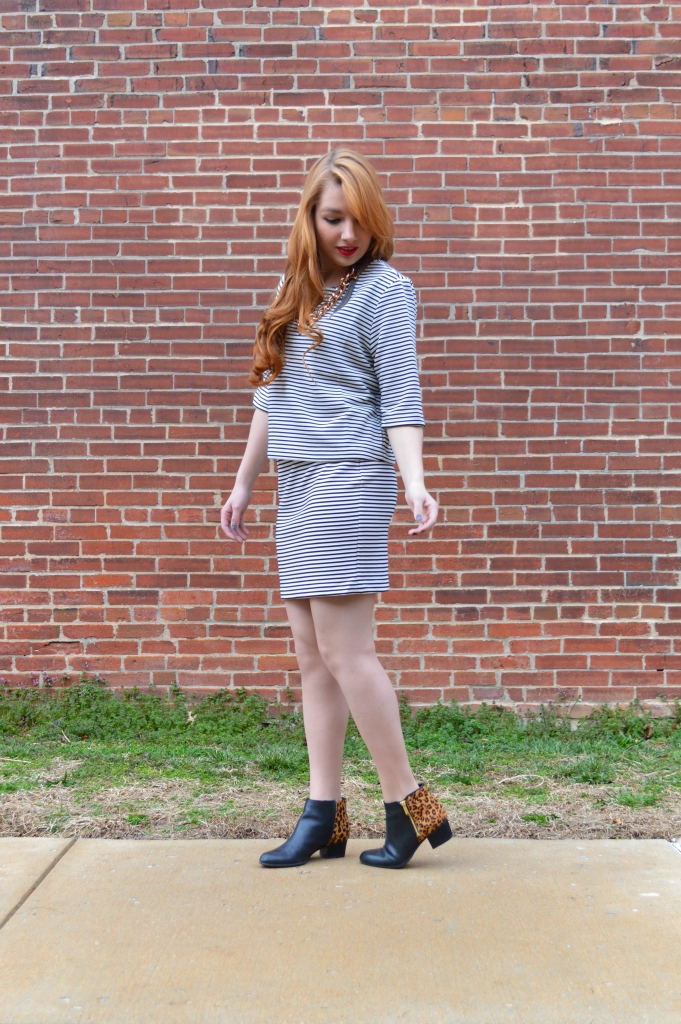 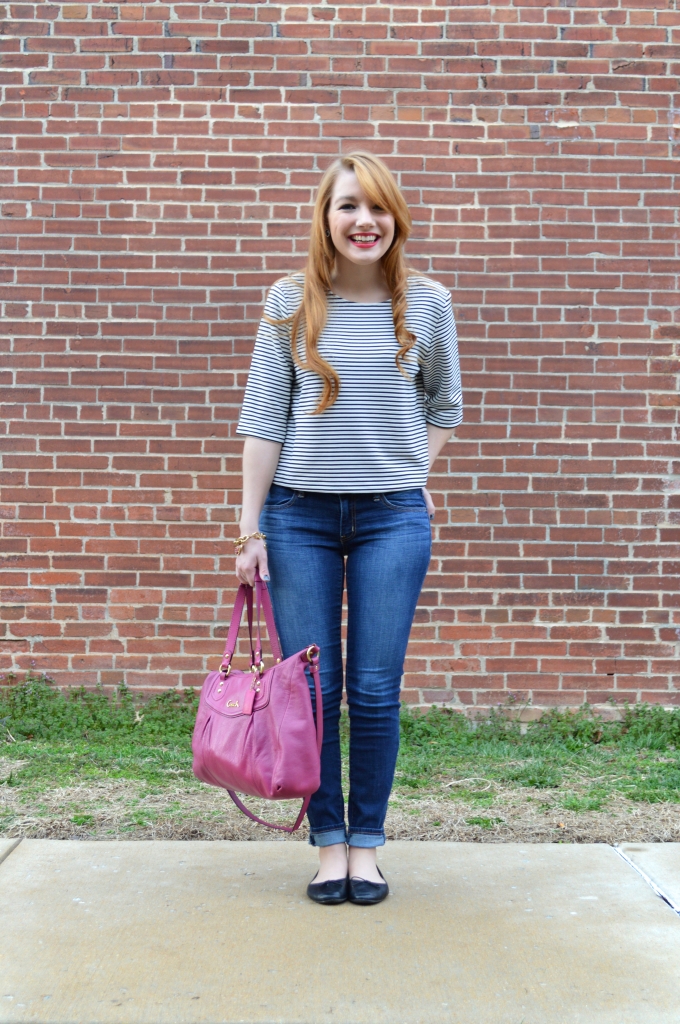 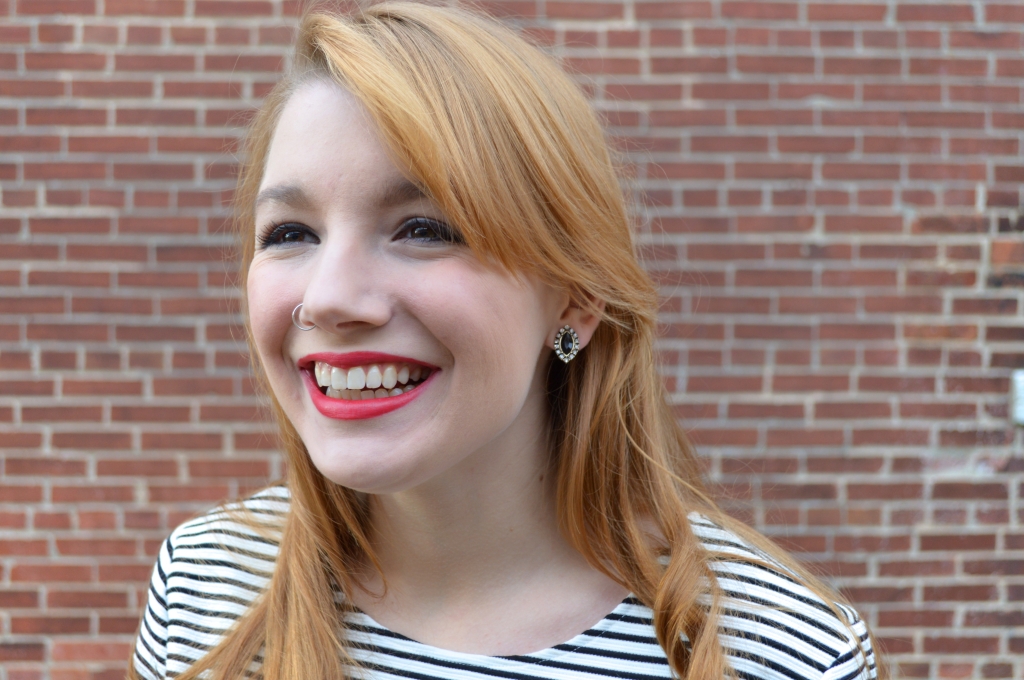 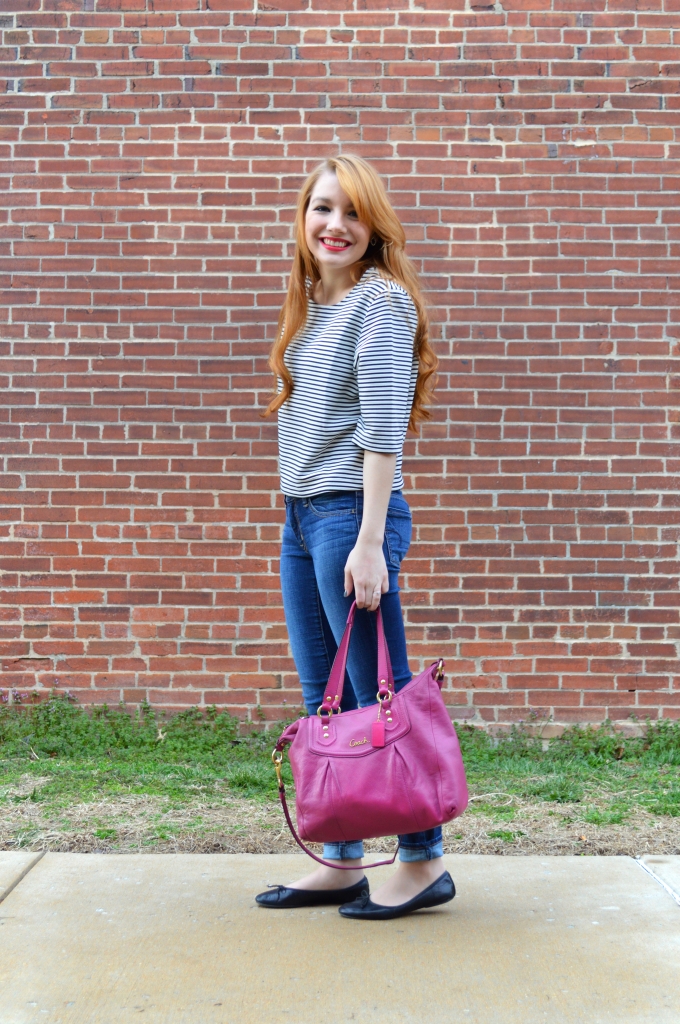 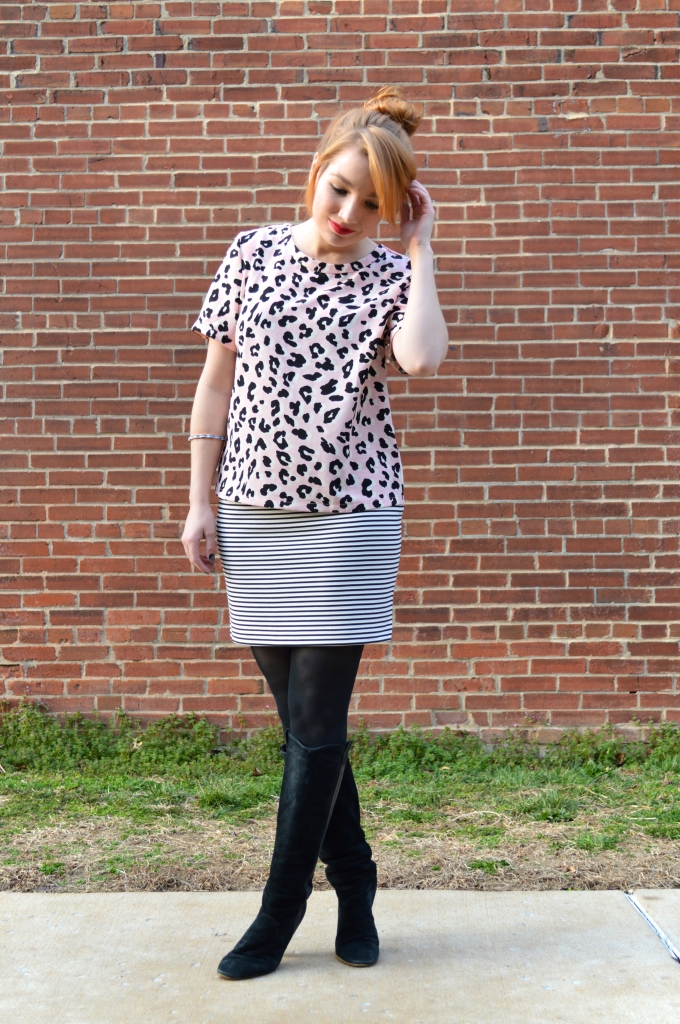 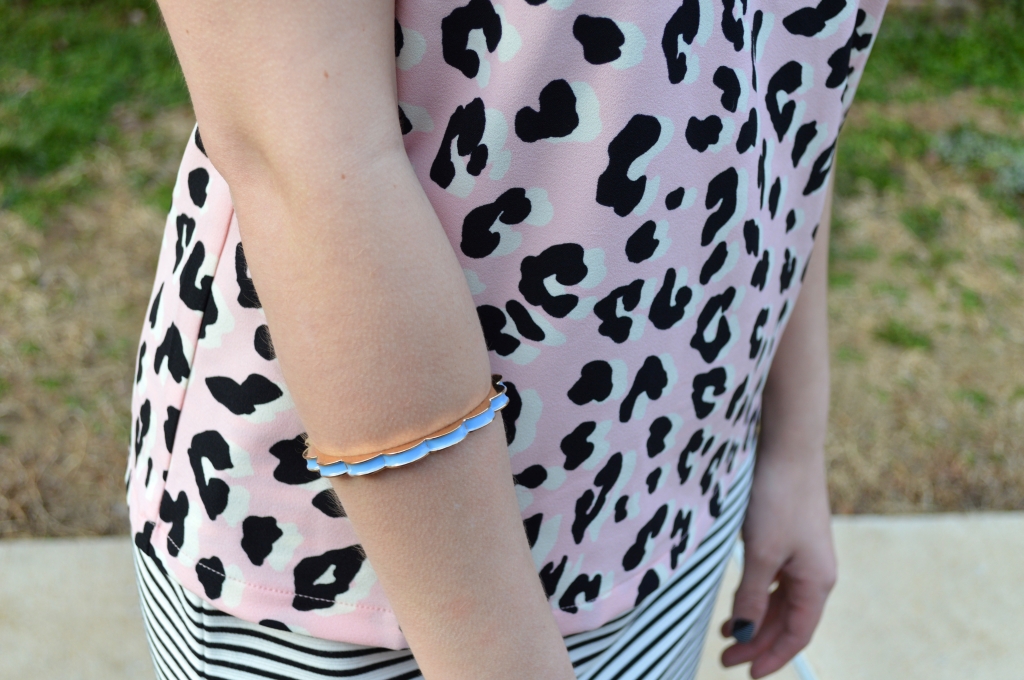 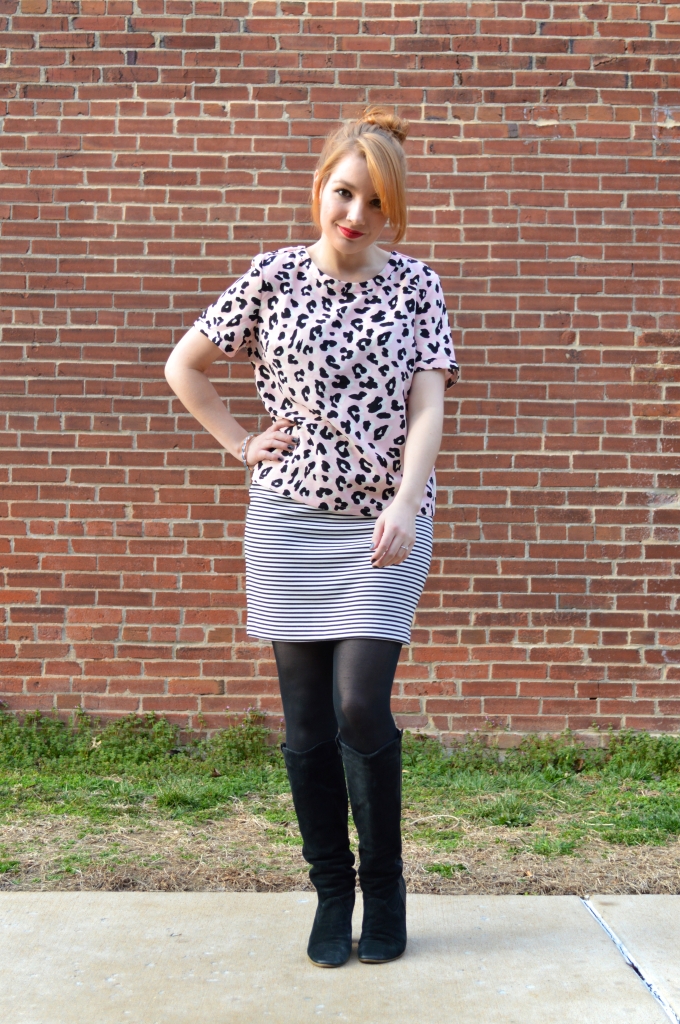 I adore a crop top as much as the next mid-20s was-a-child-in-the-90s-and-want-to-relive-it-now gal, but there are about ten times more days when I’d rather go boxy than baring. Like, y’know, after eating my weight in crepes. Thanks for understanding my breakfast addiction, Cynthia Rowley. I feel like you really get me.

Find any good deals lately? Get hit with a psycho’s cart while perusing the sale racks? Let’s chat.